The superstar singer announced Monday the Homecoming Scholars Award Program for the 2018-2019 academic year through her BeyGOOD initiative. She plans to give $25,000 each to Tuskegee University, Bethune-Cookman University, Xavier University of Louisiana and Wilberforce University. One student from each school will receive the scholarship money.

Last year, the singer launched the Formation Scholars Awards Program, supporting creative and bold young women, in celebration of the one-year anniversary of her "Lemonade" album. 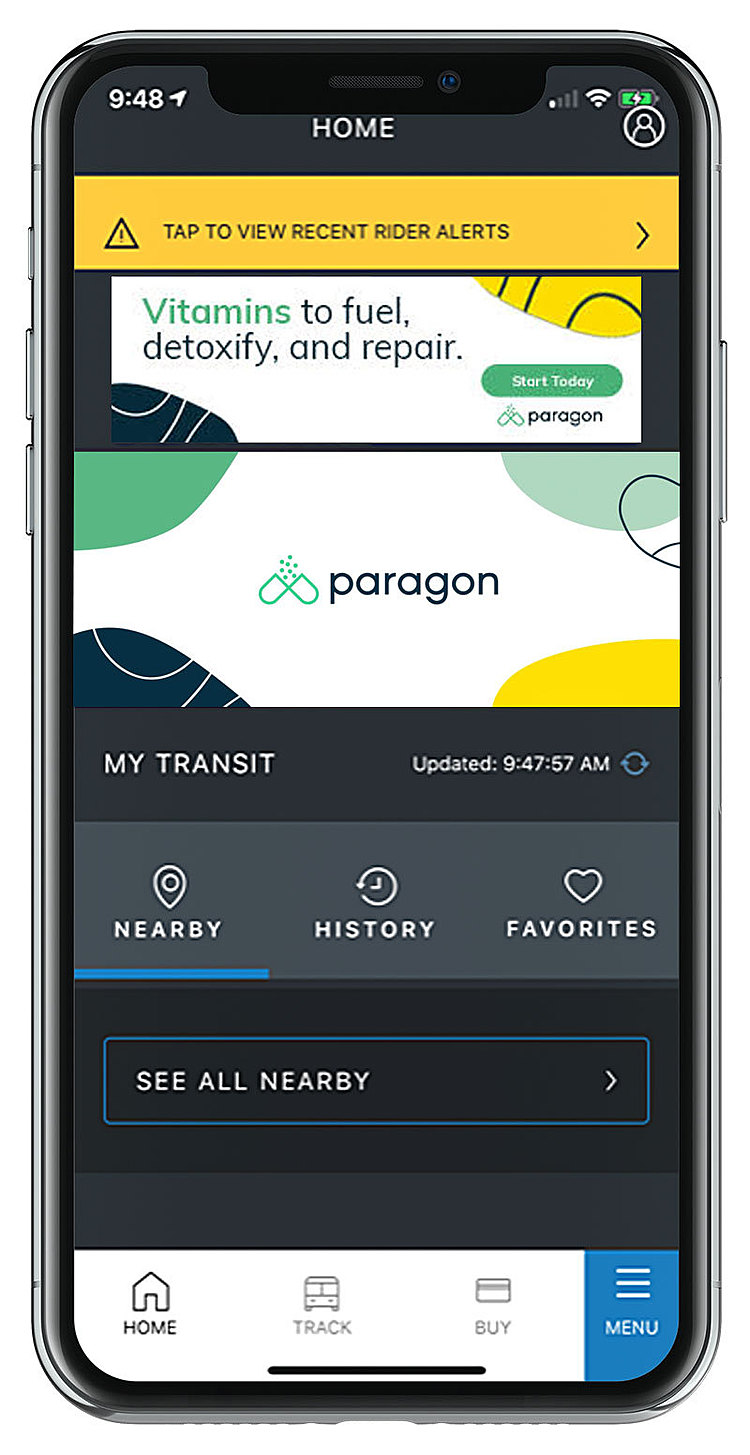 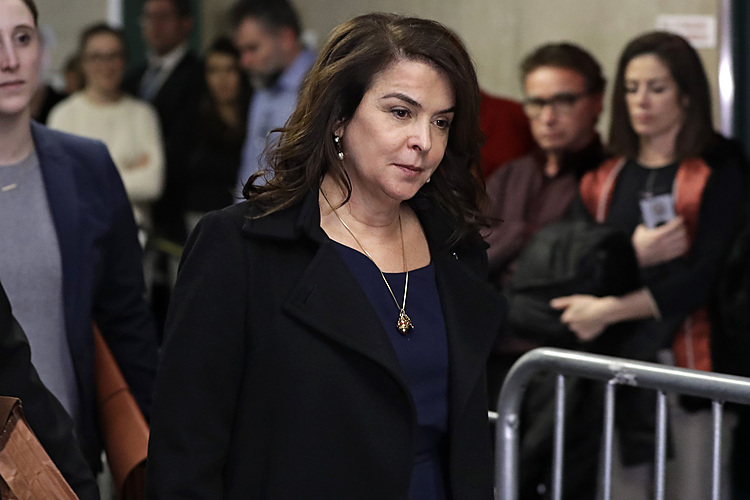 `Sopranos' actress says Weinstein raped her in the mid-1990s

`Sopranos' actress says Weinstein raped her in the mid-1990s 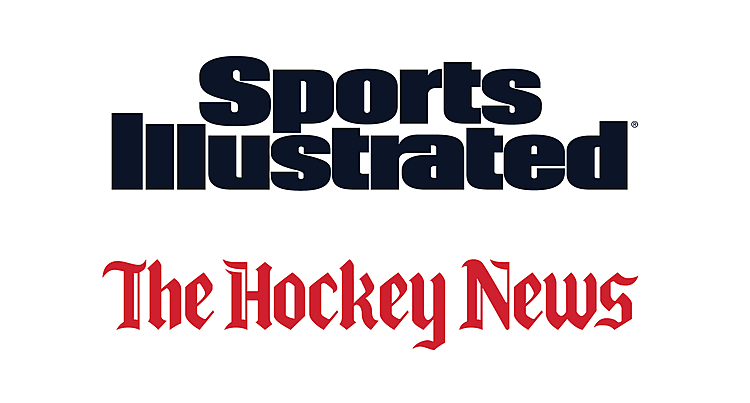