The Bradaz team from Siusega is now the holder of the Apia Men's League shield after beating Maaseugogo from Fusi Safata at the Garden Oval, Tuanaimato.

Maaseugogo has been the holder of the Shield since 2020. But it only took Bradaz a weekend to wrest it away from them.

According to an official from the Samoa International Cricket Association (S.I.C.A), Perelini Mulitalo, she believes that the level of competition on display is consistently being raised. 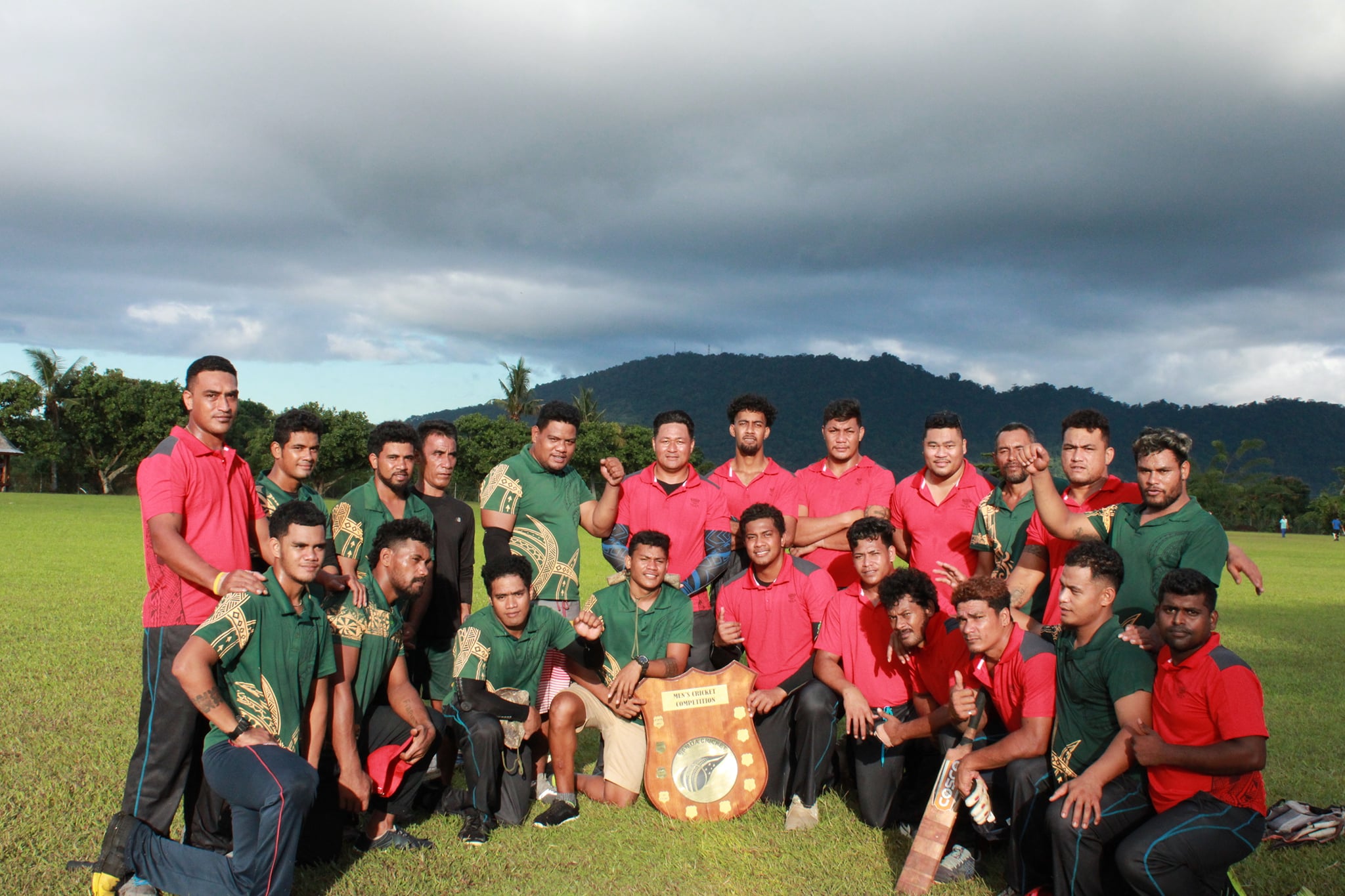 "We are unsure on who will win as we just started and it is the second week anyways. If we look at the shield game last week where the shield which is now taken by Bradaz from the holder since 2020, Maaseugogo, it only shows that the shield games are no longer that easy."

Ms. Mulitalo said that Afaluko from Solosolo is the next team to challenge for the shield this week, and they are looking forward to the contest.

"The Afaluko team hasn't been in the tournament for long but they did manage to defeat Falelauniu with 51 points," she said. 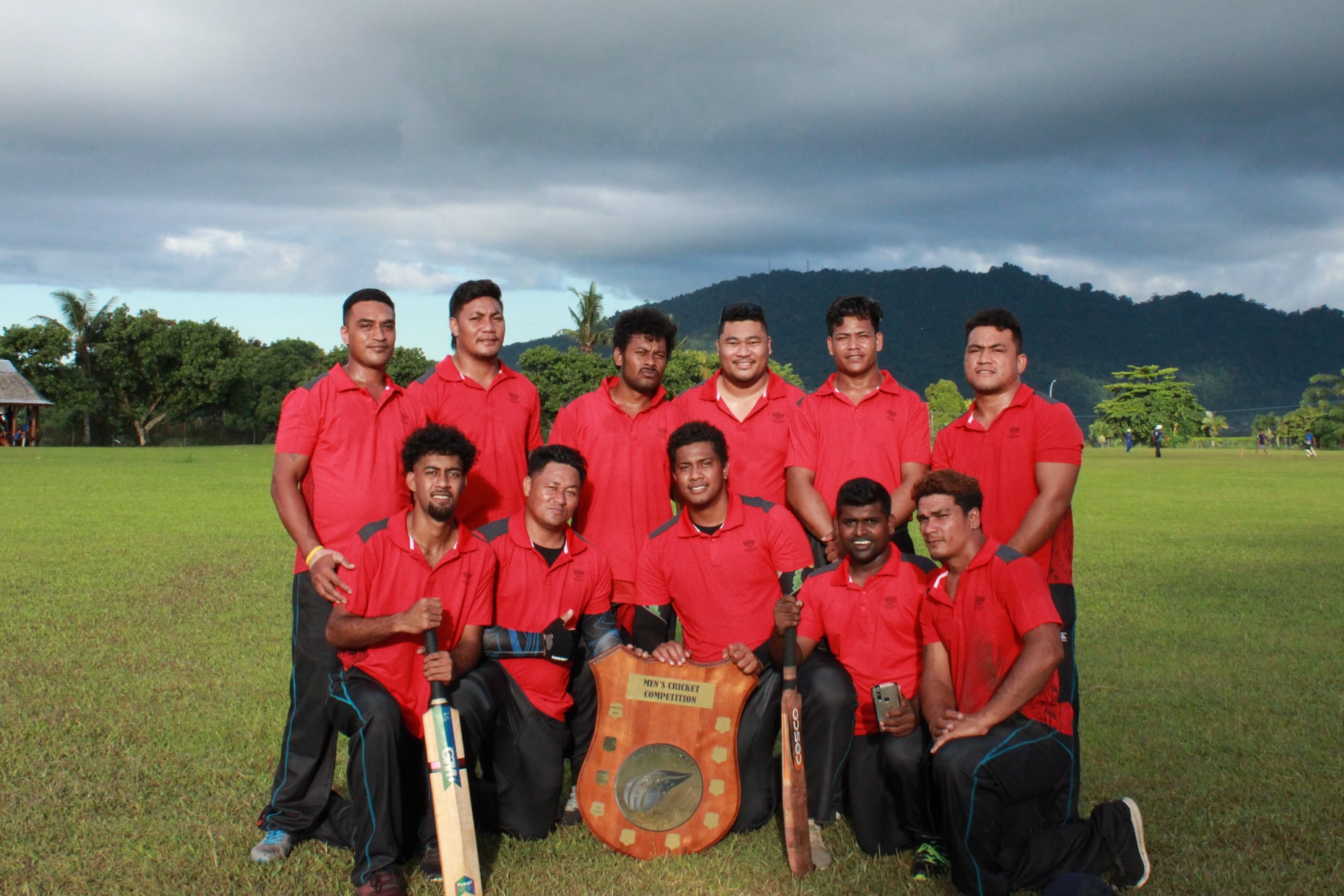 Results from the weekend are as follows: