Tania Dairylina Fau says that it is essential that Samoa's culture through its language is kept alive even overseas. (Photo: Supplied)

The four-day festival has attracted thousands of students, parents and friends to the Manukau Sports Bowl in New Zealand’s largest city Auckland.

She believes that the art of oratory is not about winning or losing, but having the courage to stand up and speak to represent her school and country, Samoa. Under the Polyfest inter-schools competition, competitors express themselves through song, dance and speechmaking.

She dedicated her success to her late grandfather, Soisoipula Timu Omeka Aisa who was unable to celebrate her achievements together with her in this life.

One of her favourite Samoan sayings is, “E au le inailau a tinā ma tamaita’i, (women are capable of doing anything)."

"I do encourage all my Samoan sisters around the world, to stand up and show your mana as a true tamaita’i [lady] Samoa to help embrace, revive and empower our Samoan language and faa-Samoa moni in every ways we can,” she said. 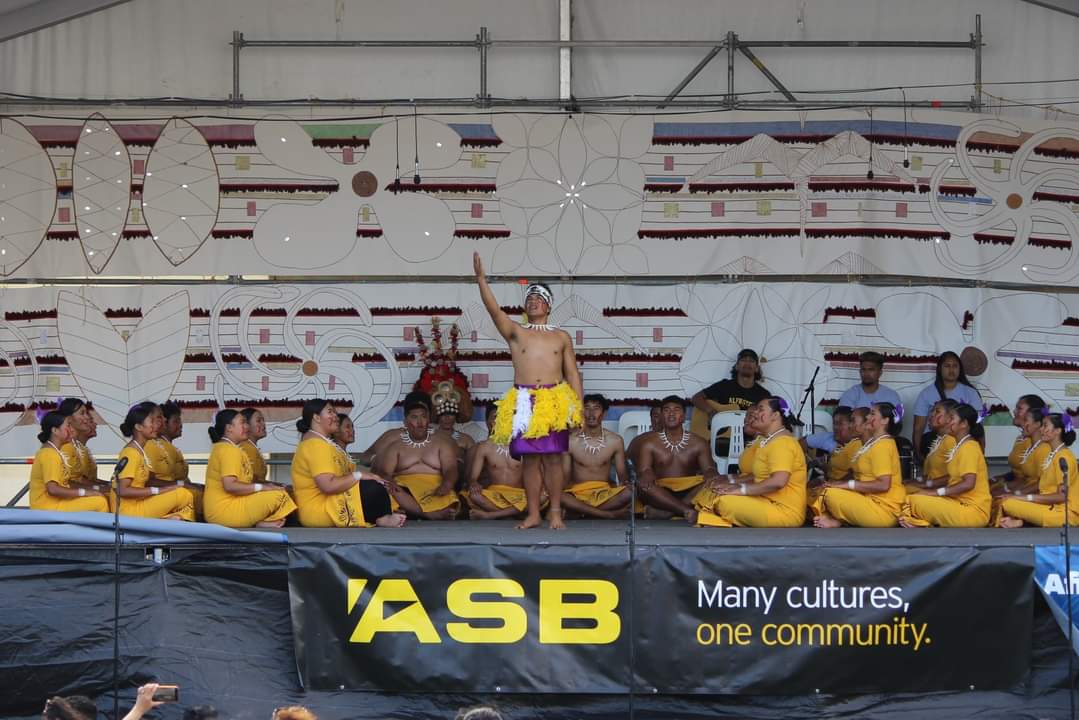 She said that the Samoan language is a core aspect of her identity and one should be proud of it.

“I didn’t have the chance to compete previously due to the Christchurch Mosque shooting in 2019 and the COVID-19 lockdown in 2020 despite my preparations at the time,” she said.

Ms. Fau said taking part this year was strongly motivated by a desire to embrace and maintain her culture and language.

“I know I’ve missed a lot about my culture, especially the everyday Samoan speaking,” she said.

“It is a big challenge to us who are living overseas as the English language is the most common language for communication everywhere and for everyone and started to be our mother tongue most of the time. However, it is not true as I believed.”

In her winning speech, she spoke about the significance and benefits of learning the Samoan language in New Zealand.

She also highlighted the importance to the New Zealand Government and ways to encourage the Samoan language in Aotearoa.

Ms. Fau said that she strongly agrees because the percentage of Samoan people living in Aotearoa is more than any other Pacific country.

She added that there were a lot of Samoans working for the public and private sectors, making a huge contribution to New Zealand’s economy and Government.

“It is important for ways of communication so our people have more understanding of the Government updates and public notices,” she said.

She noted one example: the Minister of Pacific People, Aupito Williams Sio who is able to speak Samoan to explain and discuss the Government’s meetings for Samoan speakers. 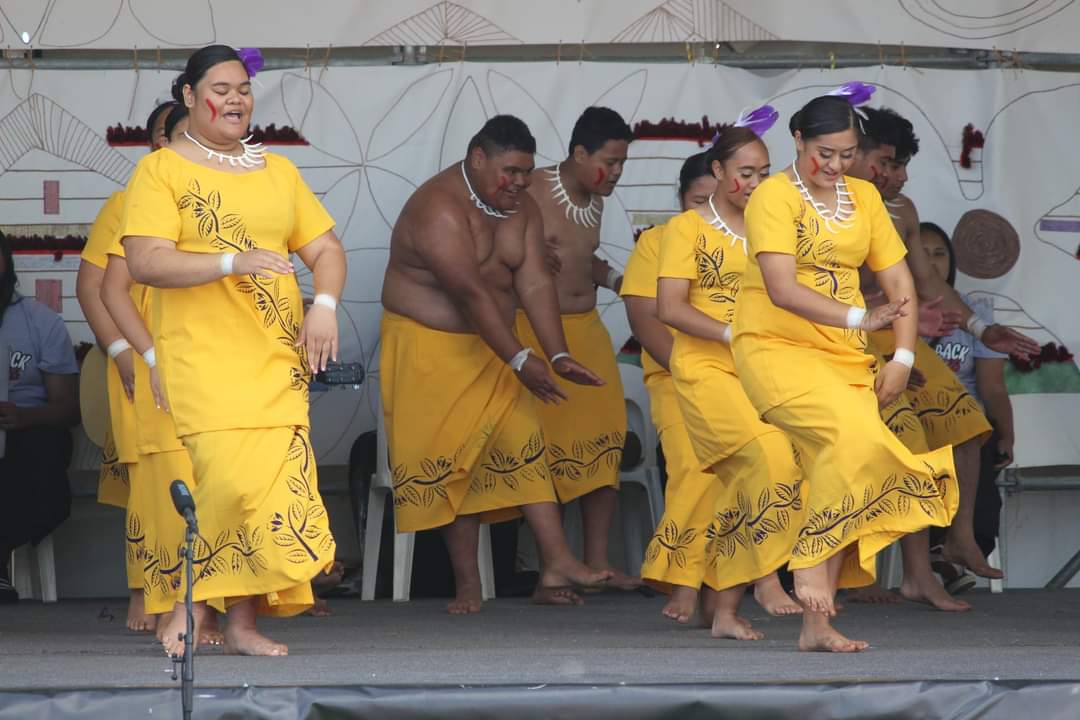 “[A] second example is the Samoan doctors and nurses who are also able to speak our own language,” she said.

“And they were very helpful to talk on different media stations for our own people’s benefit, about ways to help minimize and prevent the spread of the COVID-19 virus which is now the main topic in the world including New Zealand.

“I am one of the Whanau leaders in my school and it is one of my focus next year to encourage more Samoan students to our group,” she said.

“I started by encouraging my brother Barry Aisa Fau in Yr.9 to join in which he did this year. Next year my other brother Omeka Jeffery Fau will come to my school and I’ll do the same making sure he’s part of the group.

“There were only 37 in total who were able to participate for our school Samoan group including two lovely Fijian sisters Tia Tunidau and Joy Tunidau who joined, and again very low number compared to other schools who has strong Samoan groups where at least 50 to 60 students to participate.”

TheYear 12 Samoan Speech Competition winner finally acknowledged the effort of the Ministry of Pacific People (M.P.P.), University of Auckland, Polyfest Committee 2021 along with the major sponsor A.S.B. to make Polyfest happen in the face of challenges.

“Again we need more of these great privileged events outside of our home country Samoa to embrace and revive our culture and language for the benefits of us young Samoans,” she said.

“I also acknowledged the support of our few Samoan teachers in our school, Berasilepona Kalati, Roini Mafuao,  Siaosi Vaili and Siliko Siliko in trying to put together our Alfriston College Samoan group.

“Also a big thank you to my grandmothers, Tausili Aisa and Suvania Fau for your continuous prayers and words of encouragement,” she said.

“[And] thank you to all my aunties, uncles, and cousins for your continuous support."