Luatuanuu has defied all odds and taken home the shield after defeating current premiers Faleapuna 6-3 at the Saoluafata rugby field on Saturday evening.

Faleapuna had four penalties that were awarded to them with their first five-eight Vaimoli Toniga only able to convert one penalty to take their score to 3.

This was unlike Luatuanuu which had two penalties with both conversions by Aleli Malaga successful to see them take the lead from Faleapuna to go up 6-3. 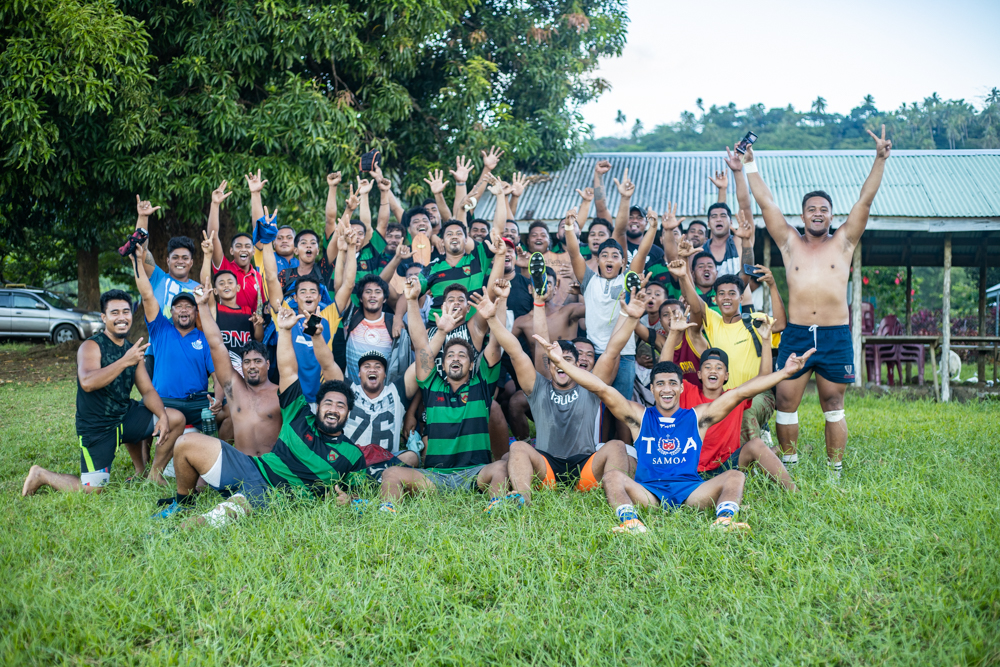 Throughout the whole game, there were many attempts by Luatuanuu to secure a try only to be turned away by the defense of Faleapuna which was steadfast throughout the match.

Faleapuna, in the last seconds of the match, had a scrum five meters from the try line but wasn't able to capitalise on that position to score a try, despite their forwards taking on Luatuanu'u in the scrum.

Nevertheless they were awarded a penalty to see them opt for a kick, only for Toniga of Faleapuna to be unsuccessful in his penalty kick.

A successful penalty would have led to a draw and enabled Luatuanu'u i to keep the shield as the defending premiers but luck wasn't on their side on Saturday. 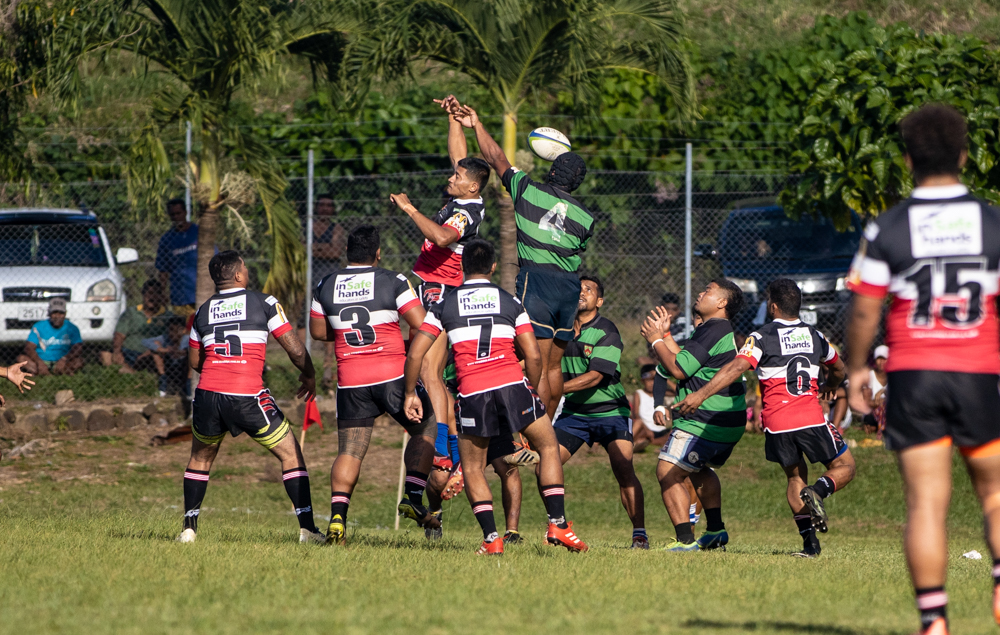 Faleapuna appeared to be at a advantage with the forwards being heavy and tough during scrums, but Luatuanuu had the advantage as they had speed and fitness.

Meanwhile Anoamaa Rugby Union has also welcomed the ladies' tournament with Faleapuna now holding the cup for the ladies division.

The results for the Anoamaa Rugby Union 15 tournament are as follows: 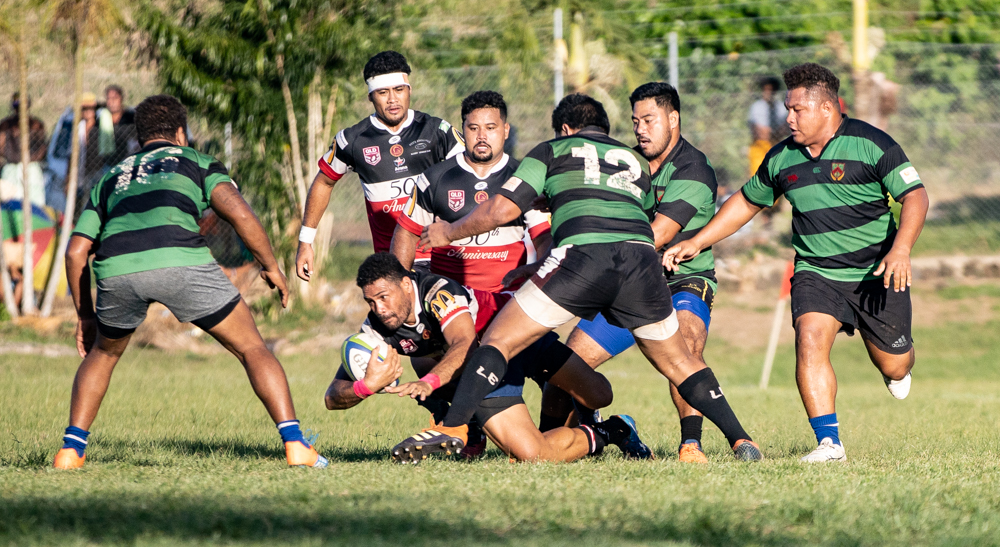 The U20 Cup between Luatuanuu and Falefa was one of the intense matches on Saturday as both teams failed to secure any points throughout the whole 80 minutes. Despite the draw, Falefa still retained the Cup as extra time was not added for the match.