The boots were provided as part of a broader campaign that began as a chance conversation. (Photo: Anetone Sagaga)

A chance conversation between two women at a rugby conference in Australia last year led to a charity initiative that is providing rugby-playing girls across Samoa with proper footwear.

Kirby Sefo, a former Australian 7s and Australian XVs player, told the Samoa Observer that the Boots for Pacific Campaign was launched after she and Samoa Rugby Union’s (S.R.U.) Toluiva Keneti met at a conference in Australia.

She said seeing footage of girls in Samoa playing rugby barefoot and her discussions with the S.R.U. official compelled her to push ahead with the initiative. 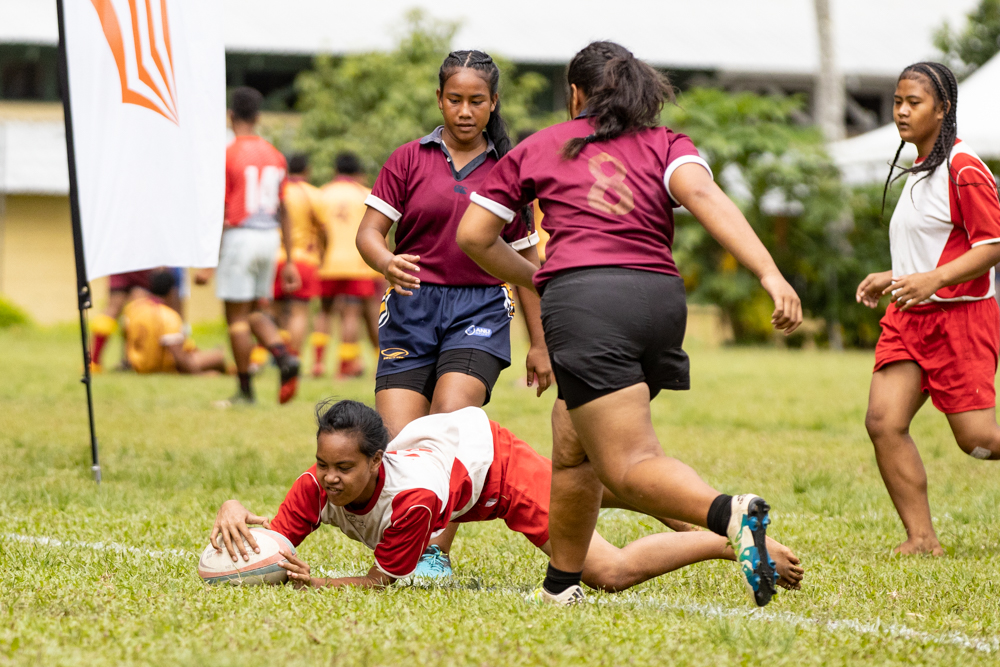 "Our Boots for Pacific Campaign started through a conference both Toluiva Keneti and I attended last year,” she said.

“We shared the same love for community and developing female participation in rugby.

“After some fairly inspiring conversations and footage of the girls in Samoa – either sharing boots or playing bare feet – I felt that I had a community of women in Brisbane who could contribute to the cause.”

Sefo, who was also the captain of the Queensland Reds Super W team in 2018, added that she made contact with various mates and clubs in Queensland who donated boots and kits.

"I contacted old teammates and clubs who so willingly came forward with boots and old kits that were in good condition to pass on to our sisters in Samoa. 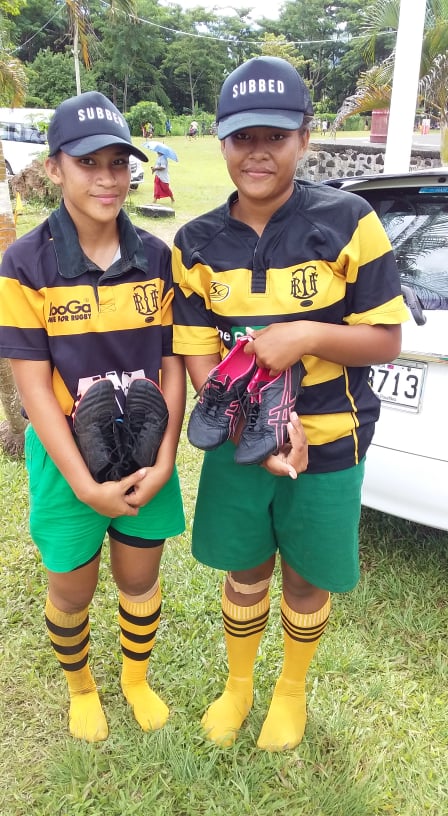 “Some of the girls here even donated brand-new boots. Boots for the Pacific is an initiative we would like to continue on as an annual campaign.”

Five female players from the Palauli College were the recipients of rugby boots courtesy of the initiative last Friday.

Keneti, who is the contact person for the campaign in Samoa, said they make sure the rugby boots get to the right person.

"We took this step by step, making sure we reach out to the girls who don't have boots, identify and to get their boot sizes which will fit them well,” she said. 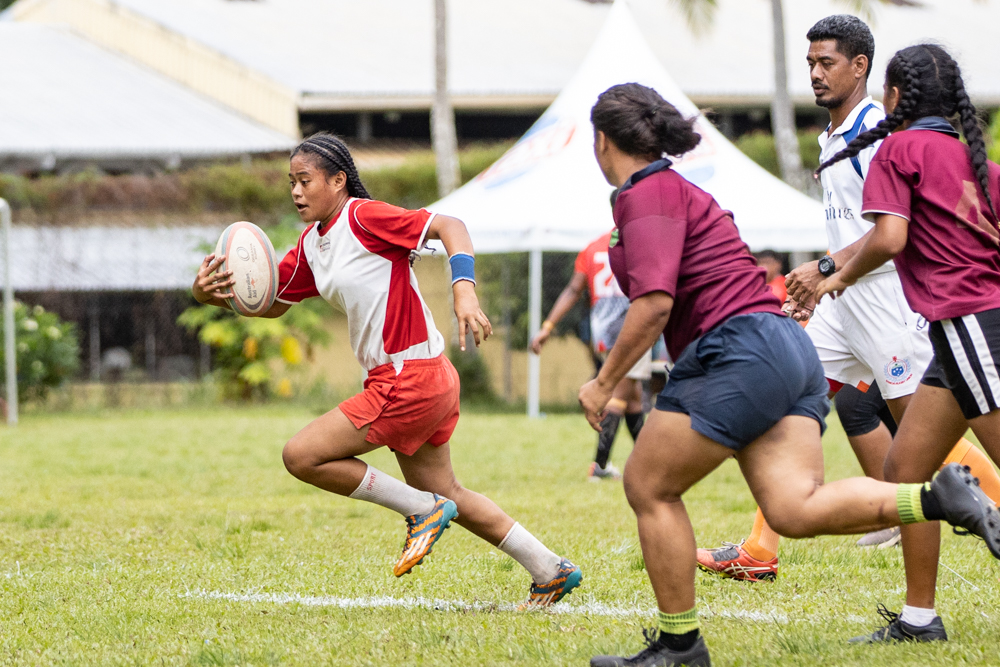 She added that the cost of a pair of rugby boots can be equivalent to a Samoan family’s average weekly expenditure.

Kirby’s launching of the campaign was also acknowledged with Keneti revealing that the Australian-based rugby player collected the boots and helped pay for the freight cost to Samoa.

"Thank you and God bless you all abundantly for your kind gesture,” she added.