The camp was publicized on the H.R.P.P. Facebook page on Tuesday, 13 April, 2021; on day two of the official vote count by the Office of the Electoral Commission (O.E.C.).

Photographs show caretaker Prime Minister Tuilaepa Dr. Sailele Malielegaoi and a number of H.R.P.P. members gathered in the hall of the headquarters for a prayer service.

A caption that accompanies the photographs congratulates and thanks Samoa for their vote. 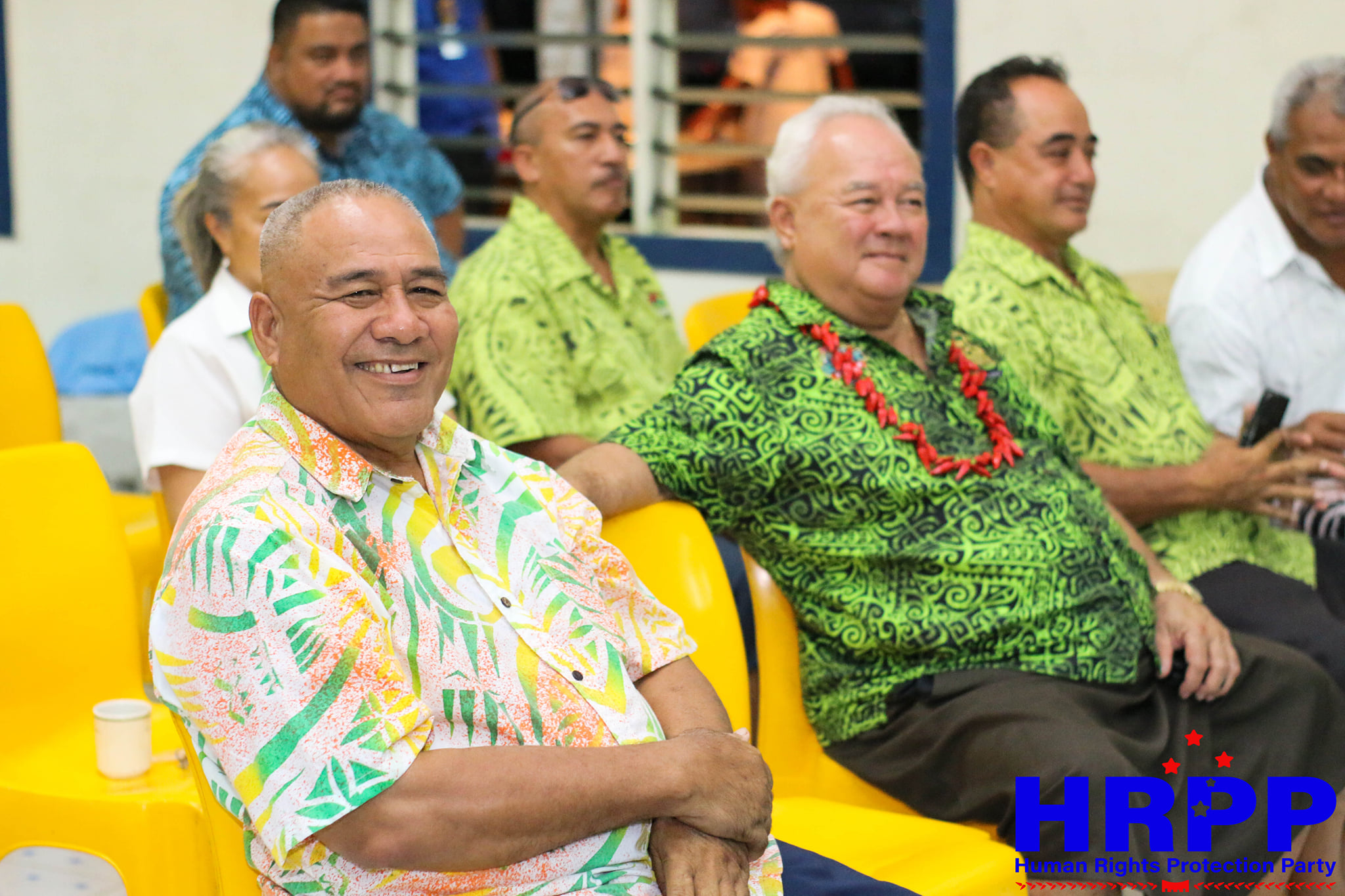 It is not clear what night the party's camp opened, but members of the H.R.P.P. have been meeting at their headquarters since Sunday night.

According to the picture caption, the prayer service was held on the first night of the H.R.P.P. camp after voters of Samoa had cast their ballots in the General Election. 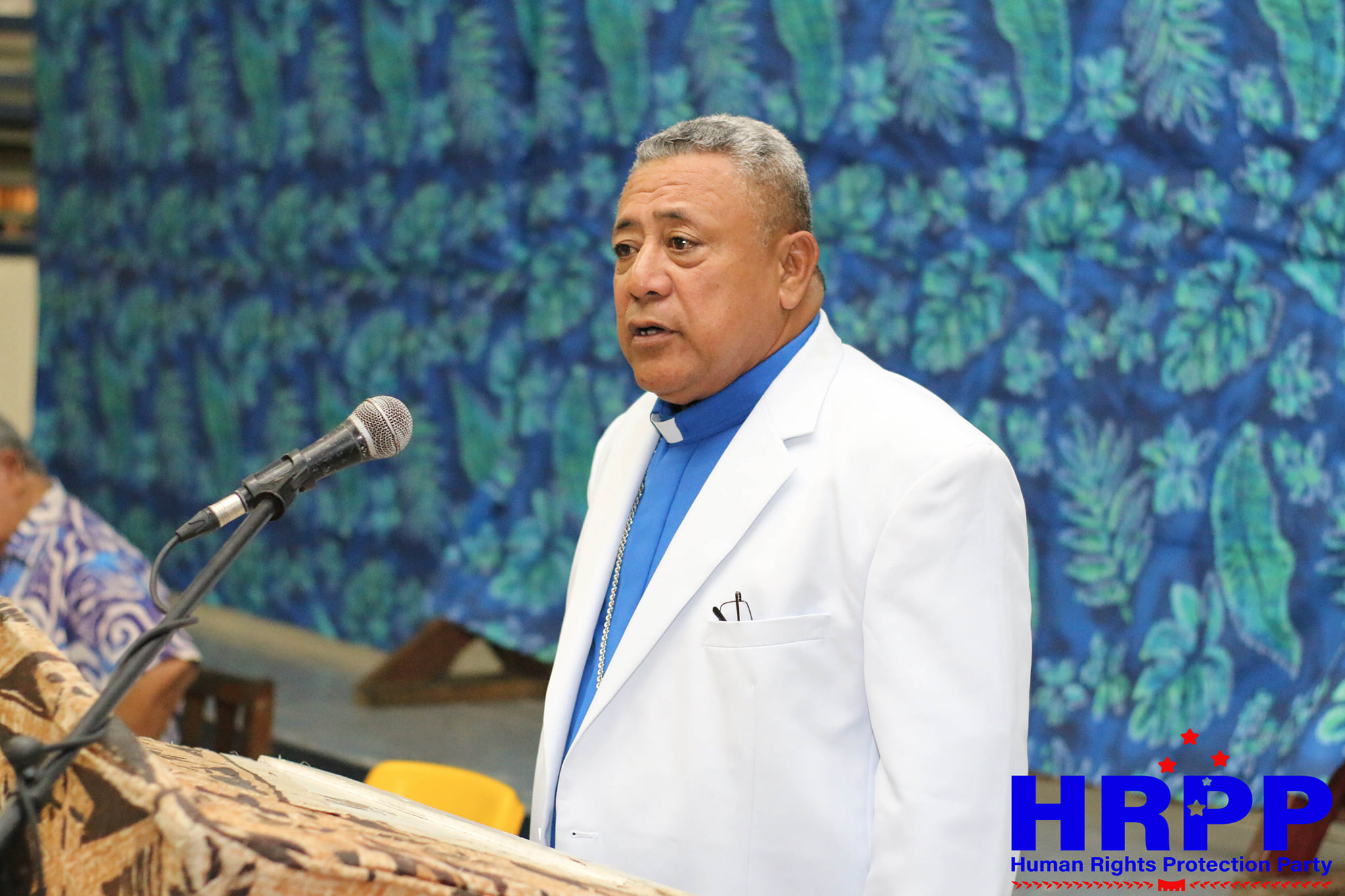 A number of caretaker Cabinet Ministers are pictured at the camp opening prayer service including Minister of Health Faimalotoa Kika Stowers (Gagaifomauga No.1) and Minister of Commerce, Industry and Labour (M.C.I.L.), Lautafi Selafi Purcell (Satupaitea). Lautafi is also the Minister of Public Enterprises. 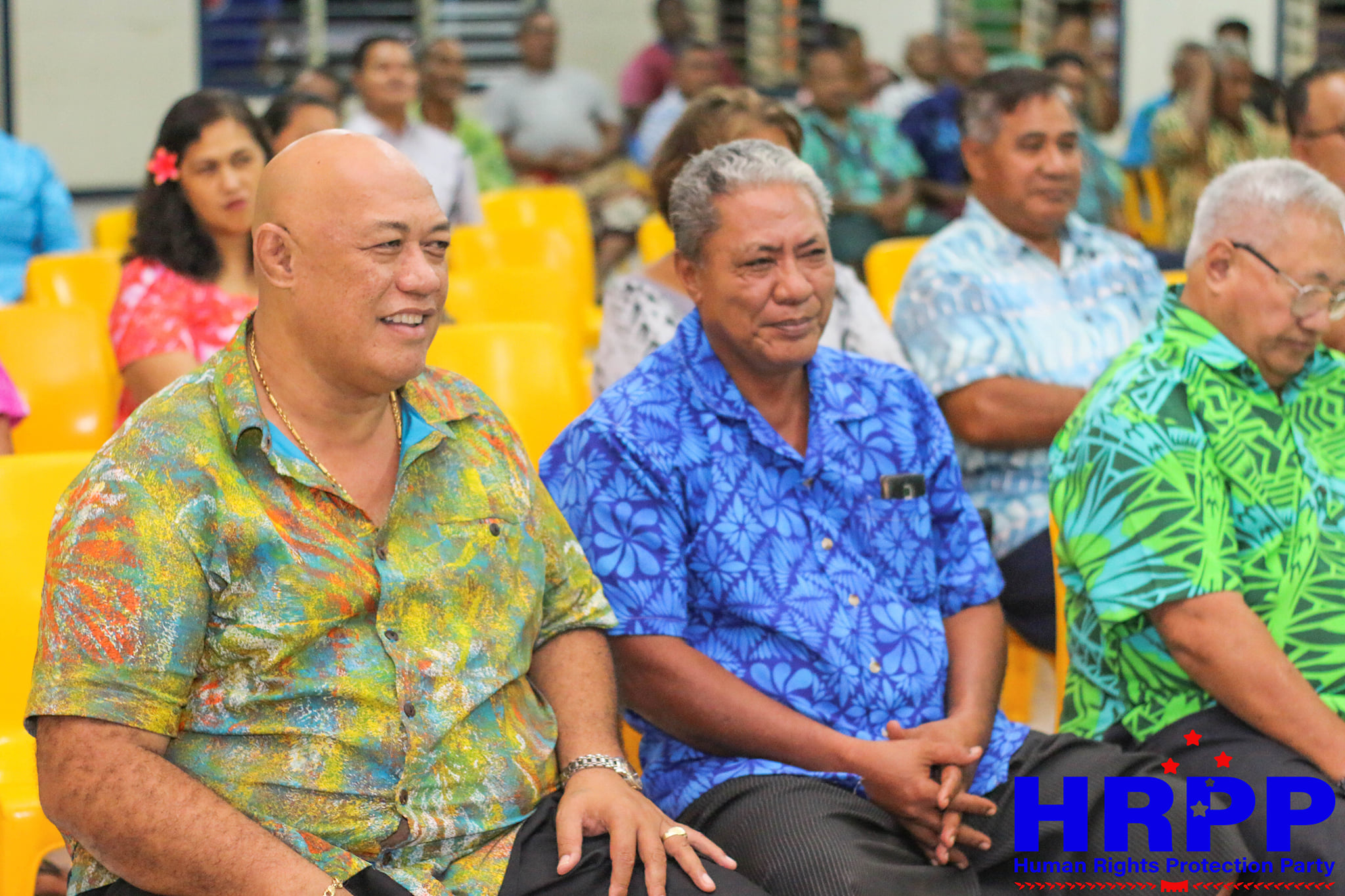 Lealailepule won his seat for Faleata No.3 before polling began. He ran unopposed as did H.R.P.P. party leader Tuilaepa, Member of Parliament for Lepa. 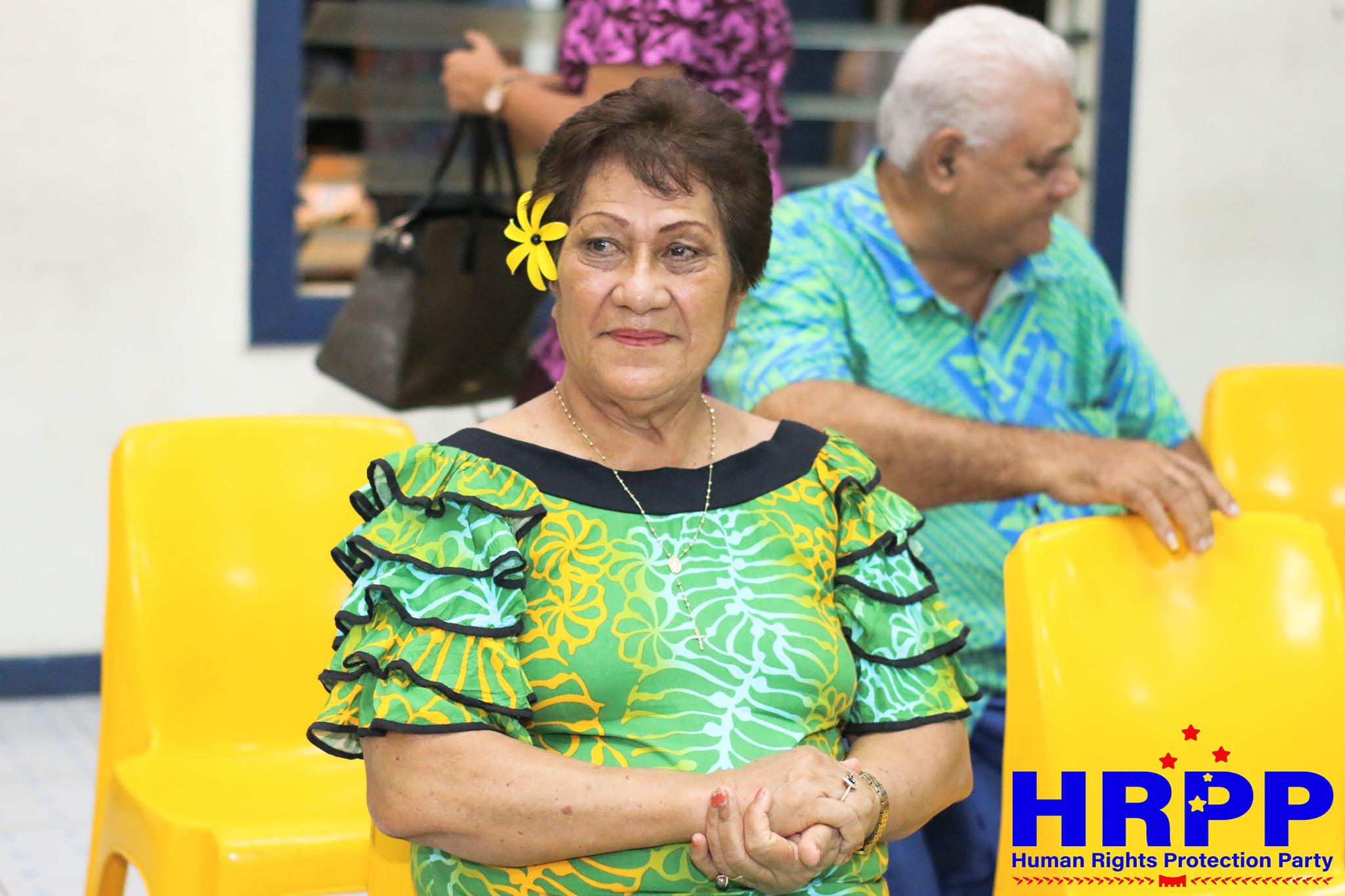 The official counting of ballots commenced on Monday.

Leads and placings in this news article are based on preliminary results provided by the O.E.C.