FESA staff clearing the section of the road where the deceased man fell and was run over. (Photo: Anetone Sagaga)

A 25-year-old man from Salelologa died Thursday morning in Iva, Savai’i when he fell from a dump truck and got run over by the 10-wheel vehicle.

An eyewitness Lonise Mataua told the Samoa Observer that the man was hanging on the side of the dump truck when he fell off and got run over after 8am.

“It's sad what had happened; we saw that he was hanging onto the side of the [heavily-loaded] truck like the men riding in the back of dump trucks,” he said. “It was disheartening seeing first hand what had occurred.” 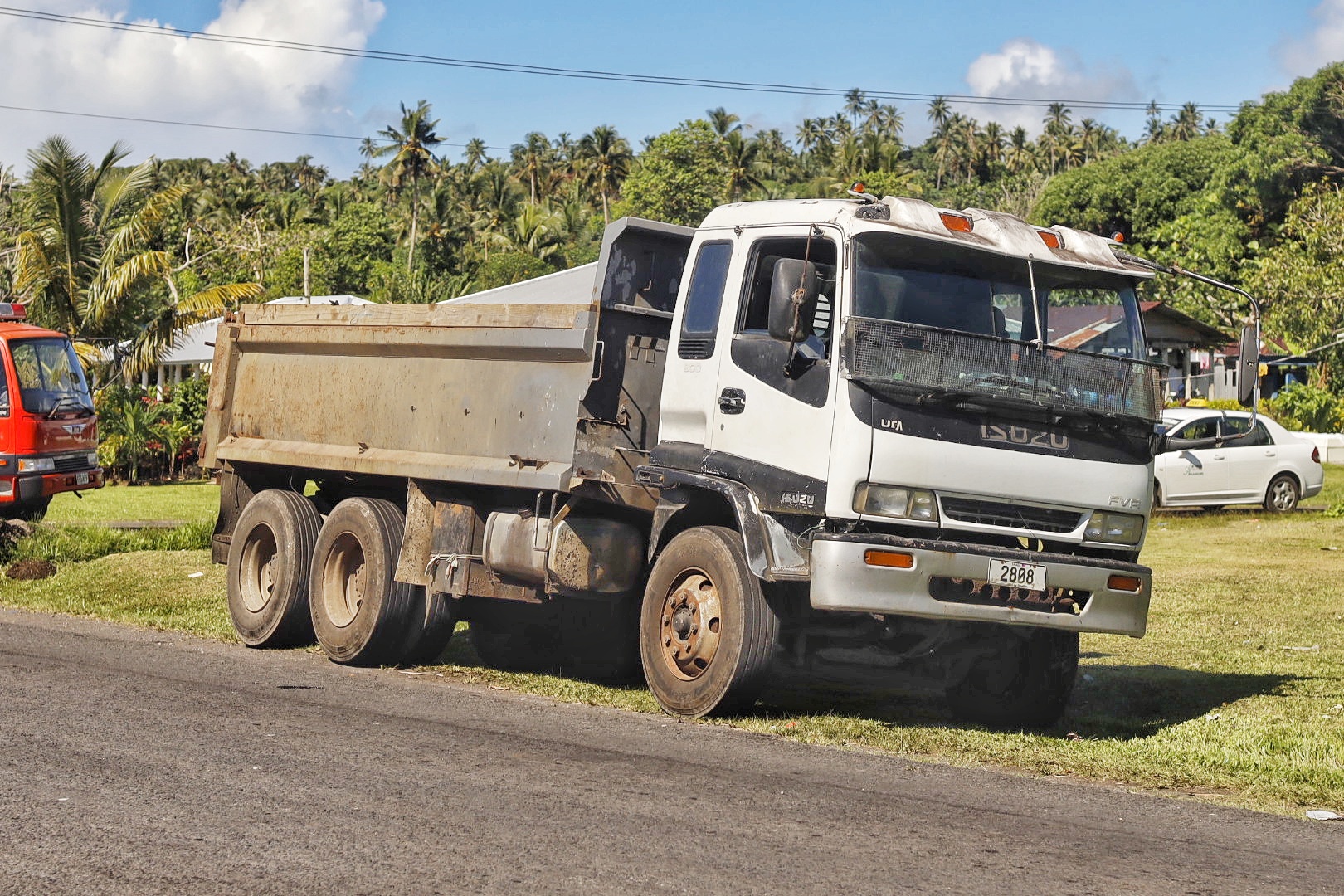 Police officers were soon at the scene of the accident and refused to comment when approached by this newspaper.

“At the moment we cannot comment as this is an ongoing investigation,” he said.

When the Samoa Observer arrived at the scene, the body of the deceased had already been moved with the Fire and Emergency Services Authority staff hosing down the section of the road where the man was run over.

The dump truck that the deceased man allegedly fell from was parked on the side of the road.

A number of bystanders, who witnessed the accident, expressed disappointment claiming the body of the deceased man laid on the road for close to 30 minutes when it could have been moved to the Tuasivi police post nearby. 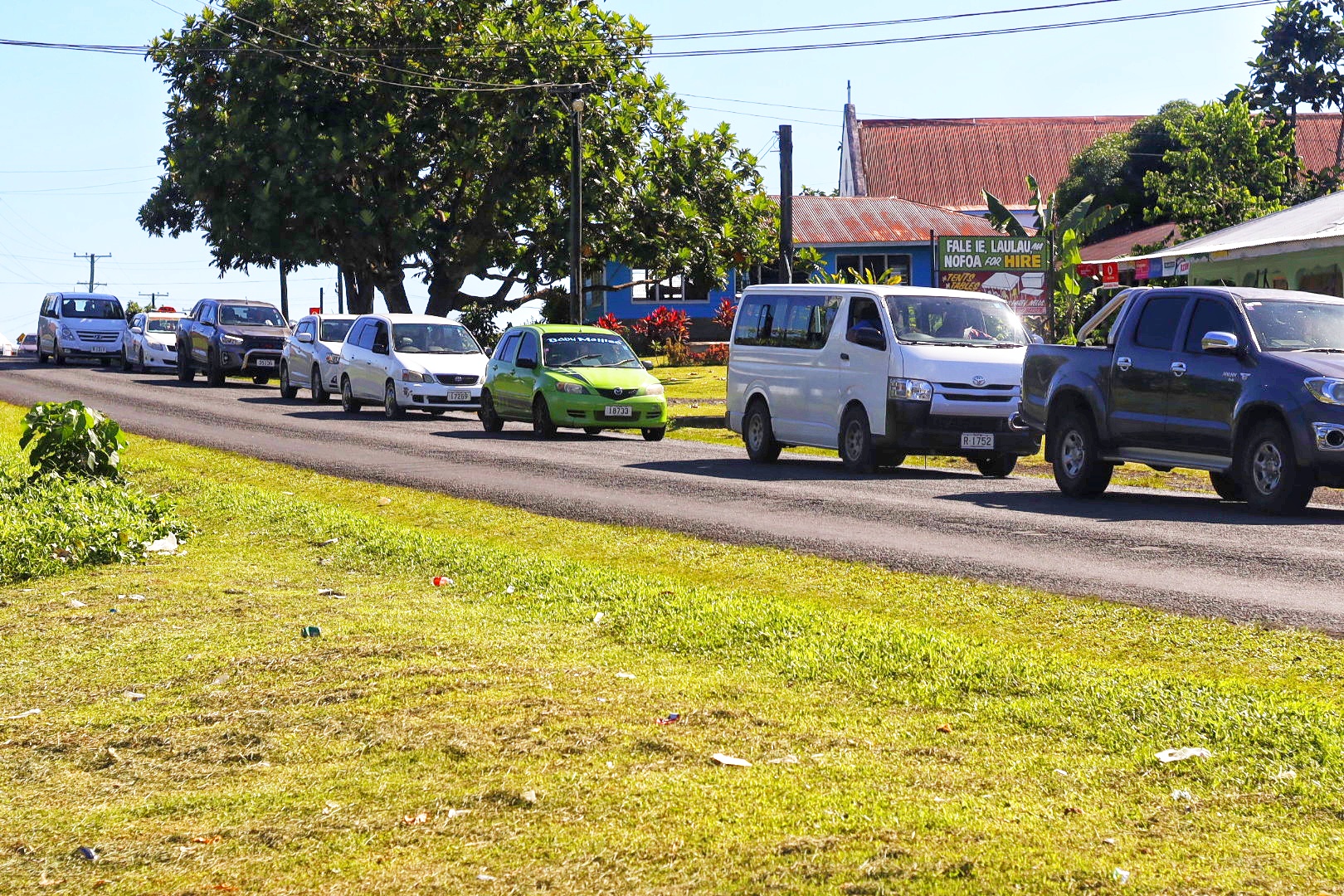 “We had to go on the road to divert traffic while we await the arrival of the Police to uplift the body of the deceased,” said a local resident, who didn’t identify himself.

The accident held up traffic on the road for close to 30 minutes according to the resident.

With the general election scheduled for Friday, thousands of Savai’i registered voters have been making their way back to the island to wait for the one-day polling in their villages.

The influx of people to the island has led to the inter-island ferry service being packed to capacity this whole week.