The village of Faleasiu is endorsing a national ban on the sale of alcohol during election week and has even imposed its own ban on the public consumption of alcohol until after polls close.

The Ministry of Customs and Revenue (M.C.R) issued a notice temporarily halting the sale of liquor during the Thursday and Friday election holidays; the same restrictions that had been in place over the Easter break.

The temporary halt to the sale of liquor started on Wednesday evening at 10 pm and will last until Saturday at 6 am.

A matai from Faleasiu, Leaoosavaii Tevita Talafaaoti, told the Samoa Observer that the village is throwing its full support behind the ban to ensure public safety. 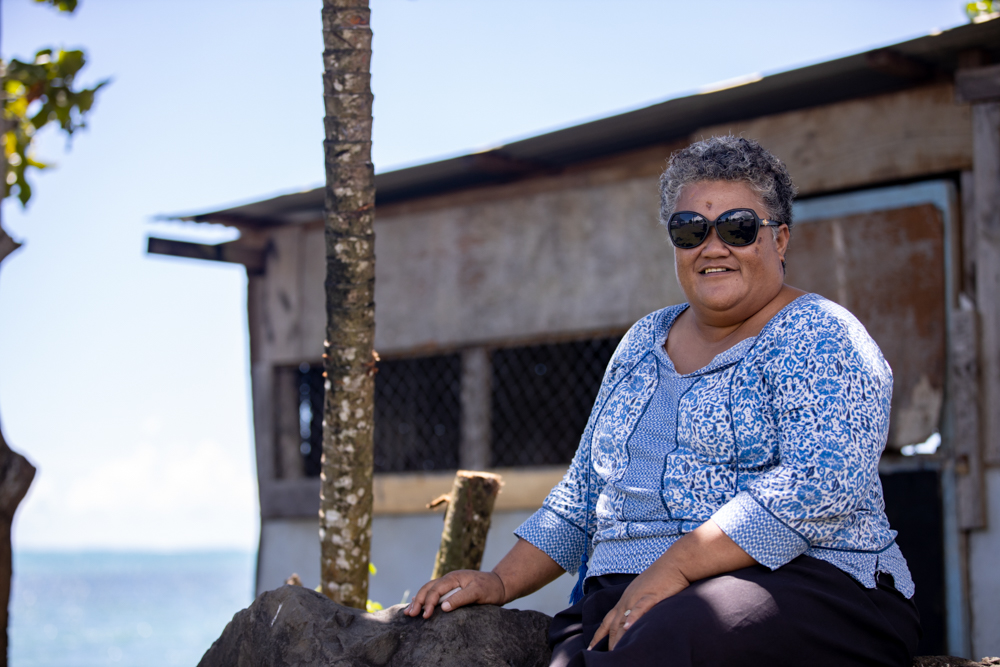 Leaoosavaii said that there are two punishments for those who breach the rules: a $1000 fine and even potential banishment.

A woman from Faleasiu, Tupu Leaupepetele Filipo, also told the Samoa Observer that last Monday their village met to ensure that a total ban on the public consumption of alcohol will be enforced during the elections.

She said penalties will apply to matai, untitled men, or anyone discovered to be drinking alcohol during election week from Monday until Saturday, and for anyone found to be intoxicated at polling stations.

Reiterating that the ban will last until Saturday, the day after the polls close, she noted serious physical confrontations had occurred during previous elections - conflicts fuelled by alcohol. 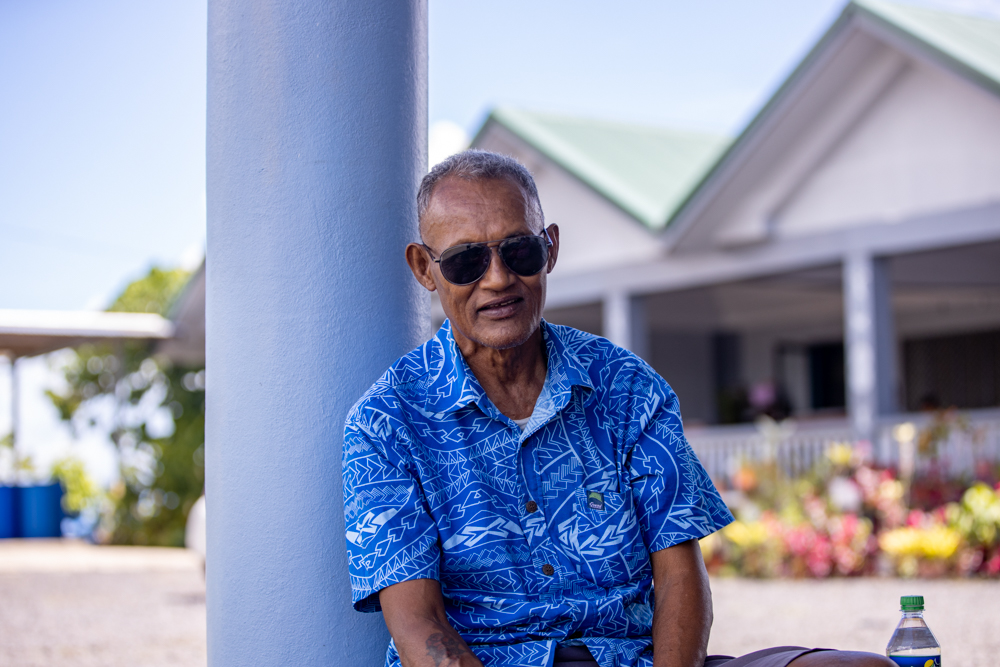 The selling of alcohol by any shop is strictly prohibited during the General Elections 2021 period from 10pm on Wednesday 7, April until 6am on Saturday 10, April 2021 according to revised S.O.E. orders that were released on Thursday.

The S.O.E. orders state that after the general election period, the sale of alcohol by whether supermarket or small shop and in hotels must only be done on the conditions below: from Mondays to Saturdays from 6:00am to 10:00pm; must not be sold on Sunday; and must not be sold to any person under the age of 21 years.

While nightclubs and bars may open from 6.00am to 11.00pm from Monday to Saturday and must remain closed on Sunday the prohibition of selling alcohol during the general election period also applies to them.