Three cousins who graduated together at the National University of Samoa (N.U.S) last Wednesday have credited their family bond for their academic success.

AL Chu Ling, Limasene Nadezna Chu Ling, and Chardonnay Chu Ling Faolotoi were part of 400-plus students who completed their studies last year and were recognised through the awarding of various undergraduate and postgraduate certificates.

Limasene, who had graduated with a bachelor's degree in arts, told the Samoa Observer that she cannot get past the family bond that she believes was the major factor behind their success.

"It is very challenging having to go school together with the cousins," she said. 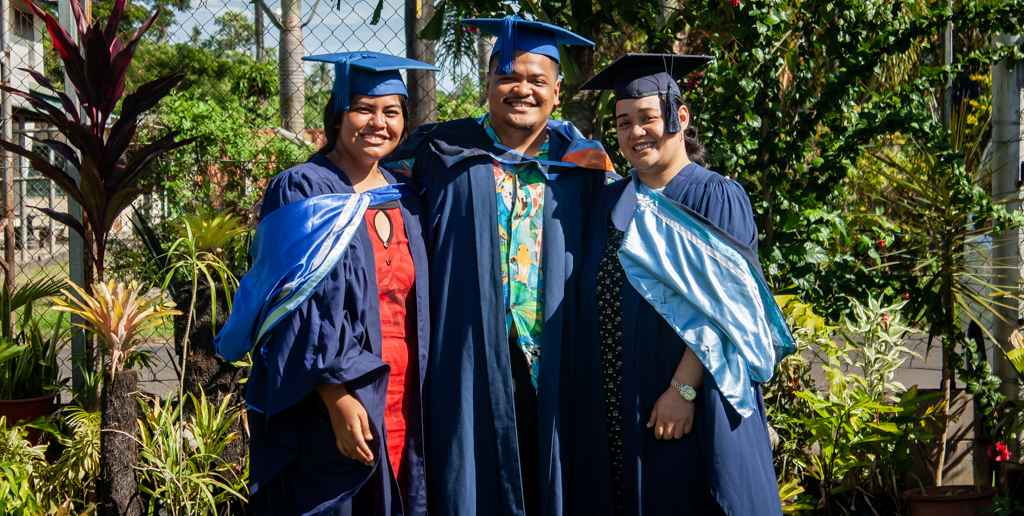 Ms. Chu Ling stated that it will motivate one person to try harder so that they are all able to graduate as a family, something they did last Wednesday.

"We motivated one another because we are cousins," she added. "It was a blessing to be able to walk that stage together with family with the same last name."

She said she is of the view that anything in life is possible so long as one puts their minds into it. 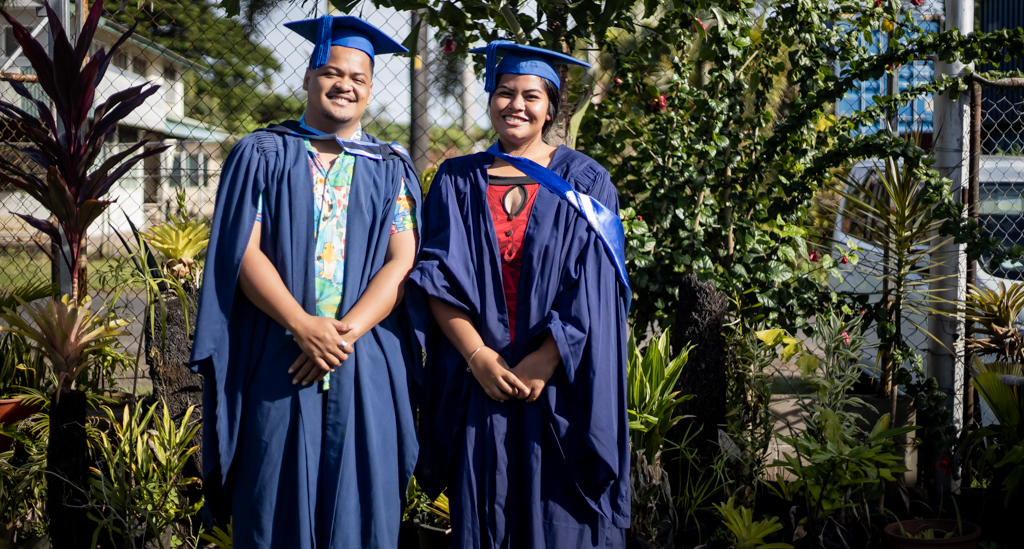 "You can achieve your goals and dreams," she said. "If we can do it, you can do it as well."

For Chardonnay who graduated with a Bachelor of Science, it was all about working together with her cousins as a team, being there for each other, and helping each other out with school work.

Asked about how she felt walking down the graduation aisle she said: "It felt good. I felt proud of myself and these two."

She said there was no competition between them and that she is thankful for her family being there for the three of them.

Al Chu Ling graduated with a bachelor's degree in commerce and is the N.U.S. top commercial Law student and says that he is grateful for his cousins.

Mr. Chu Ling said that they always ask each other about the assignments but at the end of the day they always try to empower and encourage each other to try their best.

"Because I know my cousins are very busy, Nadezna works even Chardonnay works, I work sometimes too but we all try to balance the work-life and school life," he said.

He said it is good to see his cousins not giving up on education as it is important to the family. 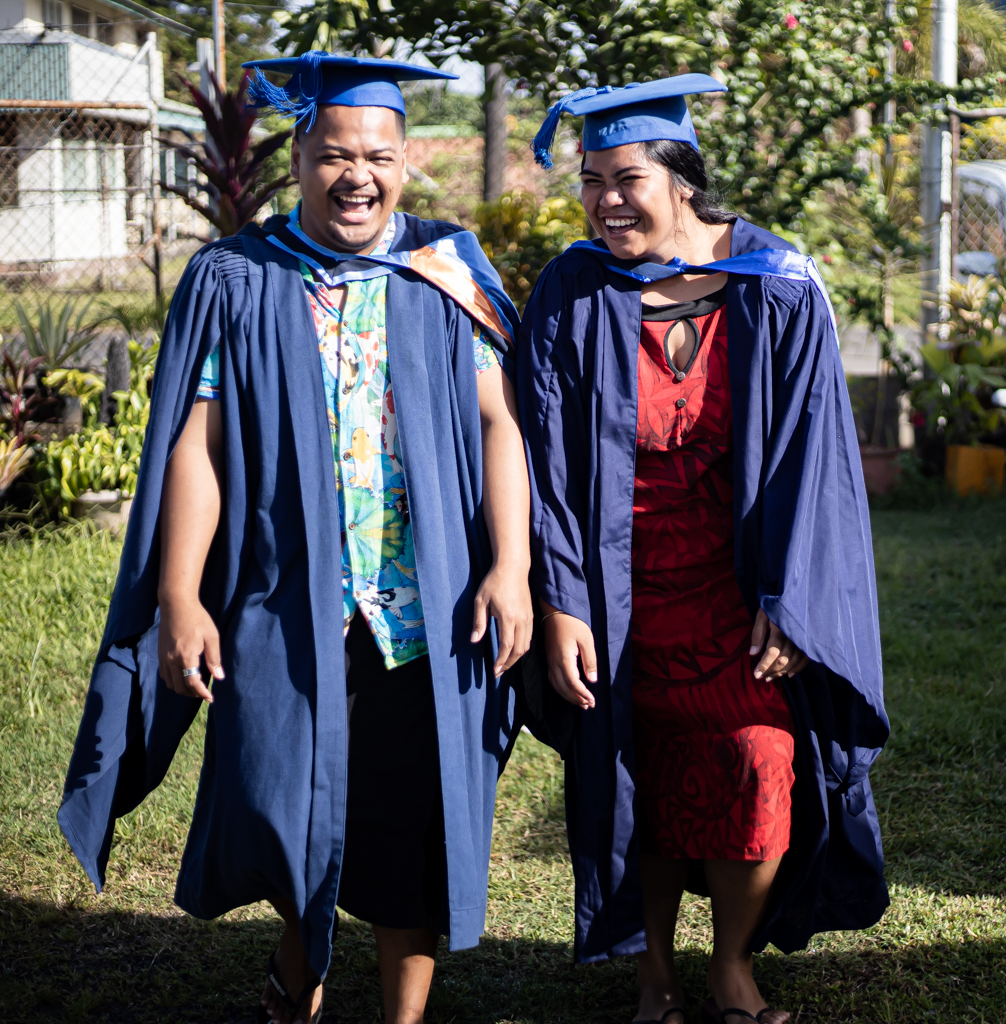 He added that they are representing their family and seeing his cousins walk together is really powerful to his spirit.

Mr. Chu Ling said that all thanks and praise go back to the Lord.

"I would like to thank family and friends for the support throughout these years that we were in school. We thank our families here in Samoa and those overseas," he said.