Apple Arcade Launches its Biggest Expansion Yet, Growing its Award-Winning Catalog to More Than 180 Games 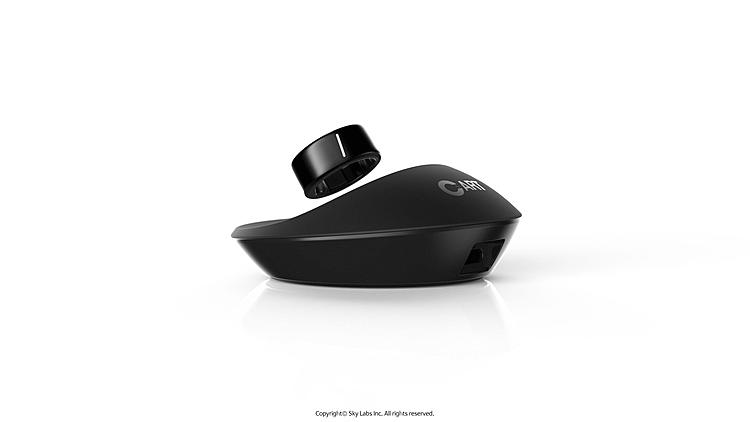 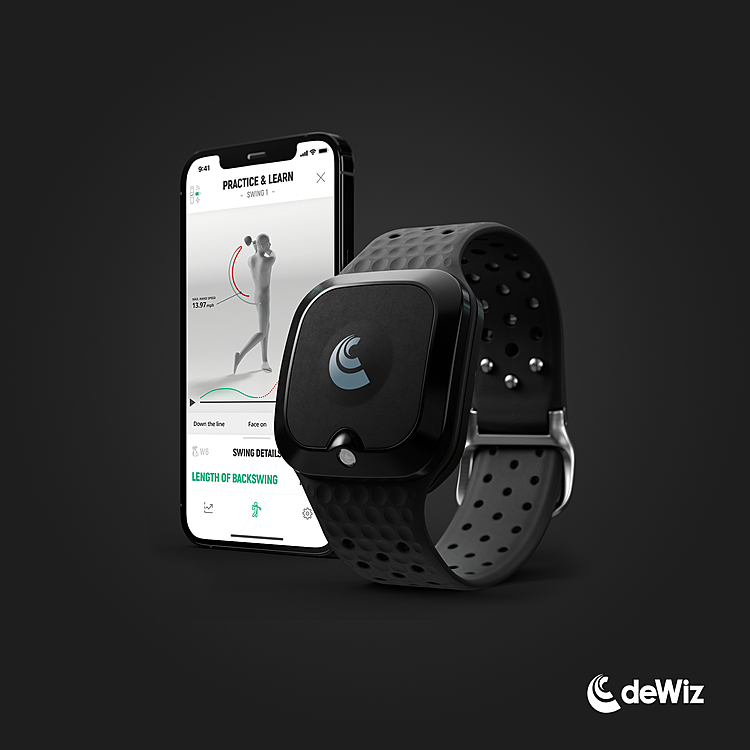 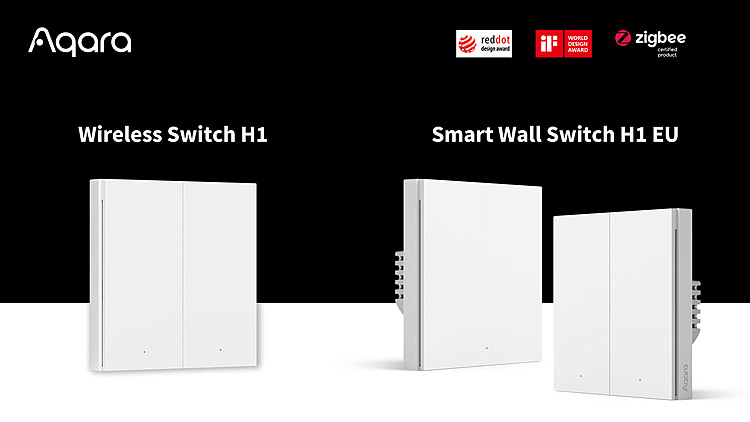