The across-the-board increase in prices for all forms of fuel was announced for April by the caretaker Prime Minister, Tuilaepa Dr. Sailele Malielegaoi.

"The market prices for April 2021 are based on February MOPS," the public release circulated on Thursday reads.

"Crude Oil and Product Prices continue to increase driven by increasing confidence that the world economies will grow in 2021."

This is the fifth consecutive month the country has been hit with an increase in petroleum prices, which comes after a fluctuation in prices following a record drop in petrol prices due to the global pandemic last year in June and July.

According to the Samoa Max Wholesale Price attached, the increase in prices for April is the highest retail price set for the year so far.

However, last year's April retail petroleum prices, though not far ahead, was higher compared to this month's.

Last April's decrease in petroleum prices was the beginning of the steady decline that led to the all-time low prices in June due to the global pandemic restrictions.

Data from the Central Energy Fund predicted a big hike in fuel prices in April, following sizeable increases in the first three months of 2021 as published in the Business Tech news website.

The Bank of America is predicting that oil will grow through to 2023, which represents its longest period of growth since the 1970s, according to a statement given to CNN.

Fuel prices in Samoa are set on a monthly basis and are derived from the mean cost of petroleum products in Singapore. 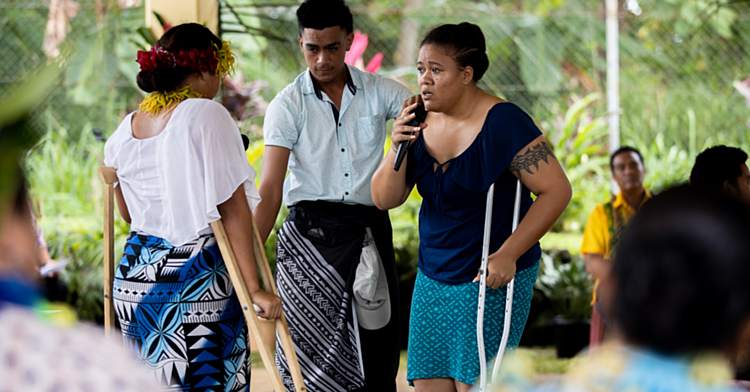 The Don Bosco Technical Center at Alafua celebrated their annual Talent Day on Friday and held a "tausala" for their yearly fundraising drive, this time dedicated to funding a new school hall.

The Court has found that monetary gifts from the Fa’atuatua i le Atua Samoa ua Tasi (F.A.S.T.) party during their roadshow was “culturally appropriate and could not be avoided”.