After being crunched by England on the opening weekend in Dublin, Ireland had to rebound far from home against a Scotland side confident it had the steel and flair to end Ireland's championship reign in the second round.

But after a breathless first half which the Irish edged 12-10, they scored a third soft try for some breathing room and their defense limited Scotland to just a penalty.

Ireland's game management was made easier by Scotland committing 15 handling errors, more than twice as many as the Irish. Scotland also lost three throw-ins. Unlike in the first half, the Scots couldn't get a foothold in the Irish 22 or sustain an attack.

Ireland's regulation win was given some shine by the comeback of flyhalf Joey Carbery, who was on after only 23 minutes when playmaker Jonathan Sexton came off for a head knock. Carbery almost immediately gave Scotland its only try from an intercept but he created the only try in the second half and kicked a penalty to deny the Scots even a losing bonus point at home.

Coach Joe Schmidt believed Sexton will be available for the next match at Italy on Feb. 24. He said Sexton failed a head injury exam after a heavy fall and a stamp. He was also relieved by the team's effort.

"Now we've got to make sure we kick on. We're relying on other people now (to win the championship), but the one thing we don't have to rely on other people for is how we approach things and how we perform."

All three of Ireland's tries were on the soft side, including the first against the run of play.

A Jacob Stockdale chip was covered by Scotland, until Tommy Seymour's pass off to fellow wing Sean Maitland was over the latter's head and into the hands of Ireland's Conor Murray to run in.

The try was a double blow to Scotland. Star fullback Stuart Hogg was hit late by Peter O'Mahony, flew over the Irish flanker, and crashed on to his right shoulder. The injury forced Hogg to walk off soon after.

Ireland then scored from an intricate set move off a ruck on halfway. O'Mahony gave the ball to Sexton on the switch, and Stockdale timed his run to slip through a gap beside the ruck to perfection. He was too fast for the cover.

Sexton converted for 12-3 but then he left.

Carbery had an immediate impact, being read brilliantly by Scotland counterpart Finn Russell for an intercept catch 55 meters out. Russell ran 50 meters, then was on his back when he popped up the ball for Sam Johnson to score. Grieg Laidlaw converted and Scotland trailed 12-10 with more than 10 minutes to halftime.

Scotland seemed to hold the ball the entire time, notably a 25-phase move after which Seymour should have scored in the right corner, but he had to slow to catch a pass behind him and that gave Stockdale time to smother him.

The helter-skelter half thrilled the sell-out crowd in the sun, but it also appeared to tire both teams as play meandered in the second half between the 22s.

Carbery enlivened the action accidentally, when he ducked under a double attempted tackle by Scotland forwards Allan Dell and Rob Harley and was suddenly in the open on halfway and away. With the defense converging, he sent a looping pass to Keith Earls on his right to finish off. Carbery added the extras for 19-10.

That converted try took the sting out of the Murrayfield crowd until Laidlaw's second penalty put Scotland within a score.

But Laidlaw was replaced after Carbery's penalty restored Ireland's nine-point lead with 11 minutes to go. And the Irish had no trouble containing a subdued Scotland to fulltime.

"We're frustrated and disappointed in our performance," Laidlaw said. "We can't have soft moments."

Scotland is next at France in two weeks. 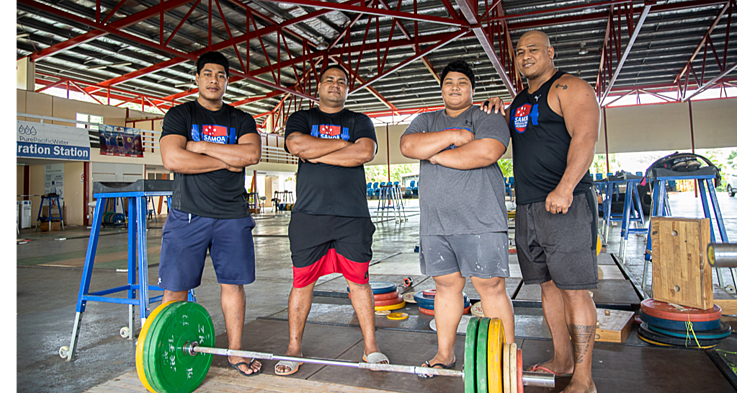