Two matai from Vaiusu have expressed conflicting views on a proposed $250 million wharf project, with one claiming it has been accepted by the village as a whole and another rejecting the claim.

Ulugia Toese Wilson spoke to members of the media after the launch of the Vaiusu Mangrove Ecosystem Management Plan 2021 - 2025 and claims the village welcomes the wharf, which would significantly increase Samoa's export capacity.

"Our village has already had a meeting and no one opposes the wharf," he said."

Ulugia said no village would willingly choose to bring disaster upon itself.

"If we know that that it is useful and will provide business because the Government needs to give the priority to us that owns the village where the wharf is being built," he said.

"If there are any businesses and those type of things then the Government should give us the priority, we have already talked to the Prime Minister. 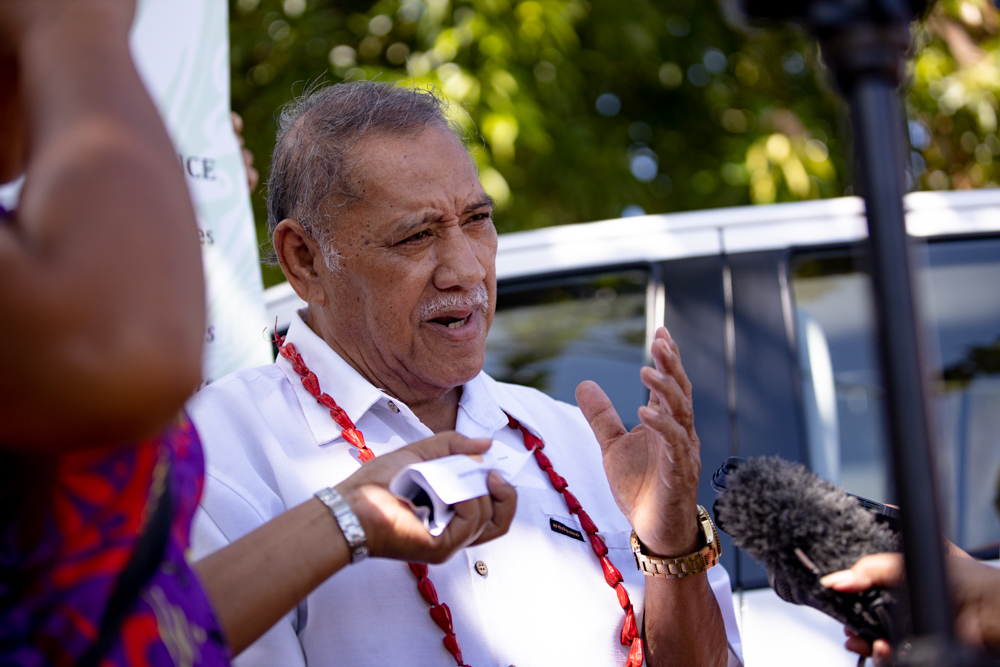 "This is why we accept the wharf."

Ulugia said that he does not know where the opponents of the wharf are coming from.

"They hate the Prime Minister and the Government and come and bring wrong information. We do not accept that, like I said in this village, if we are fools, we are not that foolish," he added.

But those claims that the village is unified behind the project have been denied by Ulugia Aukuso Simo when interviewed by the Samoa Observer on Wednesday.

“Our village has not yet met about this,” Ulugia Aukuso said.

Ulugia Aukuso told the Samoa Observer that he supports what M.P. Leatinu’u Wayne So’oialo said in Parliament to reject the wharf.

Faumuina, whose opposition to the wharf is central to his reelection campaign, has said the wharf is far too large for a country with an export market the size of Samoa's and suggested it could be used as a "military base". (The Chinese-funded project has an estimated price tag of $250 million).

Faumuina believes the dredging and other work will disrupt the wharf's natural ecosystem.

“Our constituency depends on the mangrove and Vaiusu Bay for their livelihood and consumption,” Leatinu’u has said.

He revealed that they will discuss Ulugia Toese's claims about the wharf after the elections.

Asked about the meeting that Ulugia Toese claims to have taken place he said "There was nothing" and had again rejected claims by Ulugia Toese. 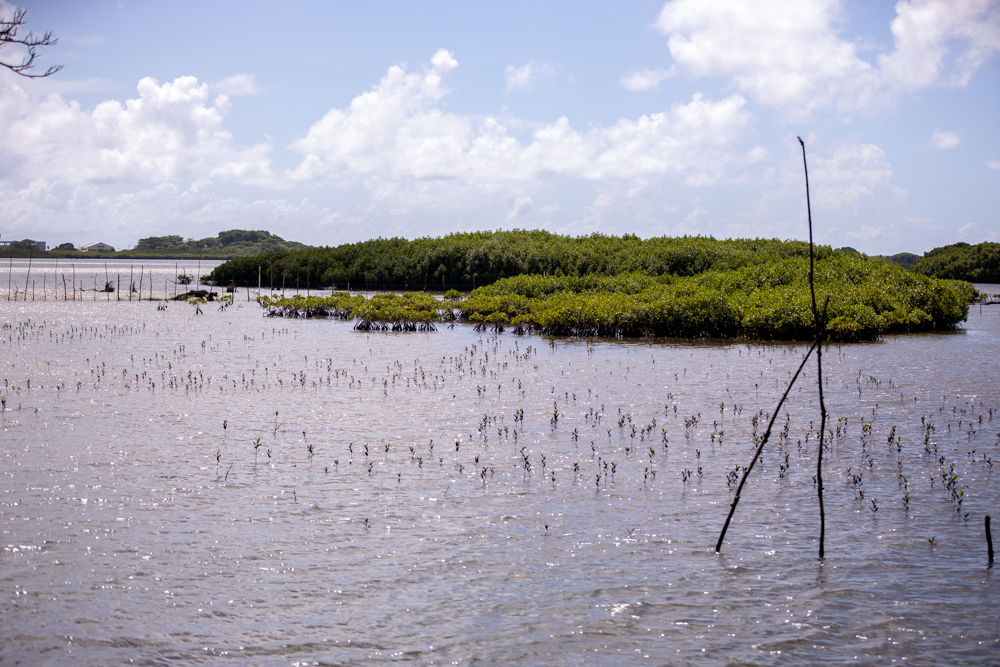 He added that once elections are finished then they will talk about the wharf.

Ulugia Aukuso stated that there are actually a lot of people in their village who reject the wharf and said that Ulugia Toese's suggestion they are unified was misinformed.

“That is his opinion because they are the H.R.P.P group,” he said.

The wharf redevelopment features in the Ministry of Finance’s flagship economic vision for the country’s future development, the “Samoa 2040 Plan” launched earlier this month.