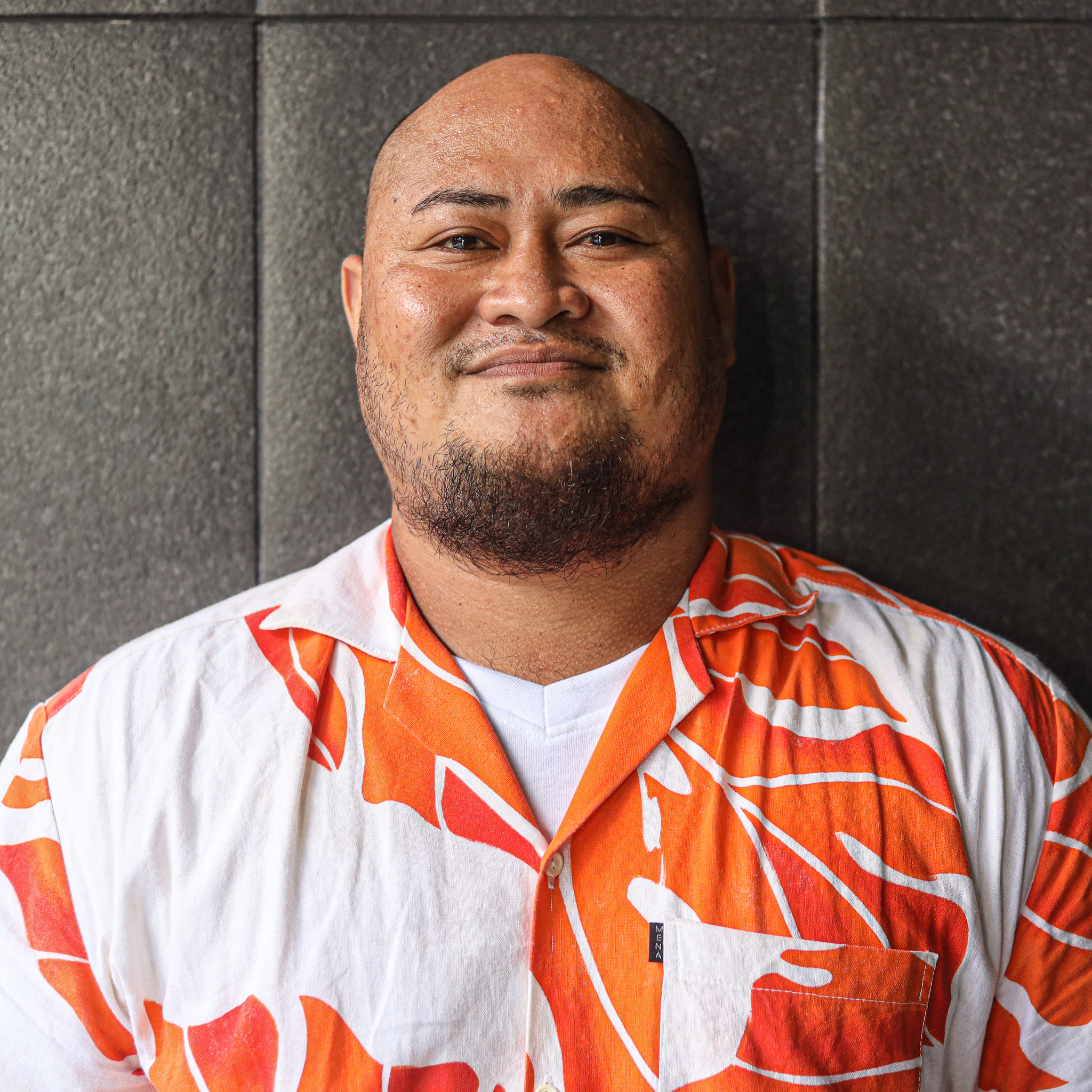 “The F.A.S.T. party $1 billion plan is good in terms of how it will develop our country but the 2021 General Election is not done and we don’t know which party will win the election. But the H.R.P.P. has done a lot of good things in Samoa, H.R.P.P. offered our local people job opportunities such as seasonal working overseas, also the Prime Minister has governed Samoa for years and it has been great ever since. If the way the Prime Minister governed wasn’t good, we would have COVID-19 in Samoa but he chose to close the borders which was an excellent move.” 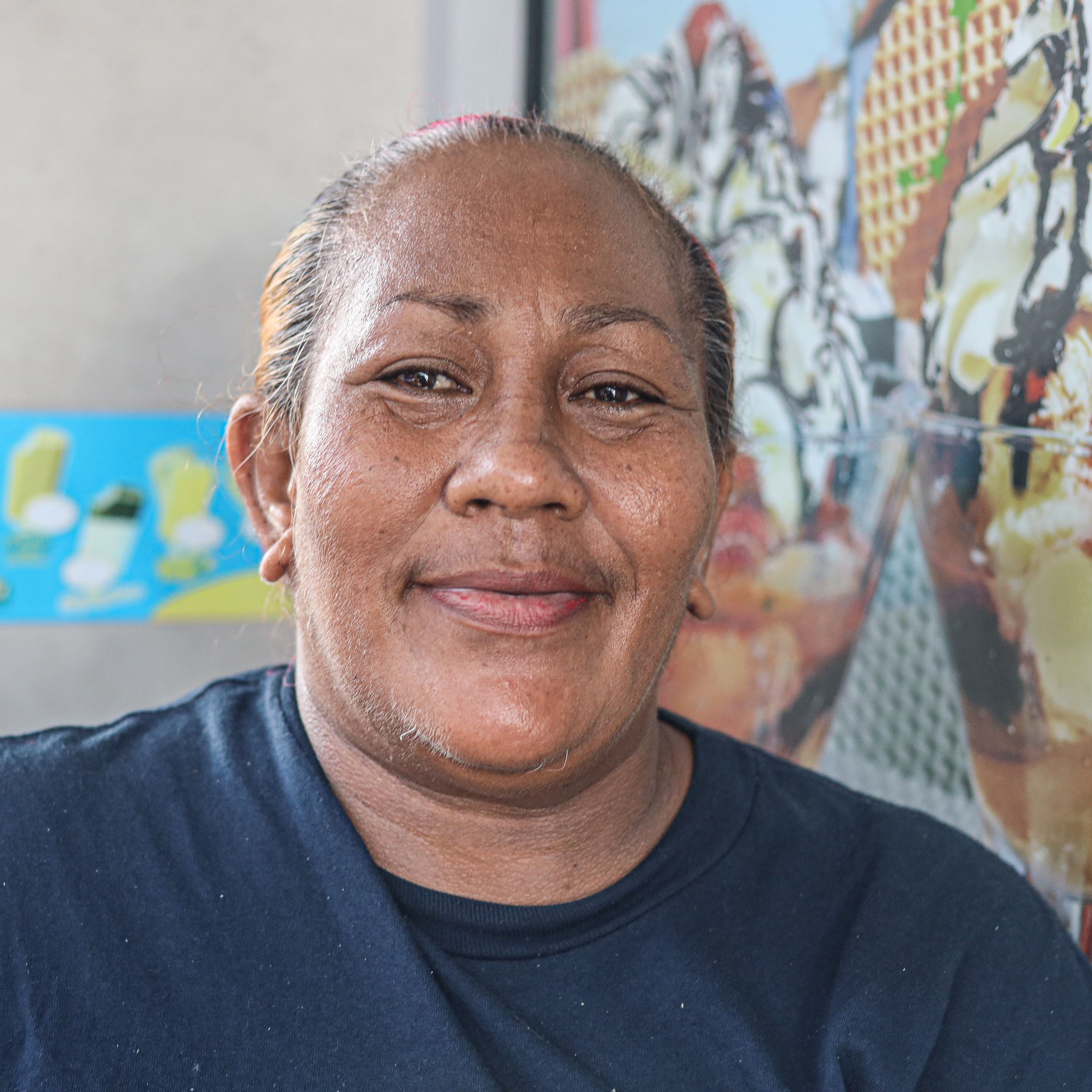 “I hope that F.A.S.T. party's manifesto plan will push through if they win the election.  For whichever party that wins I hope that they will be good with governing and developing Samoa.  The winning party depends on the people’s votes, but for me I vote for God for he can decide and see which party to win. The answer or the winning party depends on God, for he knows who is the party to governed our Government of Samoa.” 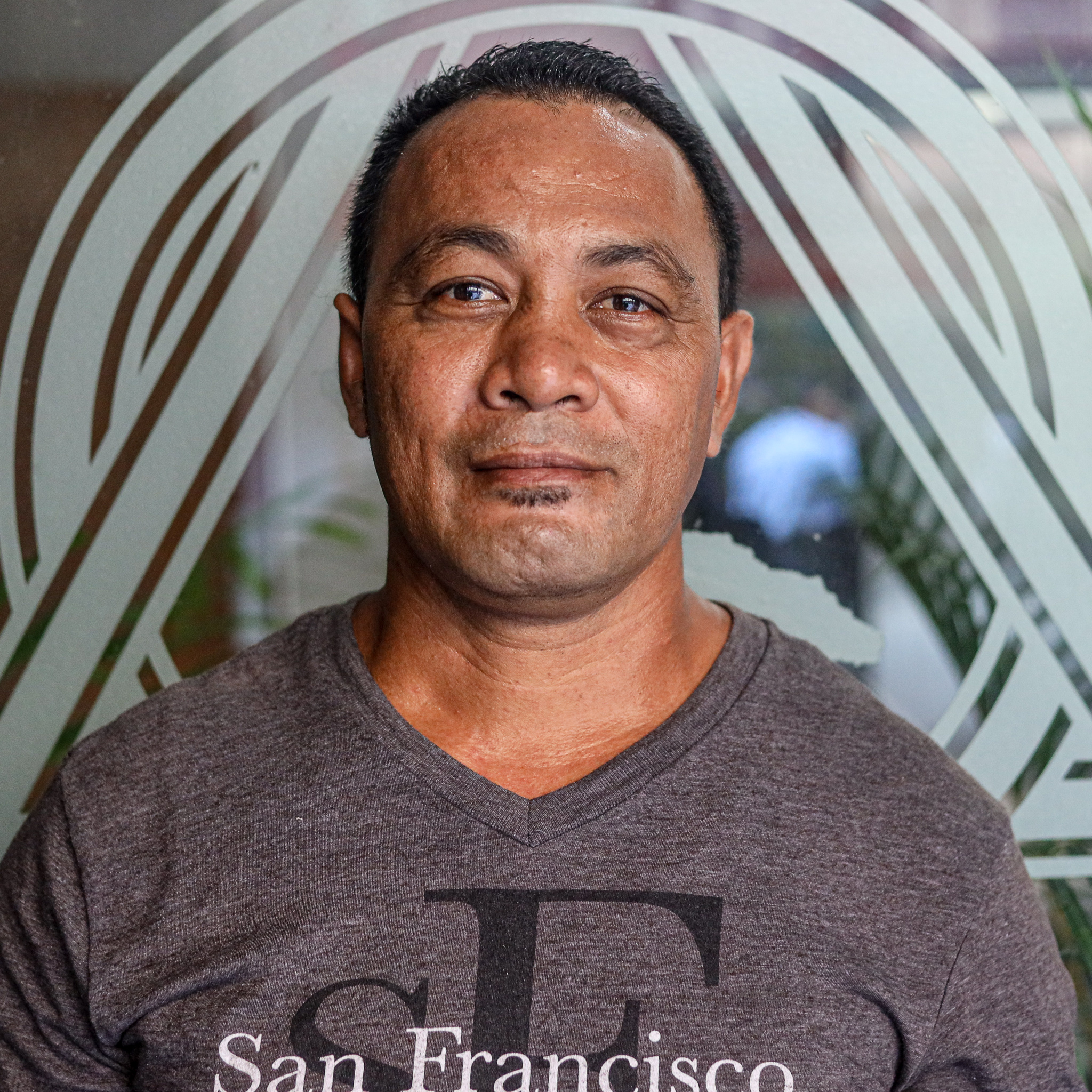 “I don’t vote for H.R.P.P. or F.A.S.T. party but I strongly believe God will guide the right path for me to pick a party to vote for. If the F.A.S.T. party wins the 2021 election,  they must push through with their plans with no exception. But $1billion will do a lot of changes within our country and to develop Samoa, whatever happens is what God decides on.” 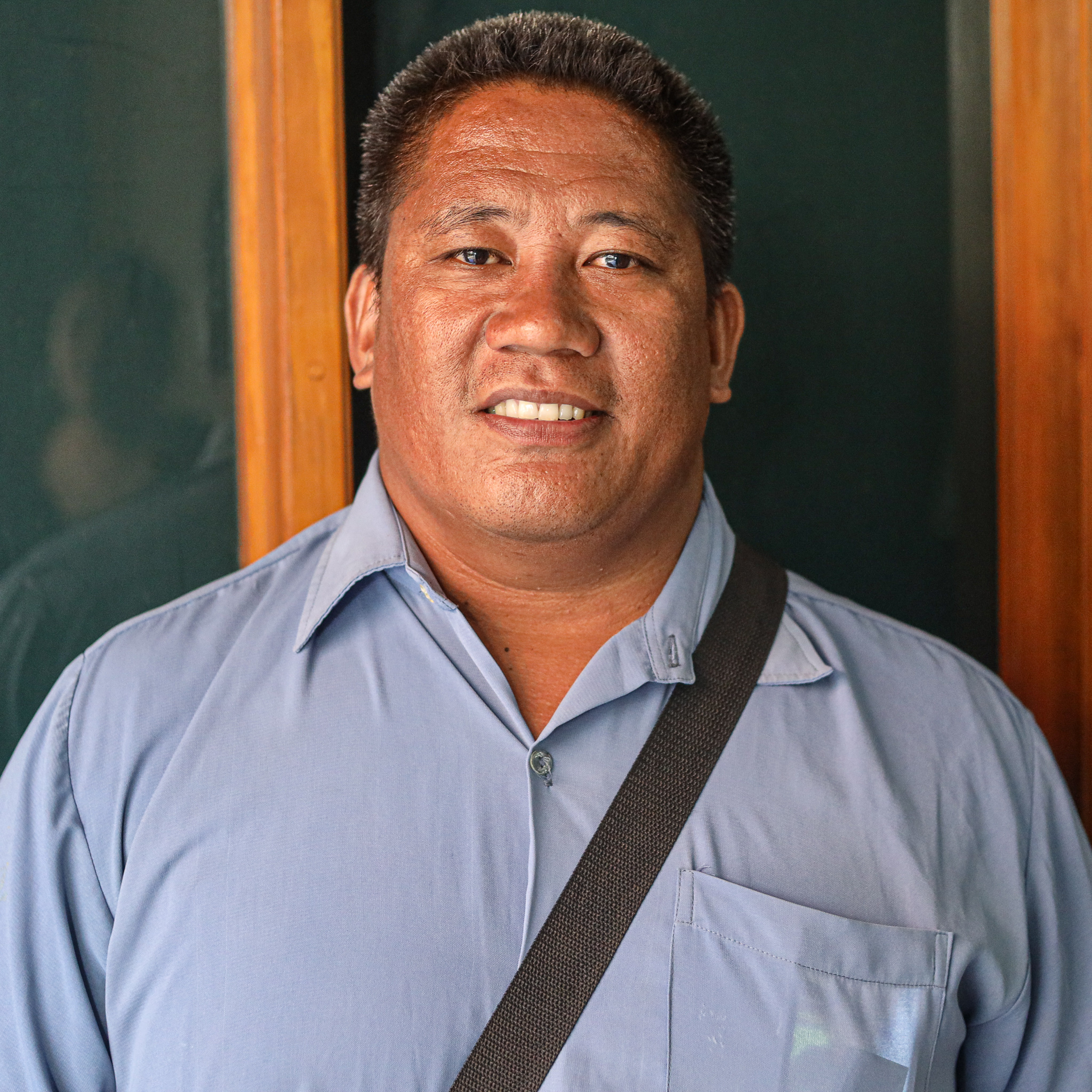 "From what I know, our people are busy with the preparations for the 2021 General Election for which party and leaders who'll win. We must pray and lean on God to choose the party who he thinks is best for our people. This is not the first time I have heard of parties and their plans when they win, but there are some new things mentioned in F.A.S.T. party manifesto. If F.A.S.T. wins and push through with their $1 billion plan our country of Samoa will be more developed and more help offer to the public." 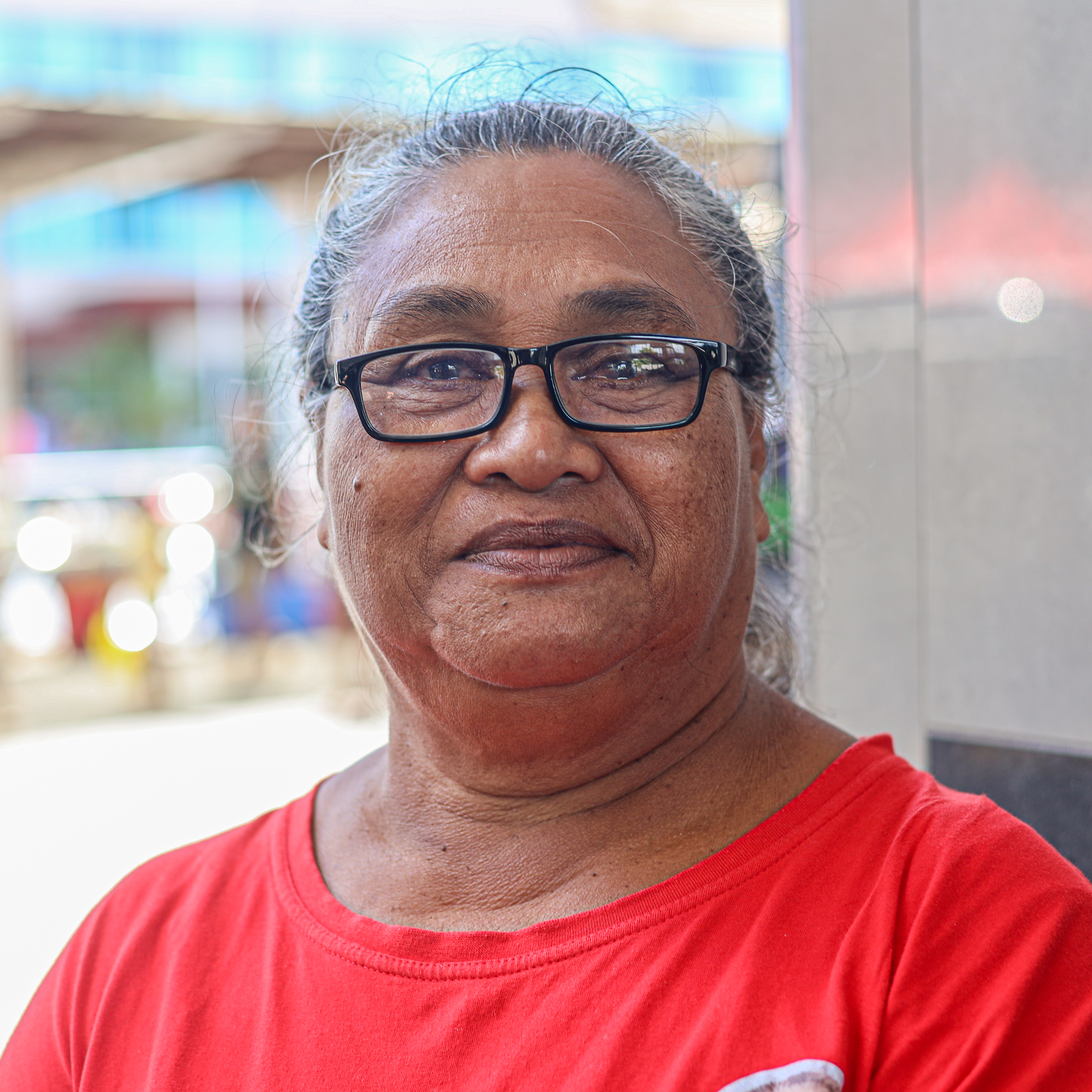 “If F.A.S.T. party gave out their plan 100 per cent surely they will win the election, I totally support them. They will introduce new things to our country such as withdrawing pension twice a month, students getting free education and some projects to be done. For what I know is that FAST has rise as the salvation of Samoa, for they will provide for our needs and lessen pressure on our people with living life. I hope if they win the election, they will push through with their plans. I support them, for they will be making life so much easier for us. I will be turning 65 soon and I need the help from F.A.S.T. party which is withdrawing our pension twice a month.“ 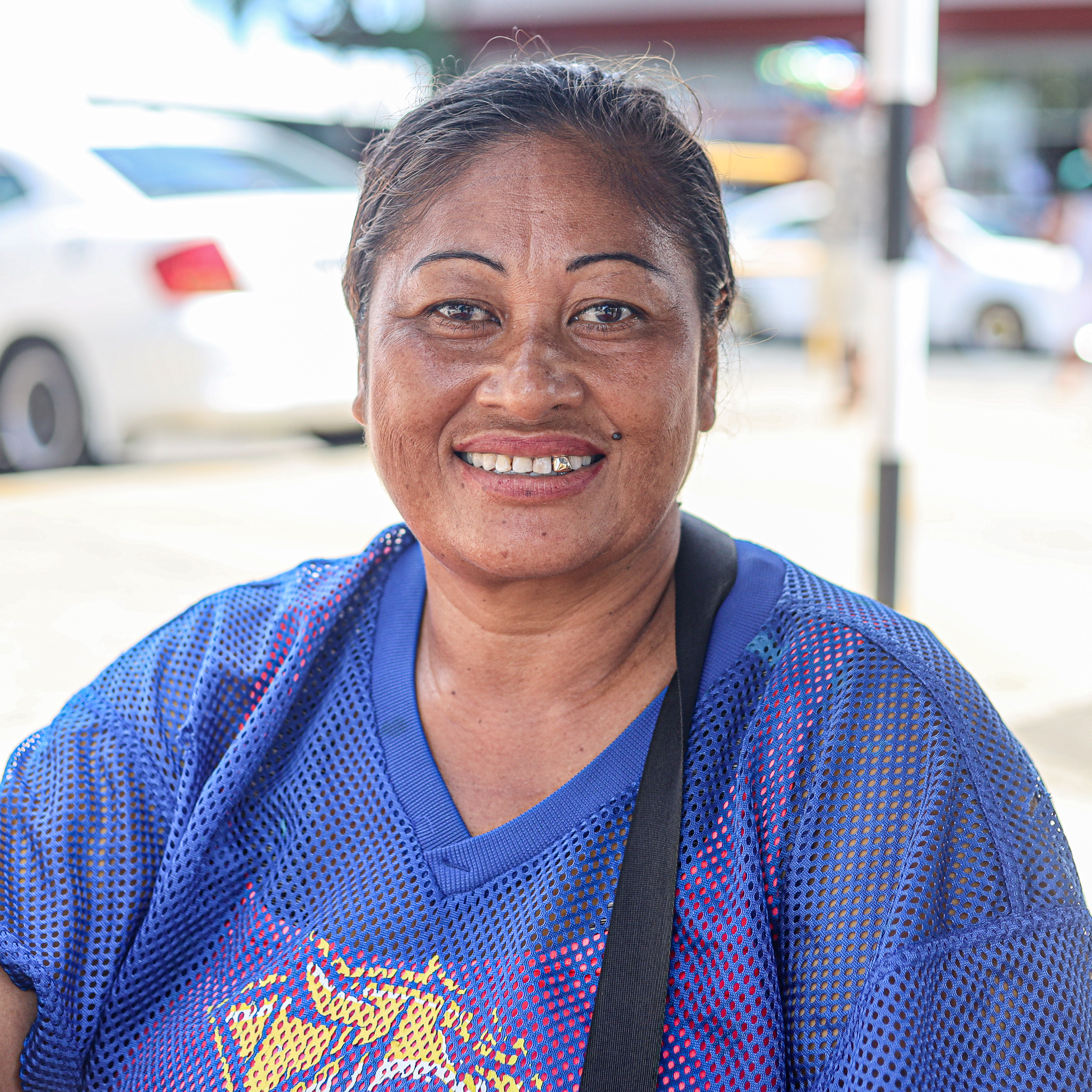 “I didn’t vote before for Samoa, this is my first time getting involved with political parties and voting for a general election. It is important for F.A.S.T. party to rise or win the election so there will be changes in our Government of Samoa. The people of our country have complained a lot with the H.R.P.P. and it’s ways of governing so it would be best for F.A.S.T. to rise and let’s see if there’s gonna be changes in our country or not. I doubt that F.A.S.T. party will push through with their plans when they win the election, there are a lot of things to be done using a $1 Billion. I think it won’t cover up all the projects and things that are include in the plan.”