A fast-food cafe in Lepea has chanced upon the perfect formula for attracting customers and building a loyal clientele: $5 fish and chips.

Raynim's Fast Food Takeaway is growing in reputation, thanks in large part to its cheap combo meal packs, which also include sausage and chips for $5 tala.

The cafe owner, Meneime Pereira, says the outlet's early days weren't easy. But they stuck to their venture, offering combo meal packs at below affordable prices with their services peaking at lunch and in the evenings.

The sales strategy worked and today the cafe can generate up to $5,000 on weekend nights and around $3,000 on normal weekdays, Ms. Pereira says.

And while the impact of the COVID-19 global pandemic on the local economy has led to many local businesses winding down their operations, the businesswoman told the Samoa Observer that it is business as usual as they continue to attract over 100 weekly customers. 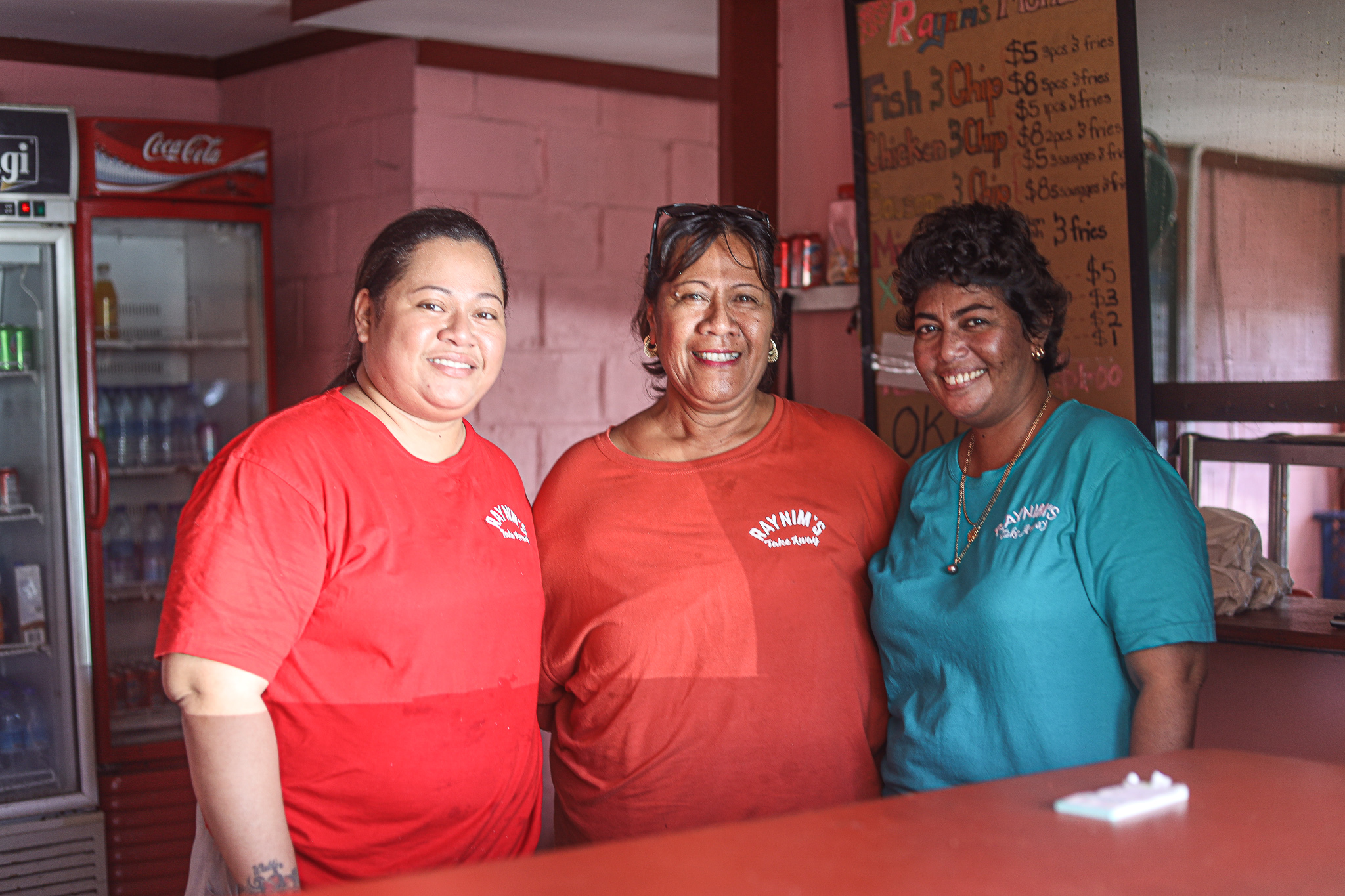 So as to how she got into the highly competitive fast-food business, it was never in the family’s plans to go down that path, as Ms Pereira revealed she initially opened a sewing shop and later found herself selling food.

"It was so unbelievable how I opened a sewing shop and ended up in a fast food takeaway,” she added.

“I believed I have come this far because of believing in God and his marvelous work and love upon me and my family.

"Life was hard for me, not graduating from high levels of school but I strongly believed that God will always help me through difficulties in life.”

If there is a trait that would make Ms. Pereira different from other local entrepreneurs, it would be her persistence in the face of adversity.

At the age of 17 she dropped out of school when she got pregnant from a man, who is now her husband and shares in her business success.

At that time she had an open mind about her situation and believed she made a mistake and therefore prepared herself to deal with the fallout.

Fast forward to today she believes God was at the centre of her life, as she navigated her personal challenges and is grateful for what she says were his interventions. 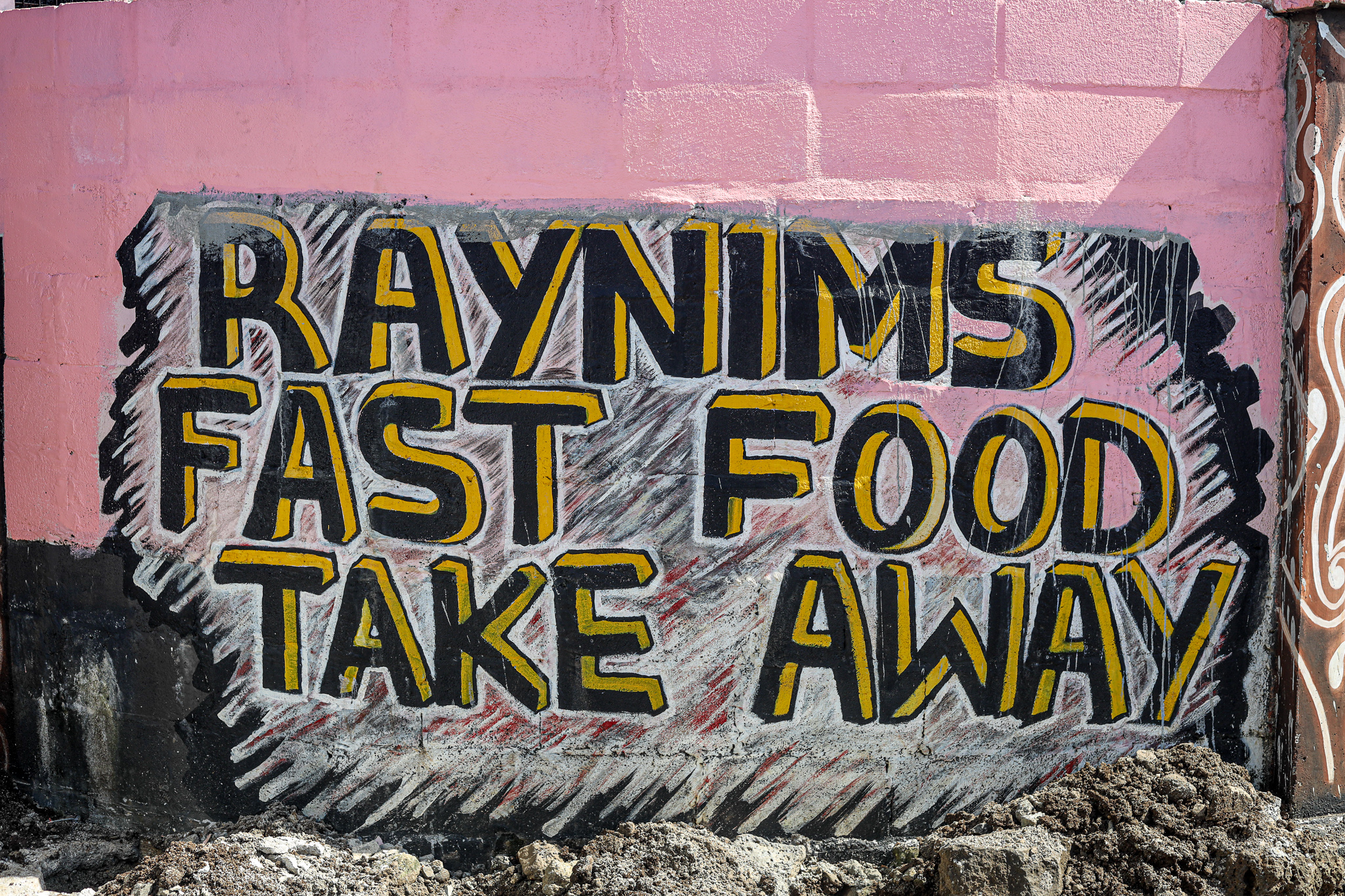 Her resume includes a 10-year stint with Government-owned Polynesian Airlines, which ended in 2012 before decided with her husband to set up a private business called Romeo’s Mechanical.

The couple clocked close to two decades running their business, which built the foundation for their foray into tailoring, and now a successful fast-food enterprise.

Recalling how her fast-food business initially started, she said on her 50th birthday she asked her children to build her a house.

Following the completion of her new home, Ms. Pereira cleared the trees on her front yard to build a sewing shop. It was completed and on 29 May 2019 the family invited their local church minister to open the new sewing shop.

The family had prepared a meal for the church minister – sausages and chips – but people soon dropped by on that day and asked how much the food was being sold for.

Out of the blue, Ms Pereira said $5, and unexpectedly began a new highly successful chapter in the journey of their family business.