A former senior police officer accused of sexual offences was assigned to the wrong legal representative, with his matter being adjourned so he can instruct his lawyer on his plea.

The former Officer in Charge of the Fagamalo police post, Sergeant Reupena Oloapu appeared in the Supreme Court this week.

He is facing three sex-related charges on a female colleague in February this year, while he was a law enforcement officer.

Lawyer Leinafo Taimalelagi Strickland told the court that the legal aid was mistakenly assigned to her firm.

She said she understands the defendant is assigned to Mauga Precious Chang.

Arthur Lesa, who appeared on behalf of Mauga, then asked for a two week adjournment so that the charges against the defendant can be served.

He also adjourned the matter until 12 April.

On a separate matter, another senior police officer - suspended Sergeant, Khamtahn Stanley - also appeared in court on the same day.

The suspended police prosecutor, through his lawyer, has asked for a Judge to preside over his trial alone. 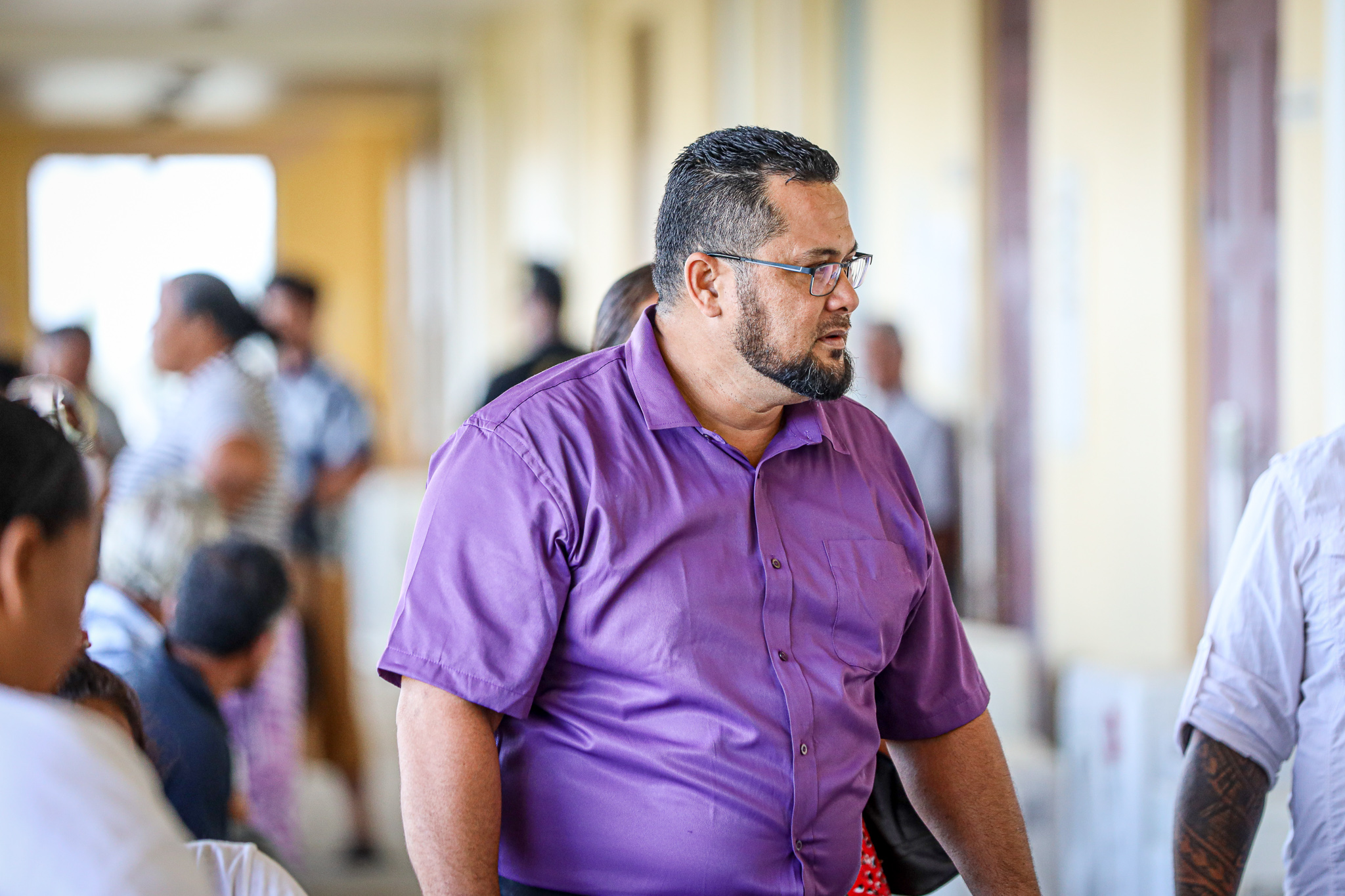 Sergeant Stanley has already pleaded not guilty to a charge of manslaughter over the death of a 20 year old male in 2019 from the village of Vaiusu.

Prosecutor and Attorney General’s Office lawyer, Silupevaelei Rexona Titi had asked for an adjournment in order to consider the defence application.

She added that prosecution will be engaging a private firm to prosecute the matter noting her office conflict of interest.

But Justice Roma queried whether leave was granted for Taulapapa Brenda Heather Latu to withdraw as the private prosecutor in the matter.

He adjourned the suspended officer’s case until 12 April ordering that if Taulapapa is withdrawing as counsel, she needs to file the application.

The Samoa Observer can confirm that Taulapapa in February this year filed a notice to withdraw.

In the notice, the former Attorney-General seeks leave of the Court to withdraw as counsel and prosecutor on grounds that she “is no longer able to continue to appear for the informant”.

Furthermore, the senior lawyer has sought the withdrawal of the 'delegation of authority' originally given by the then Attorney-General in November 2019.

The notice adds that the withdrawal is on grounds that it would be “in the interests of justice to do so”.