The Anoamaa rugby Union has kicked off their seasons with sevens and 15s. Saoluafata beat Luatuanuu on home soil at the Saoluafata Primary school field on Saturday, 13 - 8.

An intense match between the two teams kicked off at 12 noon, five minutes into the first half and Saoluafata got penalized and Luatuanuu opted to go for the post, unfortunately, Tofi Fauese failed to add the additional three and put Luatuanuu on the scoreboard.

Another five minutes passed, and Saoluafata got penalized again, and this time Fauese nailed his conversion, 3 - 0. 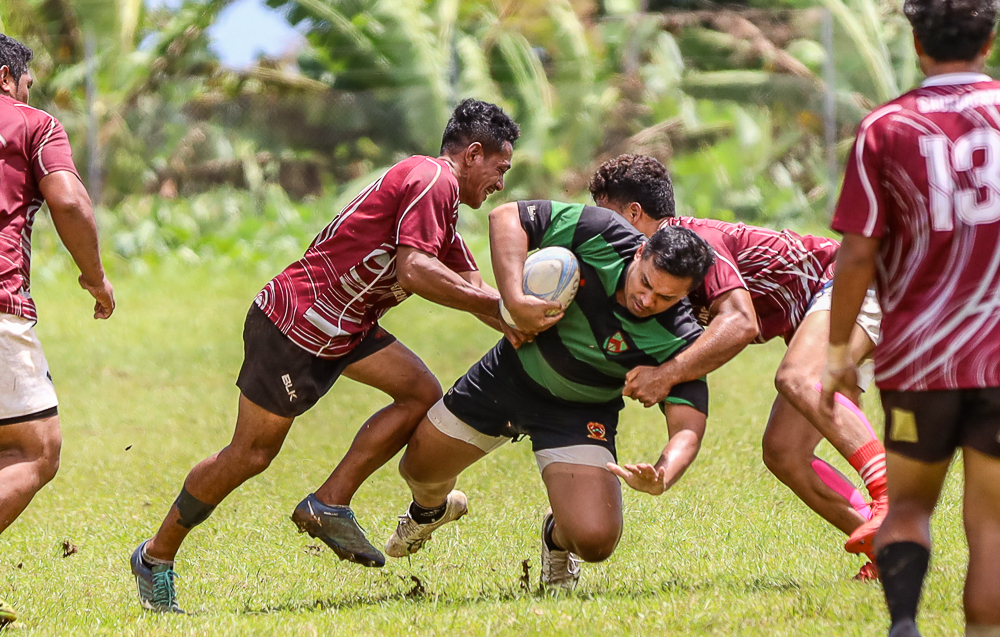 Saoluafata did not have a better first half as they got another penalty but Luatuanuu was not also in the playing mode as their first-five player, Fauese failed his conversion again, 3 - 0.

Two other penalties were unsuccessful, if all the conversions from Luatuanuu were successful they could have a strong lead but it did not go their way, the scores remain before they went into halftime, 3 - 0.

Coming back into the second half and Saoluafata was awarded a penalty free-kick when Luatuanuu got a high tackle called, Saoluafata nailed it and leveled the scores, 3 - 3. 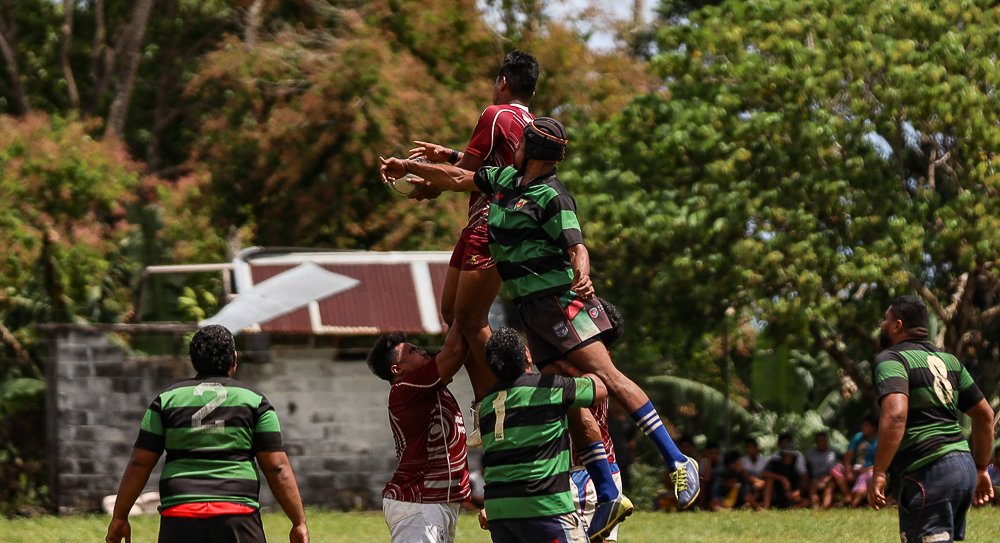 Few minutes after their penalty kick, and Saoluafata went under Luatuanuu's post and secured their first try to add to their scoreboards, and the additional two from his conversion extended Saoluafata's lead, 10 - 3.

A successful penalty kick from Saoluafata from a penalty against Luatuanuu added to their lead, 13 - 3.

Luatuanuu in their last attempt in the final minute of the game landed a score at the far right of the scoreline, and the scoreboard remained till the final whistle, 8 -13.

The captain for Saoluafata Senior A, Aukilani Seuteni, told Samoa Observer that their team was well-prepared for this match during the week. 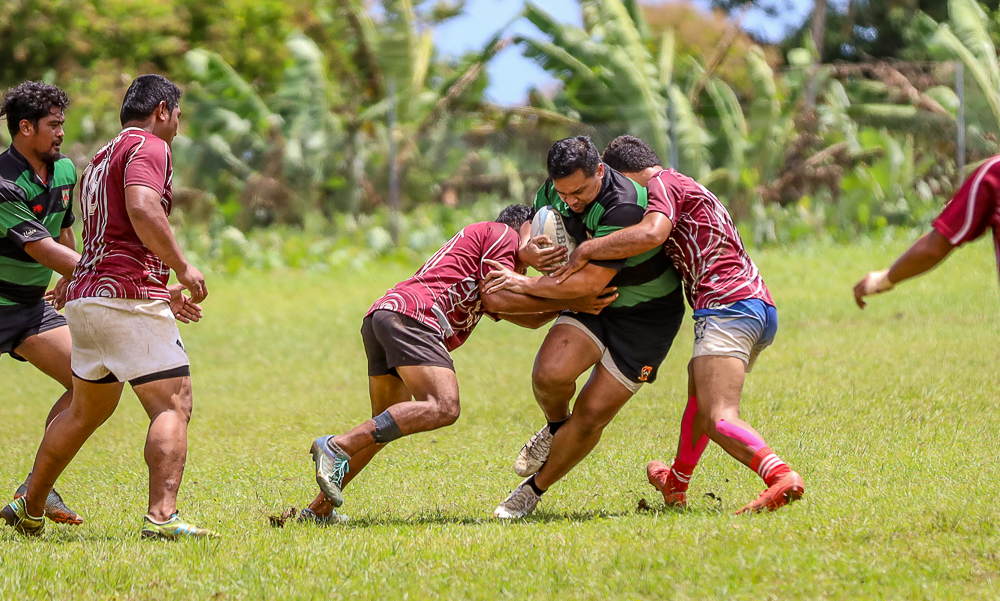 "I want to acknowledge the brothers from Luatuanuu for a great game, we played as brothers today. Grateful that the game ended without any injuries to both sides. Our team has been focusing on our defense and fitness. We will continue to put up a great game in the coming weeks," he said.

He also acknowledged all their supporters who were there at the field to support their team.