In a closely-fought game, Avele College edged out Leifiifi College on their home soil on Friday to win the title for the U-16 boys’ division for their Zone A Intercollege Championships.

Leifiifi opened their account in the match’s first half with a try and successful conversion.

But Avele College was quick to answer, scoring two tries inside the first half.

Going into the halftime break, the scoreboard showed Leifiifi 7 and Avele 12. 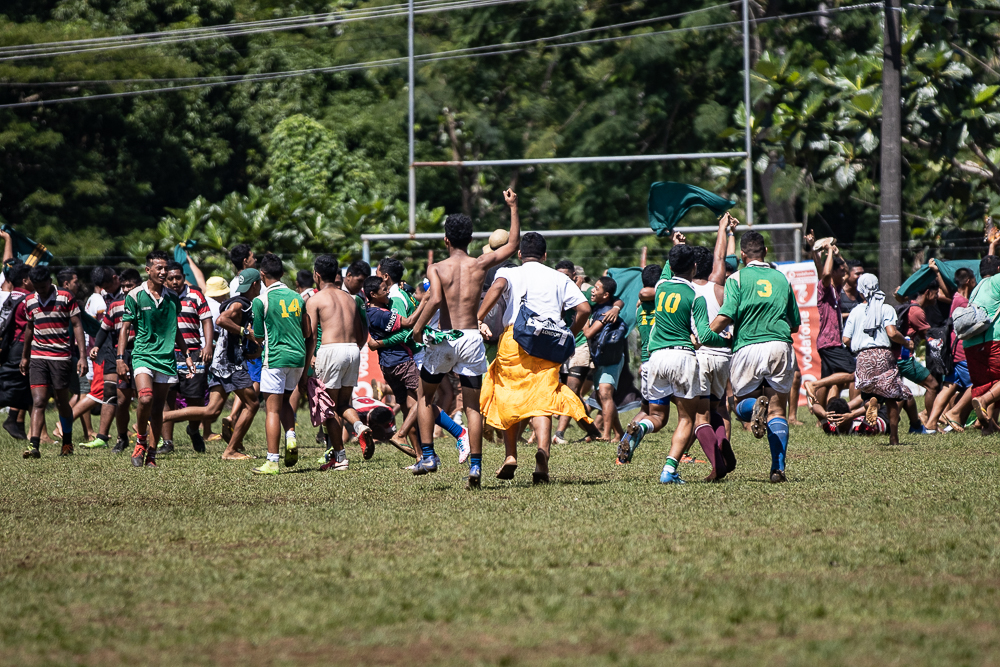 Coming back into the second half, Avele was penalised for a high tackle.

With just one minute to go before the final whistle and Avele was penalised for foul play bringing scores to their final close of 17 - 19.

The head coach for Avele College, Maatauaina Arana, told Samoa Observer that most of their preparation was focused on the team’s defence.

“Usually, the attackers have to learn, but on the defense side, we were more on that.

“During halftime, we were a bit okay because we were in the lead but I encourage our students to lift their performance. And I told them that there are people waiting for a great answer.” 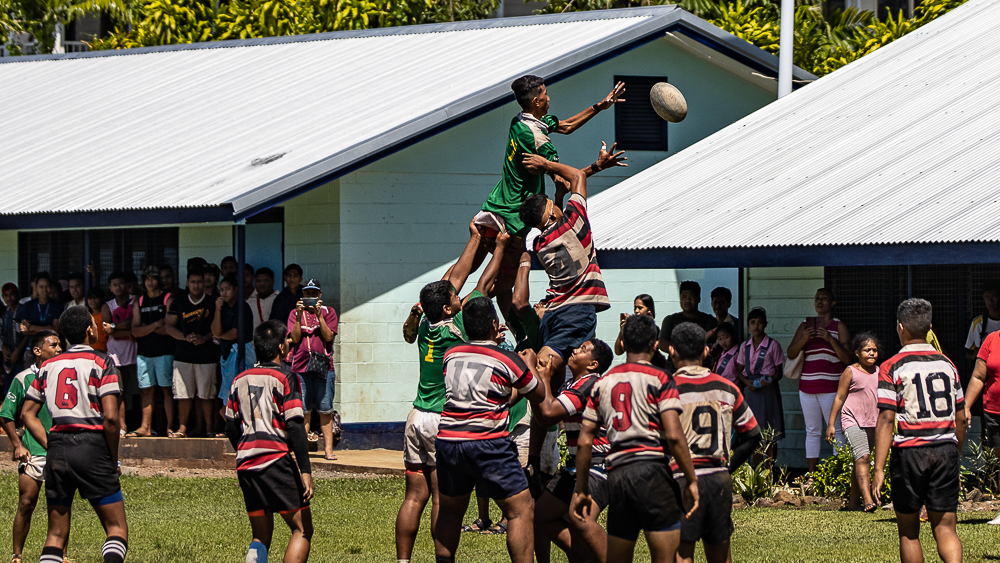 Asking about his reaction when Leifiifi scored their last try, he said he was overcome by a sense of calm because he believed in his team and their ability to do their best.

"Now Avele will look forward to the Violence Free tournament," he added.