The Office of the Electoral Commission has run a briefing for all election scrutineers as they count down to the April 9 General Election.

The briefing session for the scrutineers was run at the Multipurpose Gym at Tuanaimato on Wednesday.

Electoral Commissioner, Faimalomatumua Mathew Lemisio said it’s all about working together to ensure that the 2021 General Election will be a success.

“Today is just a briefing for our scrutineers, reminding them their roles on the day of the election will be working together with us in scrutinizing the process,” he said. 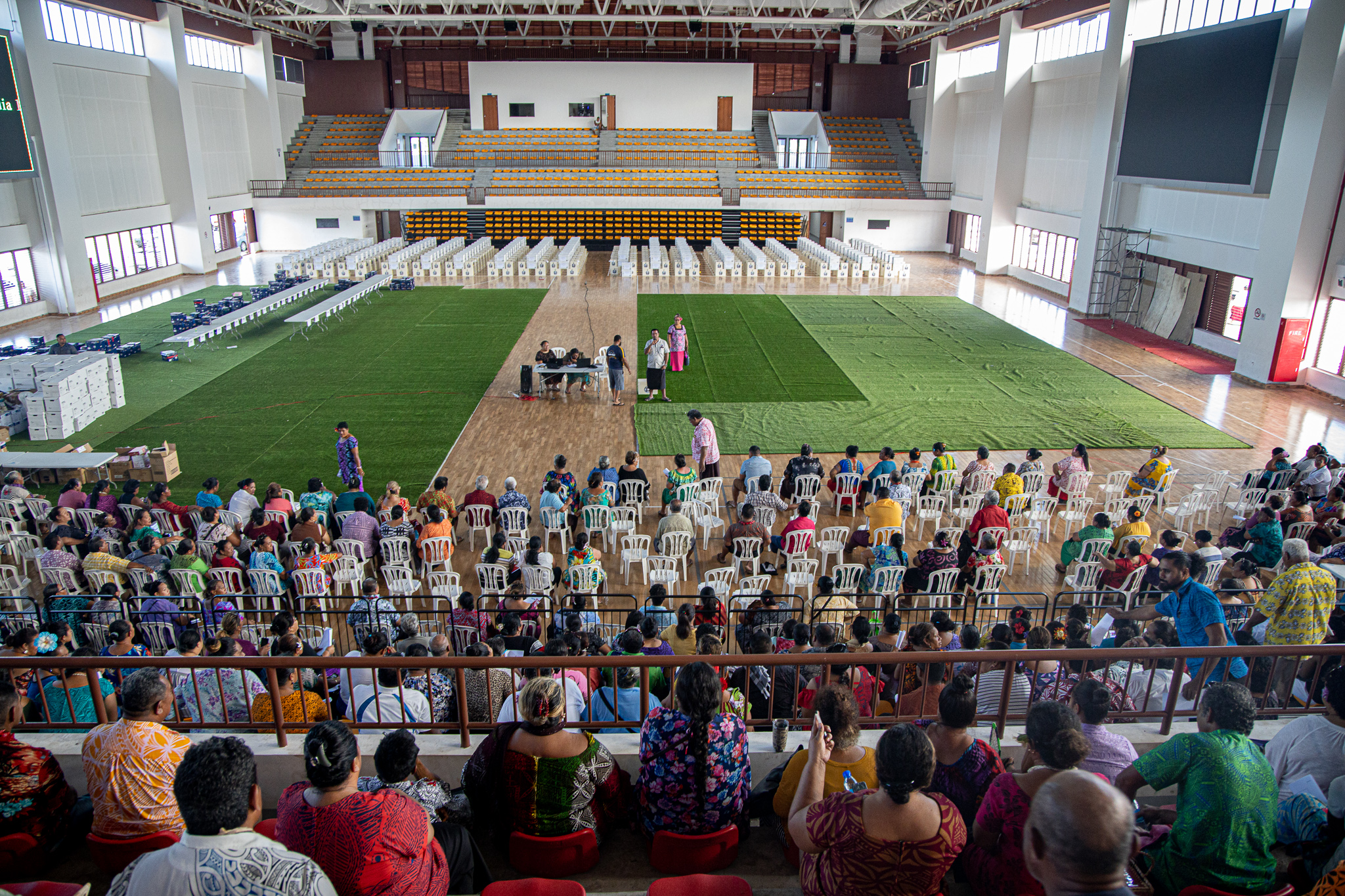 “There are stuff that we need from them within their constituency, we can ask them they can also involve in scrutinised the final count and the results and everything comes straight from our office at Tuanaimato.”

The O.E.C. will use the Multipurpose Gym as its operations centre for the duration of the election period with staff expected to relocate to their temporary headquarters at the end of this month.

March 26 will also be the final day for candidates to withdraw from this year's general election and the pre-polling form to be submitted. 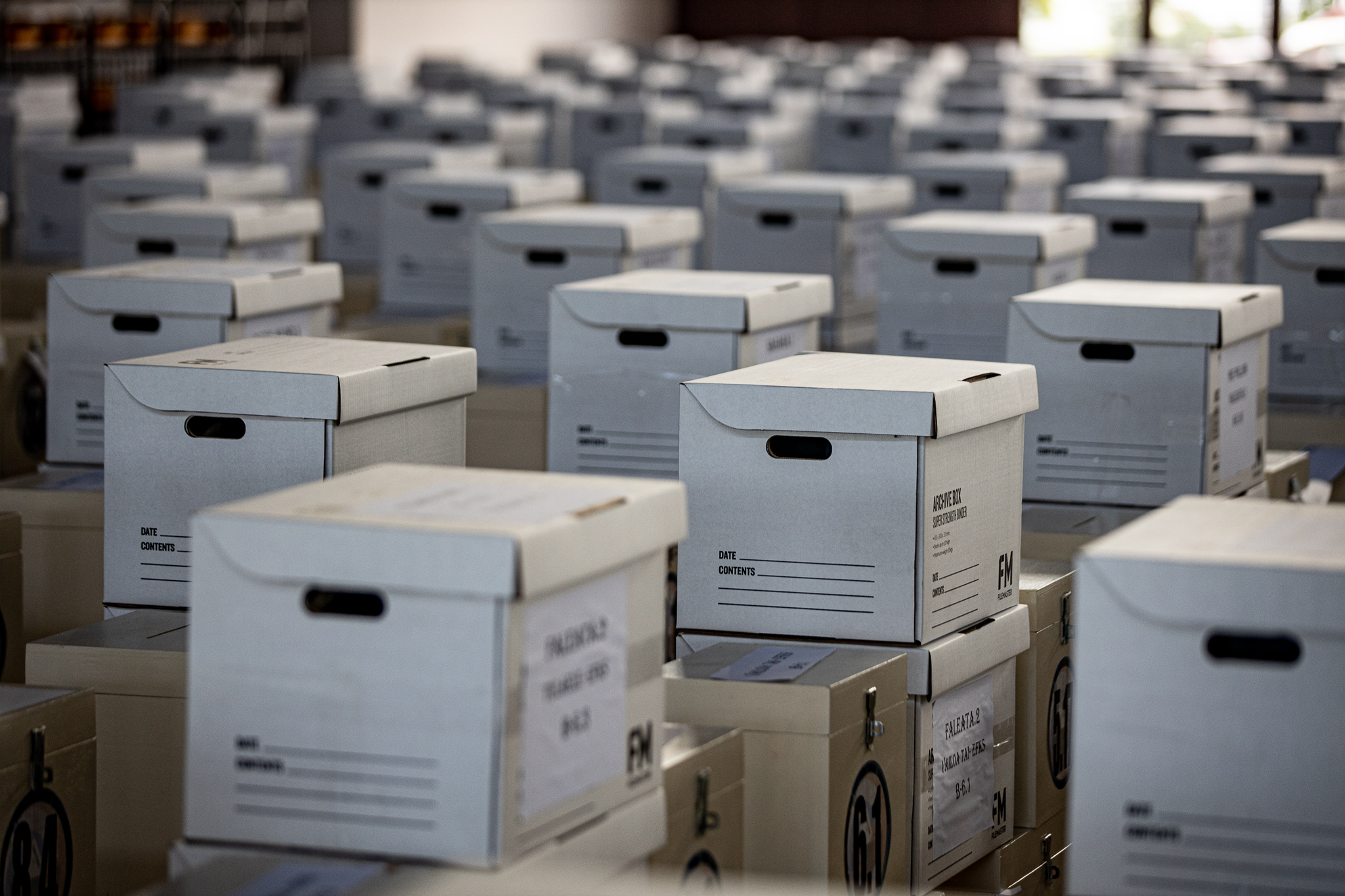 A publication containing the election guidelines has been released by the O.E.C for the scrutineers with Faimalo urging them to read the document in order appraise themselves with their responsibilities.

During the meeting on Wednesday between the O.E.C. and the scrutineers, the scrutineers also asked questions on how they are able to tackle problems that could possibly be encountered during the election period.

The scrutineers will be working at all 340 election booths across the country. Over 400 ballot boxes have been manufactured by a small team of local carpenters who were engaged by the O.E.C. and will be deployed to the various polling booth locations in time for polling.

Pictures of the white-painted ballot boxes were posted on the commission’s Facebook page last Saturday.