The Coordinator for the increasingly popular Quick Rip rugby programme, Andrew Williams, says the sport, which combines tag rugby with the fast-pace of rugby 7s, is bringing its programme to private schools in Faleata.

The Quick Rip team, who have been visiting a variety of schools on island, will now host a programme for Robert Louis Stevenson at the A.C.P. Marist Stadium Lotopa.

“We believe these kids are the foundation of rugby, starting from the grassroots levels, so now we are [working together with the global] Get into Rugby [programme...] to develop the young ones,” Mr. Williams said.

“We are trying to promote the kids' good nutrition; not only that but the core principles of rugby, such as respect, honesty, and many others. 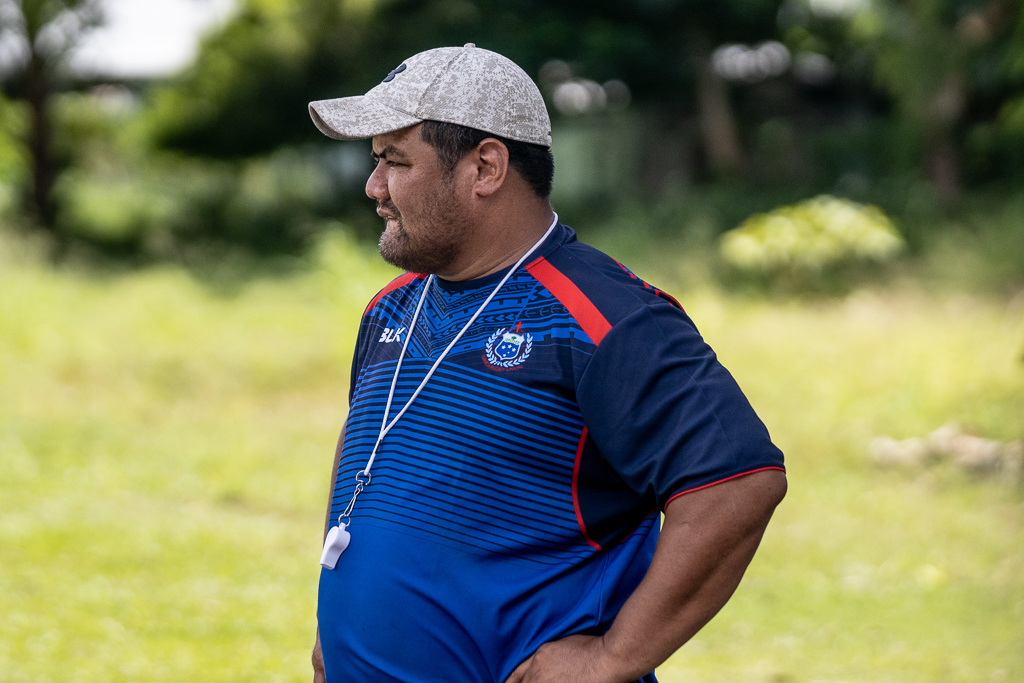 "We now know that there are a lot of kids who are diabetic, and [have] other communicable diseases, but we are pushing them - not only their skills.

"Right now there are three ongoing programmes; the Faleata area which involves Private schools, and mission schools, Lepa and Lotofaga area, and Faasaleleaga 2 and Amoa. Faleata’s festival will be done on Tuesday."

Three students from R.L.S.S., Maxmius Warren, Chryna Neemia, and Marieta Tolo, said they enjoyed taking on their own classmates and the promise of the challenge of other schools in the region. 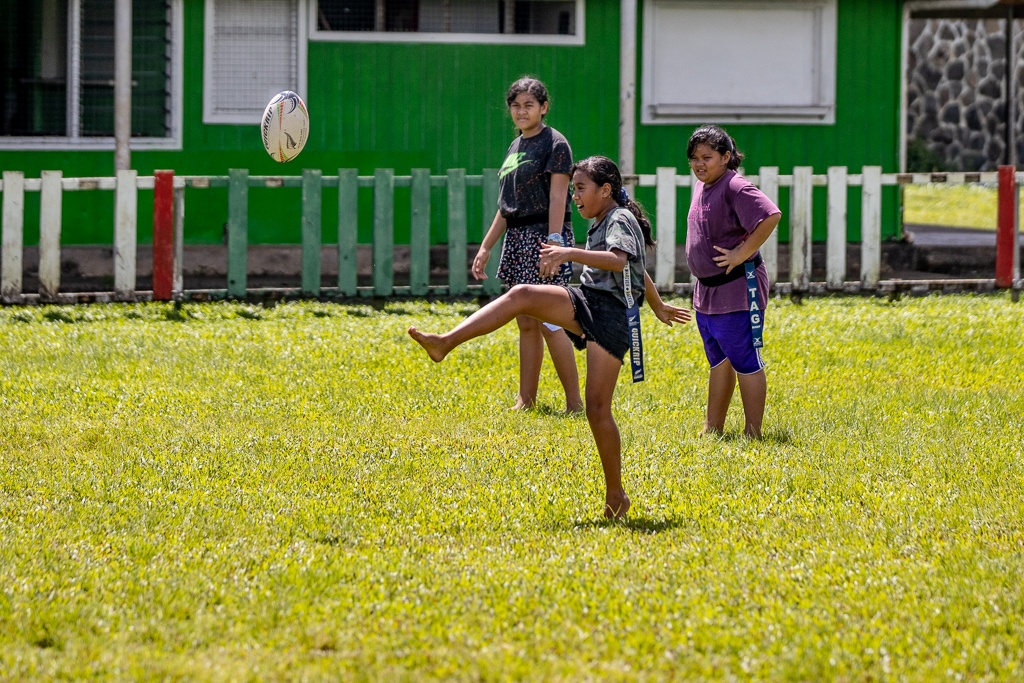 "I used to play this sport but when I got injured my dad said I should stop playing it. But he does allow me to play it sometimes. Having fun with our schools, and yes we are going to win by keeping our faith, and teamwork," said Maxmius. 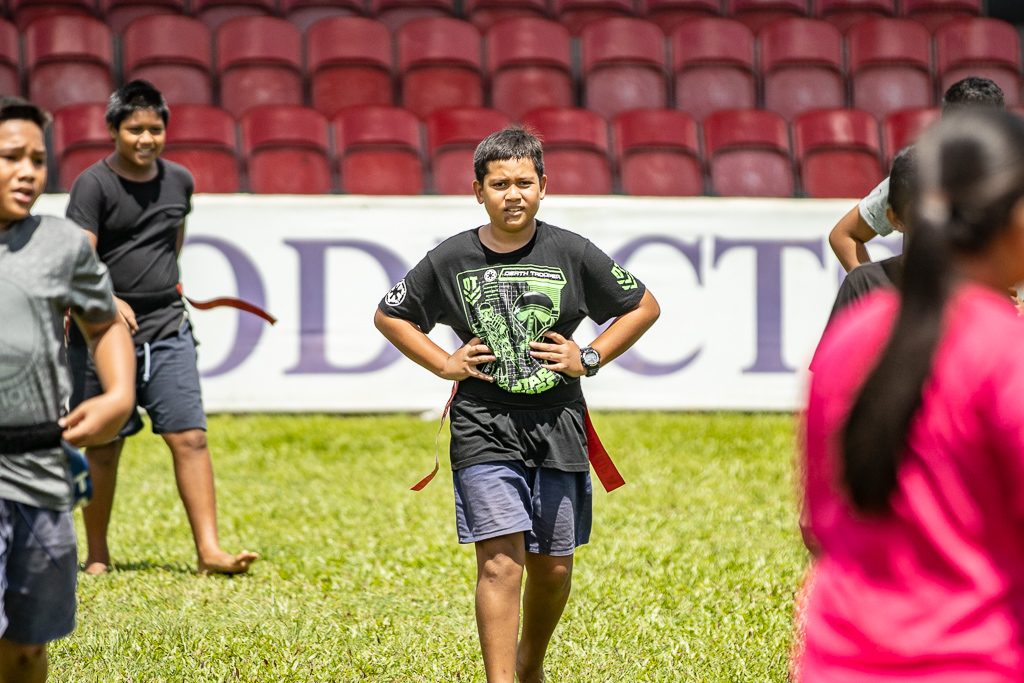 While Marieta is more of a netball enthusiast, she says she loves to play rugby when she's bored.

Chryna said: "My dad used to play rugby and my mum told me to follow in my father’s footsteps. I enjoy playing in this programme because it's with my schoolmates." 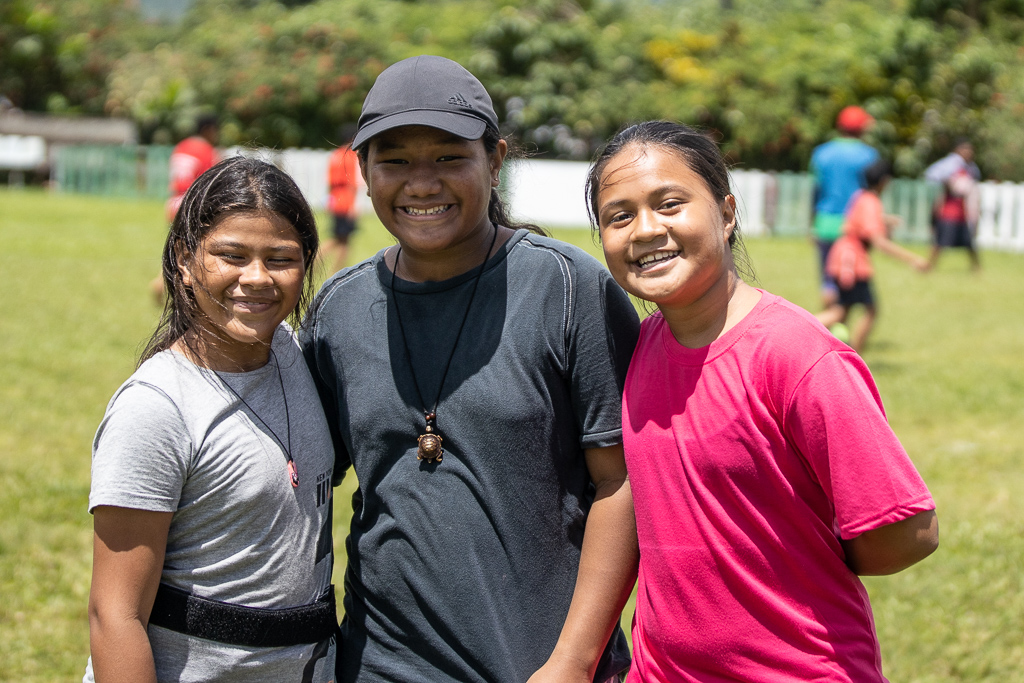 The Faleata region programme is set to end with a festival next Tuesday.