Marist Saints retained their title in the Vailima Marist Fantastic League 9, after defeating the Matniuel Laulii Lions on Saturday.

The defending champions emerged the victors at Apia Park Stadium on Saturday 22-14 after a hard-fought final match.

In the first two minutes of the match, Punefu Toa of the Marist Saints opened the team's scoring account. An additional two thanks to a conversion from Etuale Pitone extended their lead to 6- 0.

Later in the first half, the number 11 jersey went down the post for another try for the Saints. But this time Pitone's conversion attempt was unsuccessful leaving the score at 10-0. 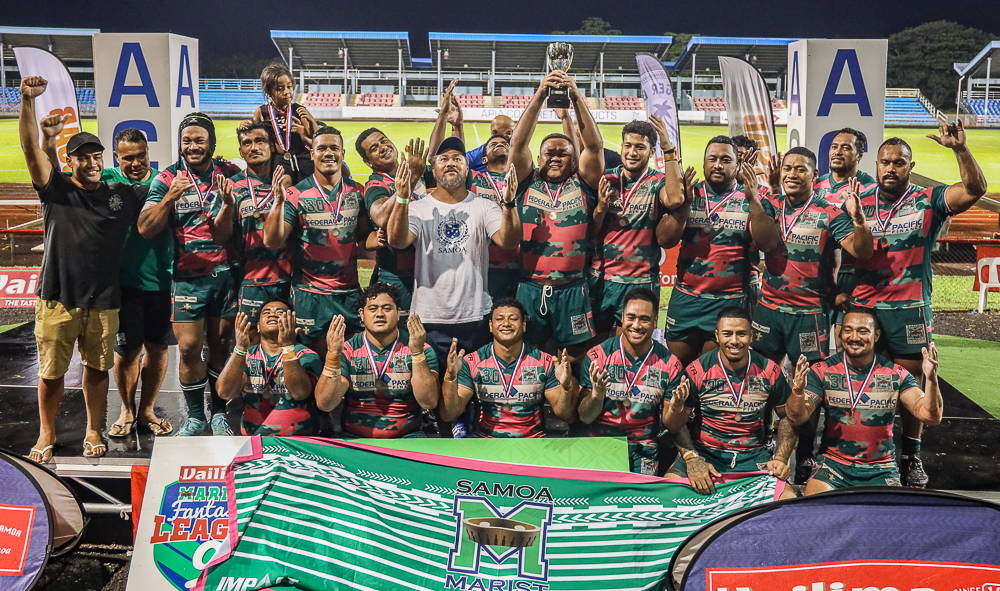 But despite the significant early deficit, the Laulii Lions, a new team in the competition, came back into contention as the match drew on turning the final into a competitive game after scoring a try without a successful conversion bringing the score to 10-4.

But Marist's Faanene soon penetrated the Lions' defence scoring a try without an accompanying conversion and extending the team's lead to 14-4.

But Laulii responded with Alesana Lilomaiava's who crossed over the try line; combined with a successful conversion the game was suddenly looking a lot closer going into the halftime break, 14-10. 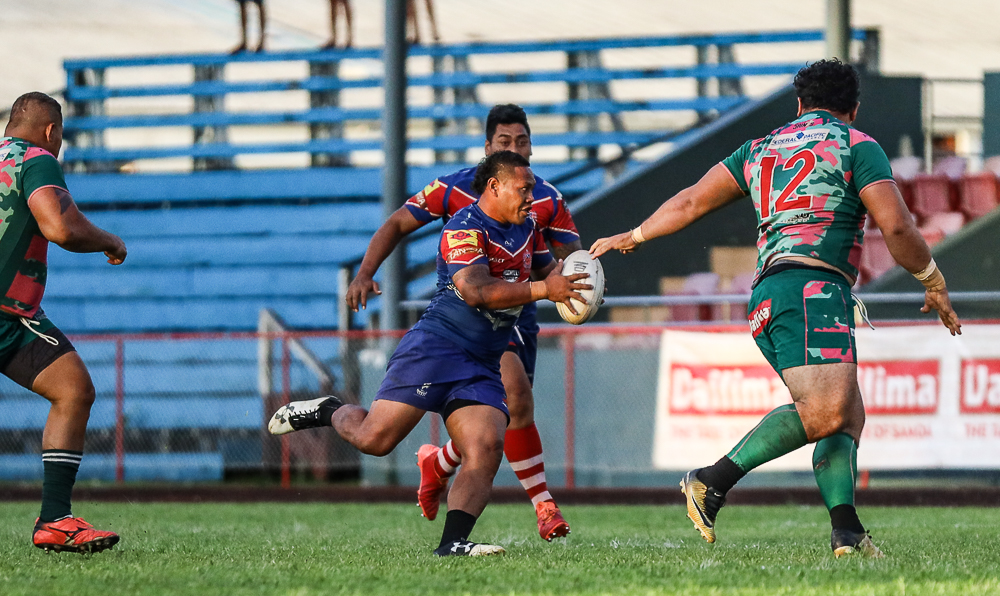 But the defending champions emerged into the second half reenergised, securing another try to take the scoreboard to 18-10 in their favour.

With only ten minutes on the clock Saints player Faafou Amate successfully broke through the Lions' defence to score a try and bring the game's score to 22 - 10.

But the Lions did claw back some pride before the final whistle successfully executing an attacking play to bring the score to 22-14 at the conclusion of Saturday's match.

Meanwhile, in the women's division, the Apia Maroons took home the trophy and prize money of $1,000. The winners of the men's division were awarded $3,000.

The Most Valuable Player award for the women went to Saelua Seleti of the Apia Maroons while the honour went to Etuale Pitone from the Marist Saints for the men's division. 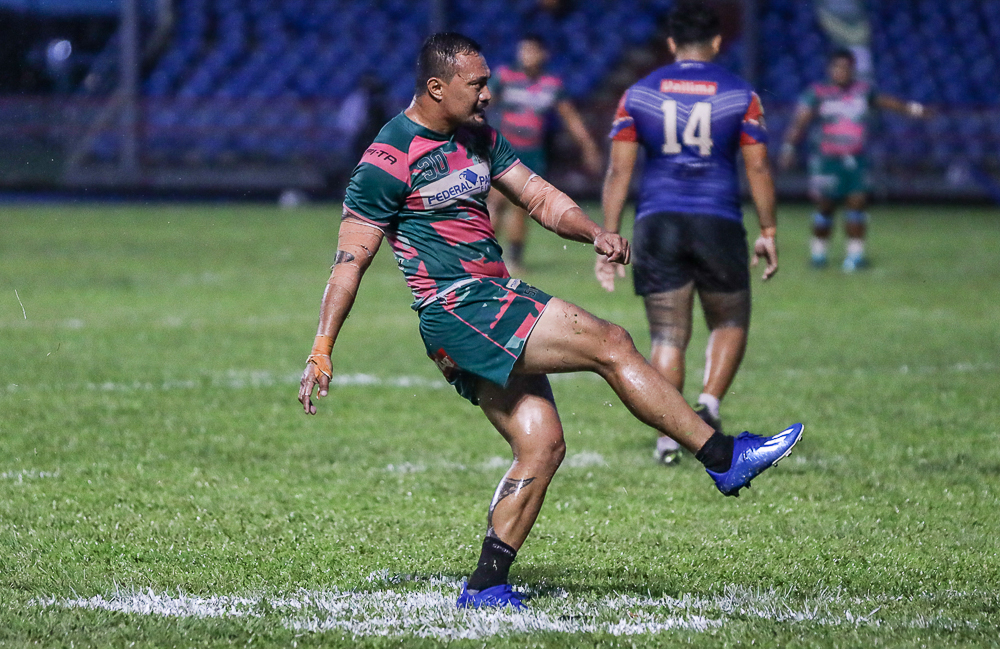 Special prizes were also donated to two teams contesting the tournament from the big island: Satupaitea, and Sili. The former Member of Parliament for Faleata West also provided the Savai'i teams with a $300 donation.