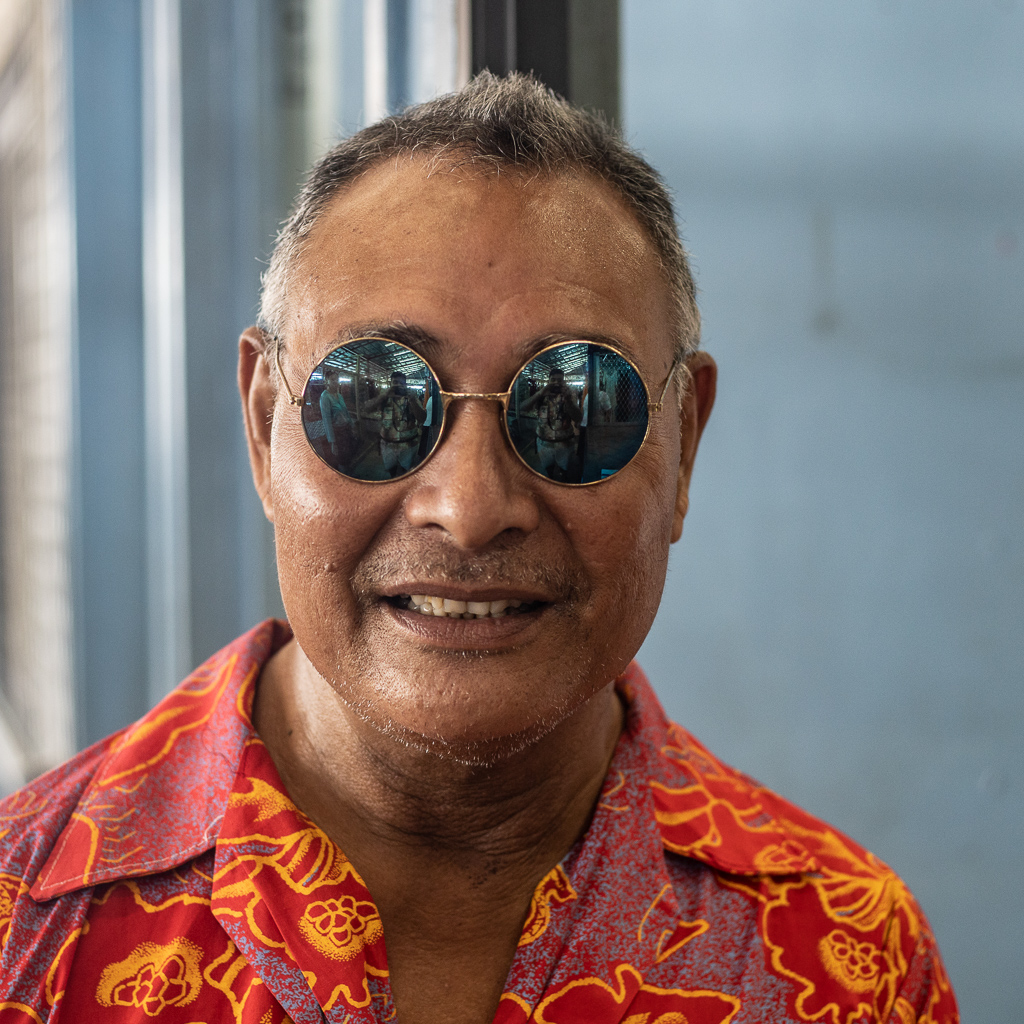 "I really think that the teachers or committee should work on this matter. I feel sorry for those kids and education should always be a priority for any school in Samoa. Having less space in the classroom is not the children's fault. They should have another classroom or more rooms as our population is growing. Education is key and without it our future generation won't be bright." 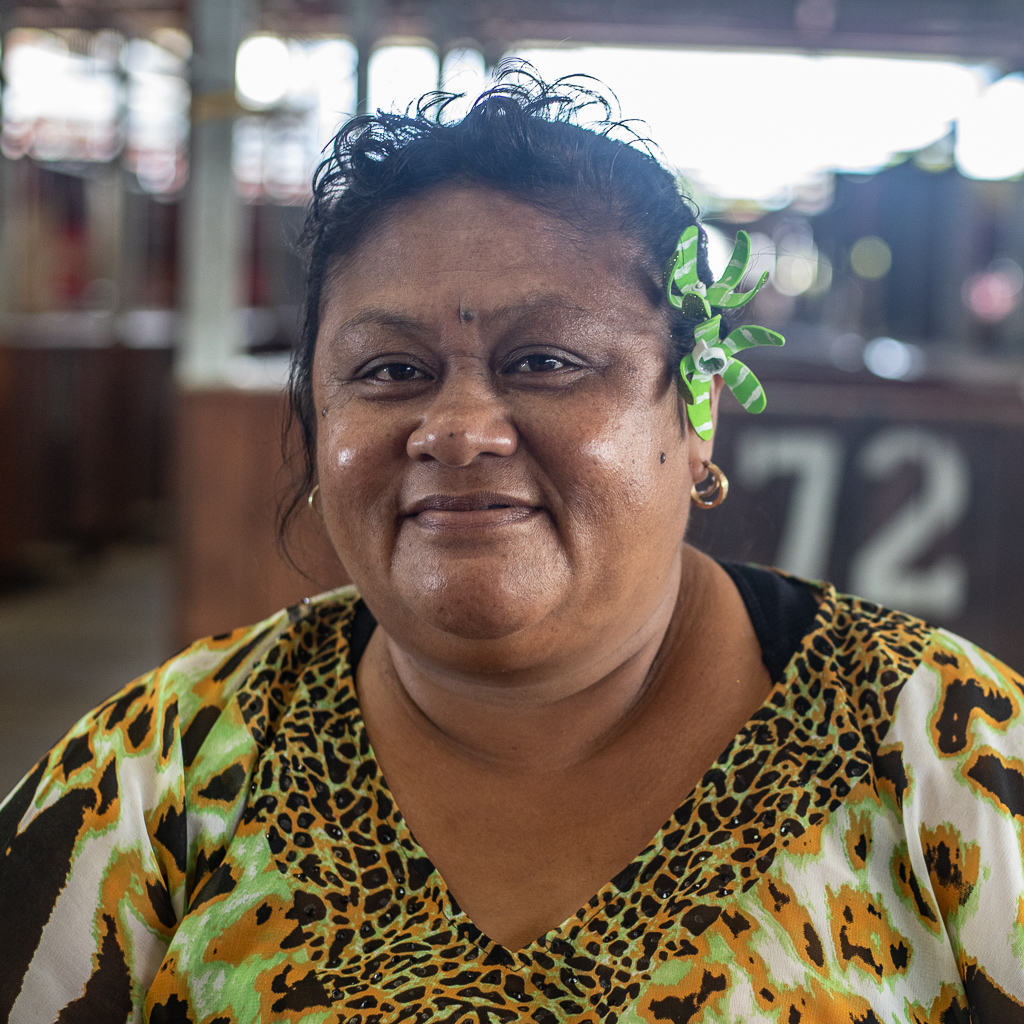 "I have children so I know exactly how parents whose children were being rejected felt. Teachers should have just given the children a chance to get educated rather than reject them. All parents will want their children to be educated so they can become successful in the future." 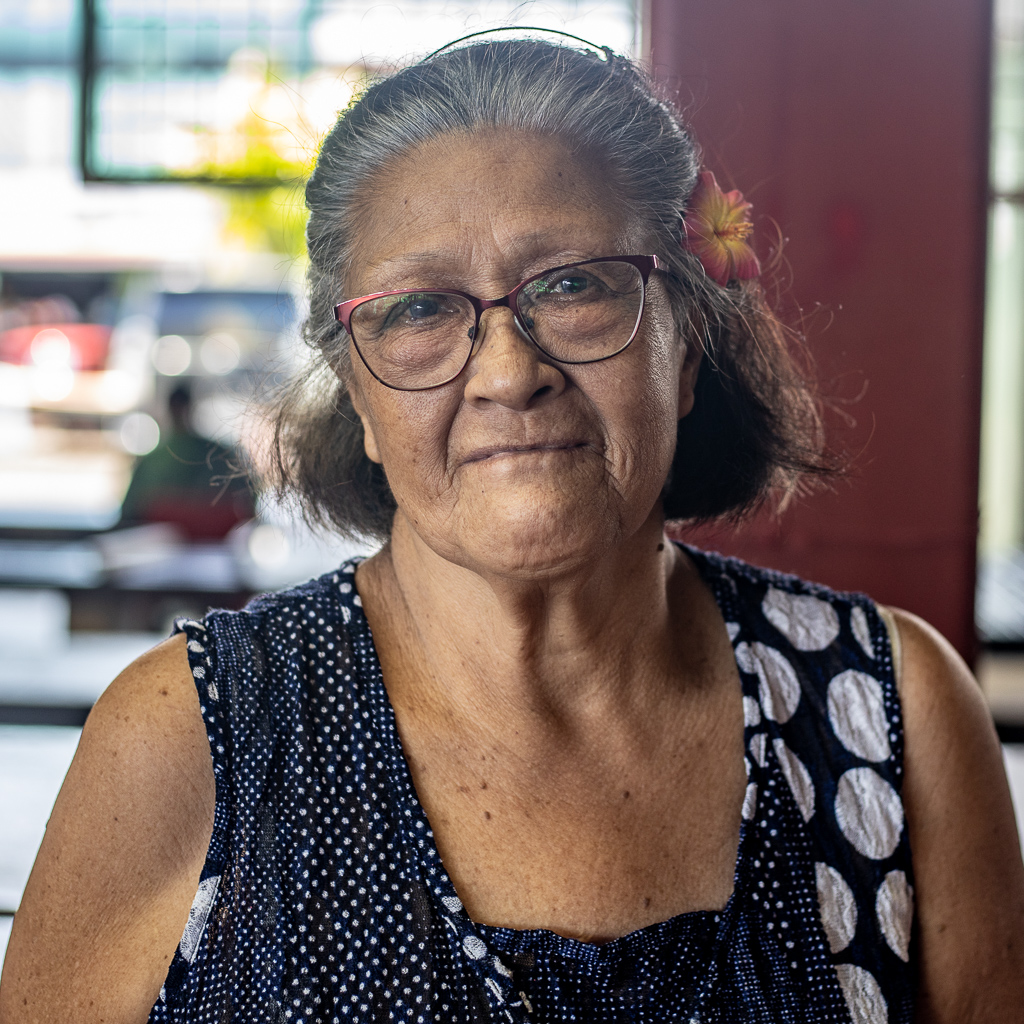 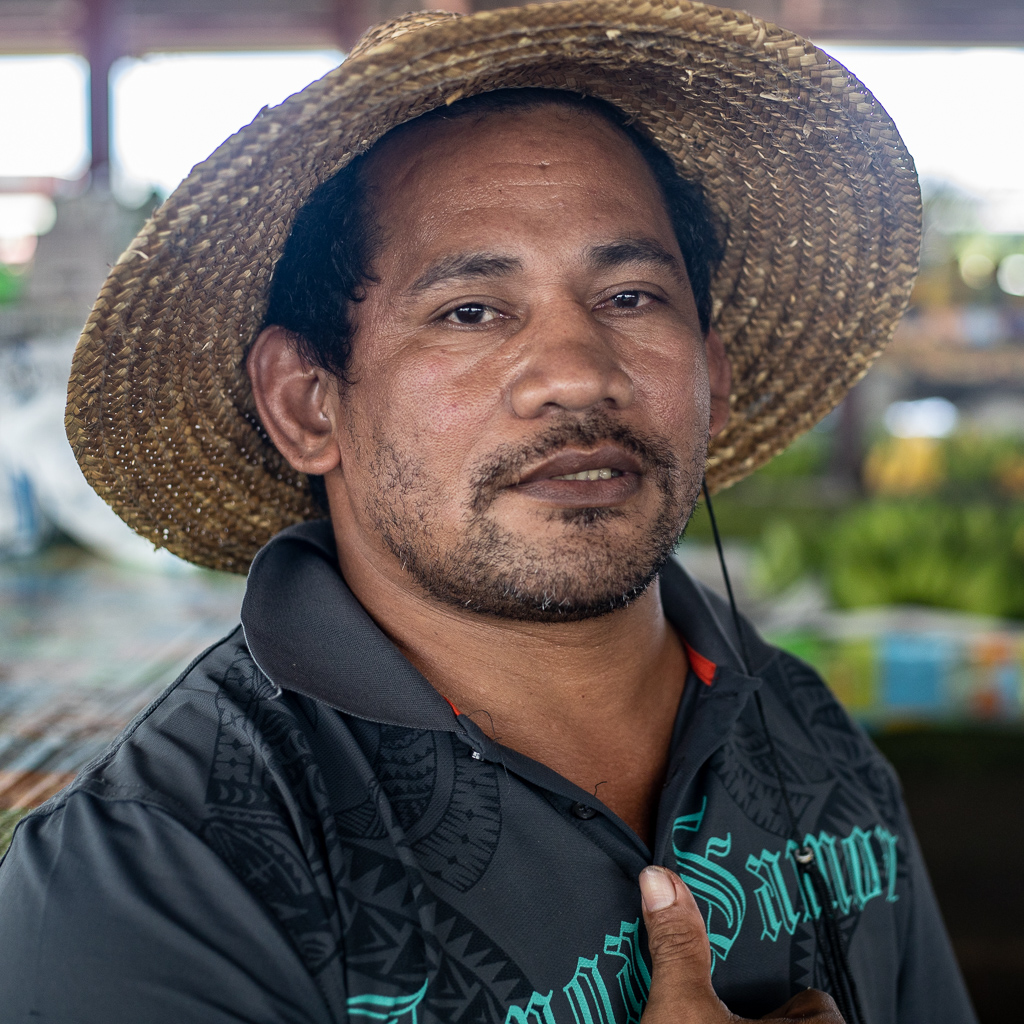 "The Government of Samoa enforces the law for children to attend school and be educated so children getting rejected as they were coming in to register is not good news. It was not an appropriate way of dealing with the children, it would have been best if they had given a chance to the children rather than getting rejected." 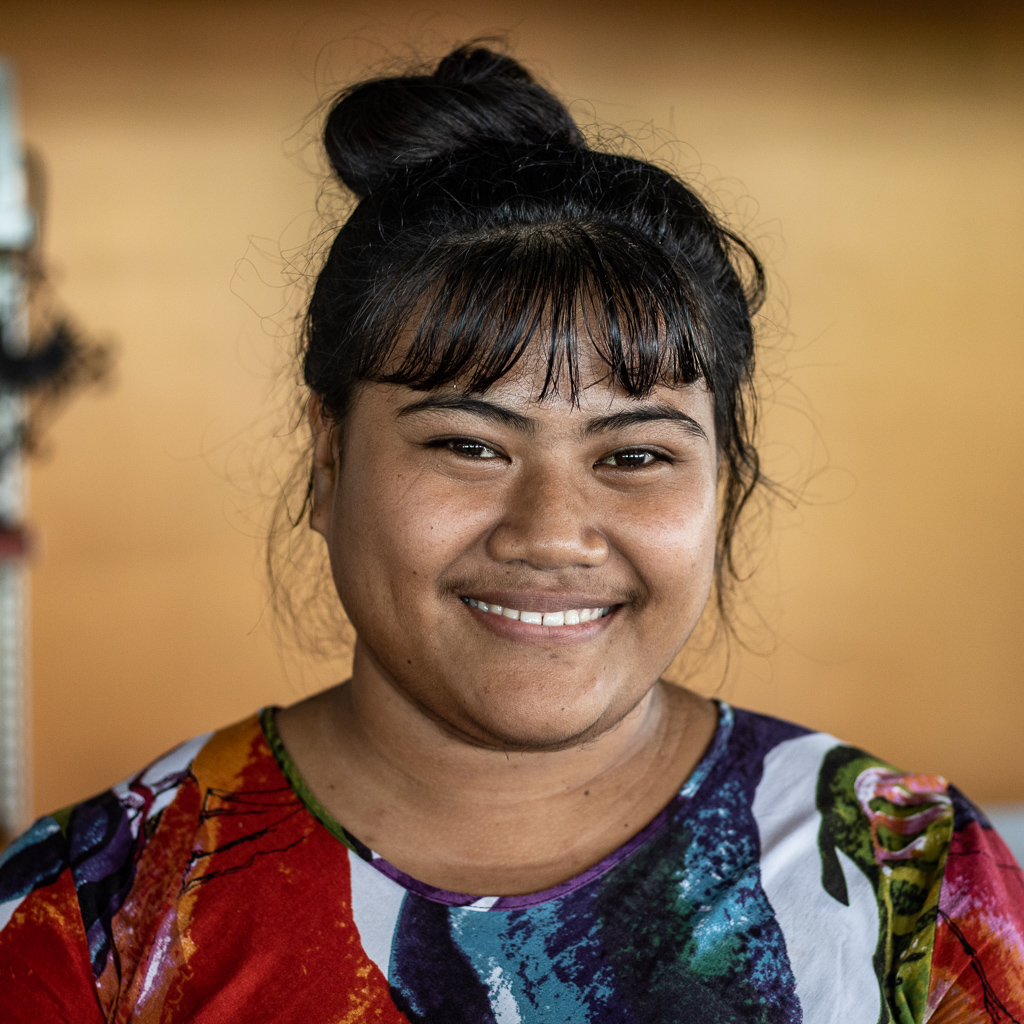 "The teachers should have given a chance to the children who got rejected. Another reason is favoritism, people who are financially stable whose smart children can get educated there. They look down on children from families who are not financially stable and are not near the school ground. But those people look up to the school because children are well educated and taught there." 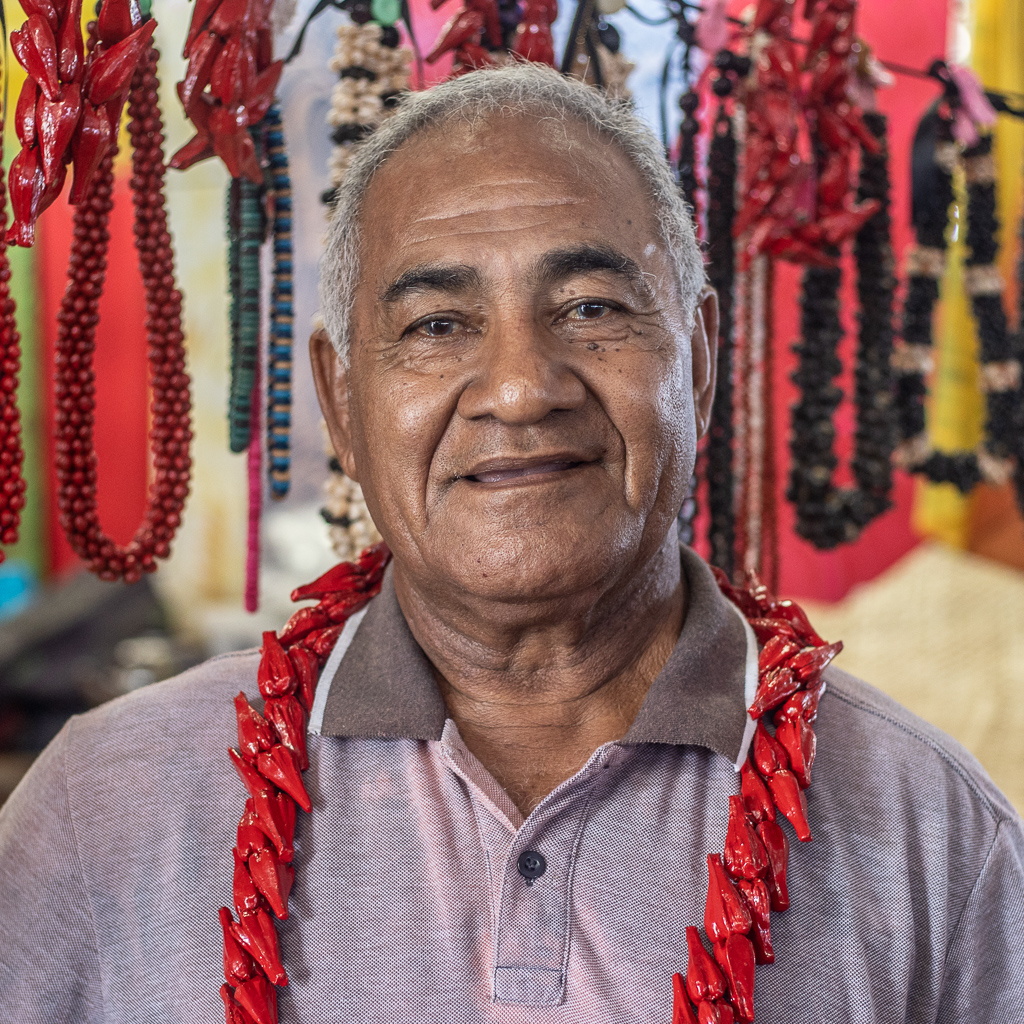 "The teachers are weak for making a decision on this matter and not letting the principal decide. If there was a teacher shortage, there should be new teachers hired to teach children. God gifted parents with children and also the bright future of these families are their children. Children getting rejected is a sign of teachers caring less about the education of students."