A woman is fighting for her life at the Moto’otua Hospital after she sustained gunshot wounds to her face in an incident at Vailoa Faleata on Tuesday evening.

A family member of the woman, who asked that they are not identified for security reasons, said the life-threatening injuries came as a result of a domestic dispute.

The 36-year-old woman is expected to be flown overseas for further medical treatment due to the severity of her injuries.

Attempts by the Samoa Observer to get comments from the hospital staff were unsuccessful.

It is understood the woman is currently in the hospital’s intensive care unit.

Police yesterday confirmed the arrest of a man in connection with the incident and has been charged with attempted murder. 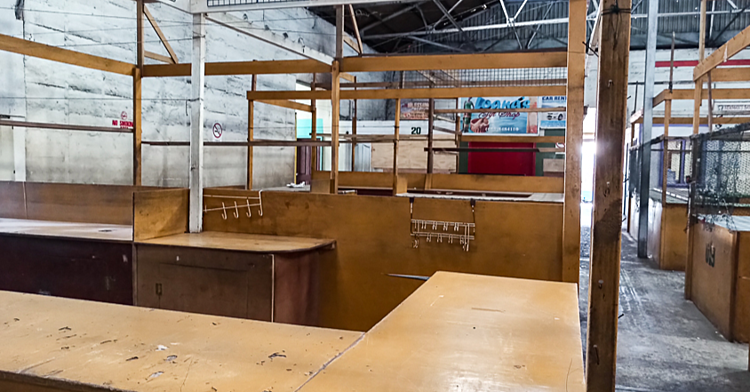 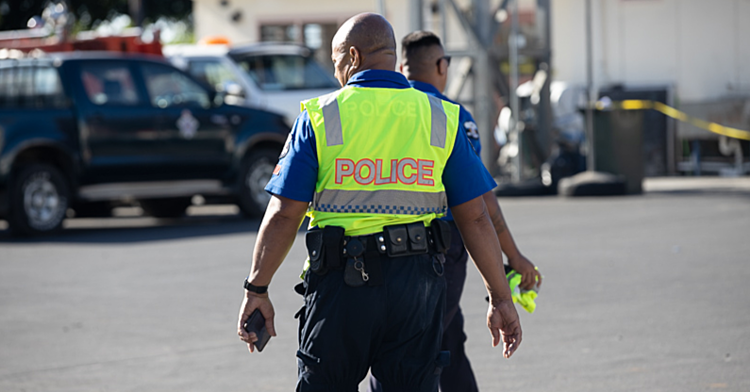 The Government is working to extradite a Samoan seasonal worker in Australia so he could be brought back to answer an outstanding charge of attempted murder against him.