Flights to Asau to resume in April

The Asau Airport in Savaii will reopen for Samoa Airways flights starting next week, news that has excited tourism and hospitality operators on the west coast of the big island.

In a joint public release from the Samoa Tourism Authority and Samoa Airways, the national carrier confirmed that it will resume flying to the Asau Airport in Savaii after being stagnant for six years.

"The launch of flight services to Asau helps support the growing demand for more convenient travel options between the Upolu and Savaii," said Seiuli.

"It is also a way to build support for local businesses and establish a route to the western end of Savaii which will ultimately benefit our international visitors once borders re-open.

“It is encouraging to see that the drive to re-open flights to Asau is coming from local tourism operators because it’s not easy to establish a new route which is why it’s crucial we work closely with our partners in the industry and continue to work towards continued growth in the local tourism industry.” 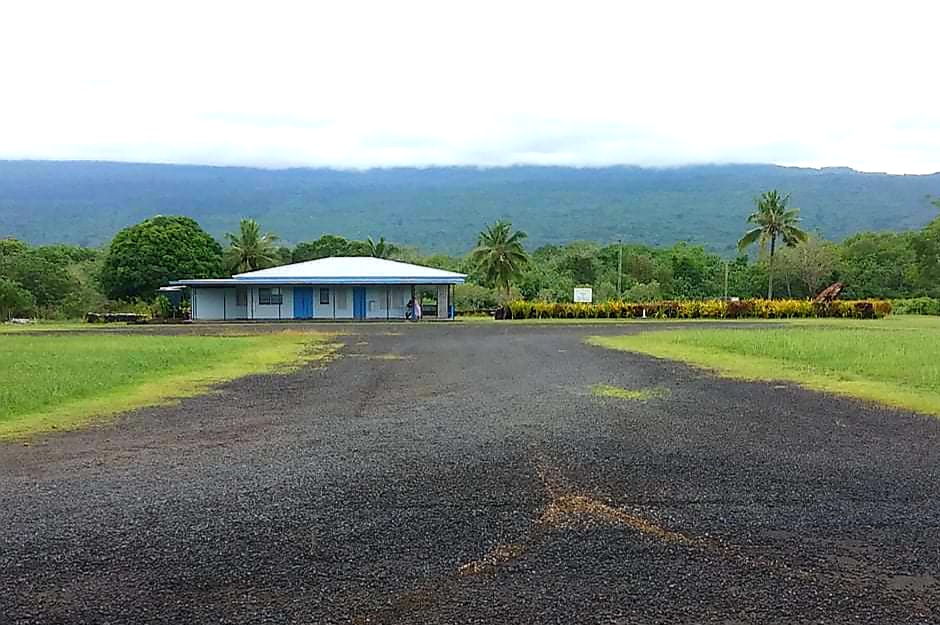 Vaimoana Seaside Lodge in Asau announced the move ahead of the press statement from the Airline conveying their enthusiasm for the revival of the Asau Airport planned for next month.

"From Faleolo Airport to the Vaimoana in less than 20 minutes! Friends, we are so excited to hear flight services to Asau Airport will resume in April to cater for locals travelling to the Asau District for Easter weekend and the General Elections," the accommodation's social media post read.

S.T.A. Chief, Fa'amatuainu Lenata'i Suifua added that the flight services to the Asau Airport was also made available with the expectation that it will provide an alternative for voters during the busy election season.

“The demand for travel options will be high especially in April which gives us an opportune time to work together not only to enable more flight routes but find ways to sustain long term flight services to Savaii destinations,” said Fa'amatuainu.

“Locals will appreciate the convenience of travelling to the far west end of Savaii in less than 20 minutes and this will also help address bottlenecks at the ferry terminal created by travellers heading back to Upolu on Mondays.

Samoa Airways' inter-island flights were launched at Maota Salelologa last September after it was discontinued for months.