New Zealand’s opposition spokeswoman for the Pacific is calling on the Government to establish a Samoa, Tonga and Fiji travel bubble so that Pacific families can be reunited one year since national borders were closed.

The leader of the National Party and Pacific Peoples spokeswoman, Judith Collins, is calling for a one-way quarantine free travel passage from the islands to New Zealand.

She said the extension could become a two-way arrangement “when those Pacific nations were comfortable doing so.”

“With the Government poised to expand quarantine-free travel to include Australia and Niue, it can’t forget about our other Pacific neighbours.”

In a statement, Ms. Collins said if Pacific island nations could travel quarantine-free to New Zealand it would boost their economies by increasing the country’s seasonal worker scheme.

“Many in our Pacific communities haven’t seen loved ones in more than a year,” she said.

Speaking to Newshub Nation on Saturday, Ms. Collins said New Zealand had an obligation to support the economically devastated region.

“We have to be realistic about it,” she said.

“These economies have nothing other than tourism, and we’re the main driver of that and we’re just blocking them off.”

Asked about the potential risk of exporting COVID-19 to the islands, and whether their quarantine protocols were strict enough, Ms. Collins said New Zealand has been “paternalistic” about the issue.

“They do know what they’re doing,” she said.

“We need to be far more upfront with our Pacific neighbours and stop treating them like they can't make decisions for themselves.

“It’s important to remember we should not be paternalistic towards places like Samoa, Tonga and Fiji.

“These are countries that make their own decisions and if they want to be able to, and they are calling for […] this Pacific travel bubble that we could have, then why aren’t we doing it?

Radio New Zealand (R.N.Z.) reports both Australia and New Zealand both have plans for a travel bubble to be established by the end of April, with a proposal likely going to Cabinet in New Zealand next week.

Deputy Prime Minister Grant Robertson there are still a few issues to work through such as managing people who need to return home in the event of a virus outbreak.

Meanwhile Niue and the Cook Islands have quarantine-free travel to New Zealand secured. The Cook Islands Prime Minister, Mark Brown, is making a trip to the country next week.

While Niue and the Cook Islands have not reported a single case of COVID-19 nor begun vaccinations, Australia and New Zealand have now been administering doses for several weeks.

New Zealand is currently vaccinating border workers and their households, frontline and healthcare workers and some people with underlying health conditions, before beginning with a broader population drive in May and July. 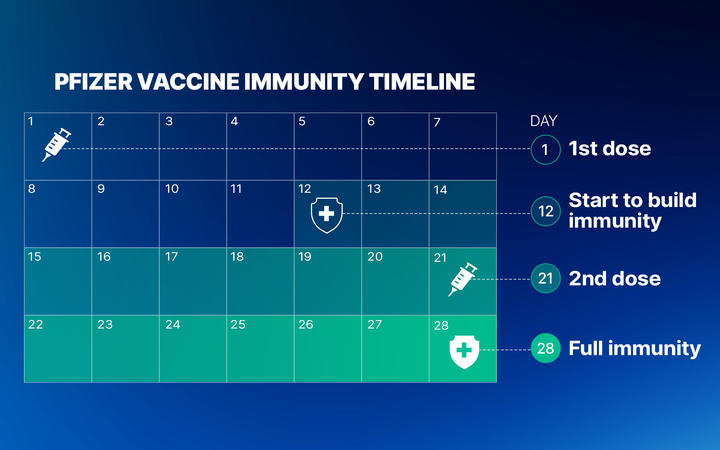 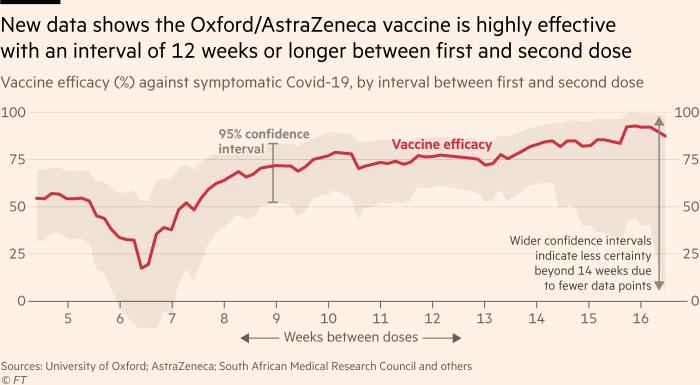 Data from February 2021 via Oxford University and AstraZeneca.

The Guardian reports Australia has delivered 245,300 vaccines so far, and plans to vaccinate four million people by March and the rest of the country by October.

Samoa is expecting its first large batch of vaccines to arrive at the end of March, with 79,000 doses on their way, Prime Minister Tuilaeapa Dr. Sailele Malielegaoi has said.

They will either be Pfizer/BioNTech or the AstraZeneca coronavirus vaccine, both world leading vaccines that take two doses and several weeks to be fully effective.