A match between Afega and Salepoua'e on Saturday at the Wesley College field at Faleula went down to the wire with Afega coming out victors 10-3.

The match marked the start of the Tuamasaga Rugby Union season for this year.

In the first half of the game, Salepoua'e was the first to put their name on the scoreboard when their first-five player successfully converted a penalty kick to lead 3-0. 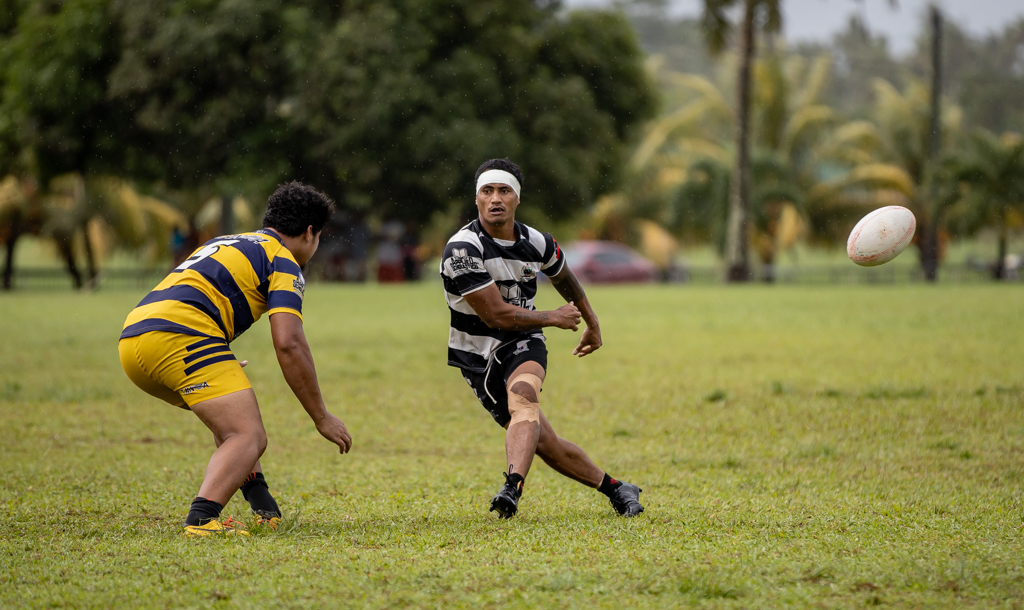 Forty minutes later the score remained unchanged on the scoreboard with both teams finding it difficult to break through each other's defence to score.

But the match swung Afega's way in the second half when the team was awarded a penalty for foul play by their opponents.

Afega decided to kick the penalty and were able to successfully convert the kick to draw level with Salepoua'e 3-3. 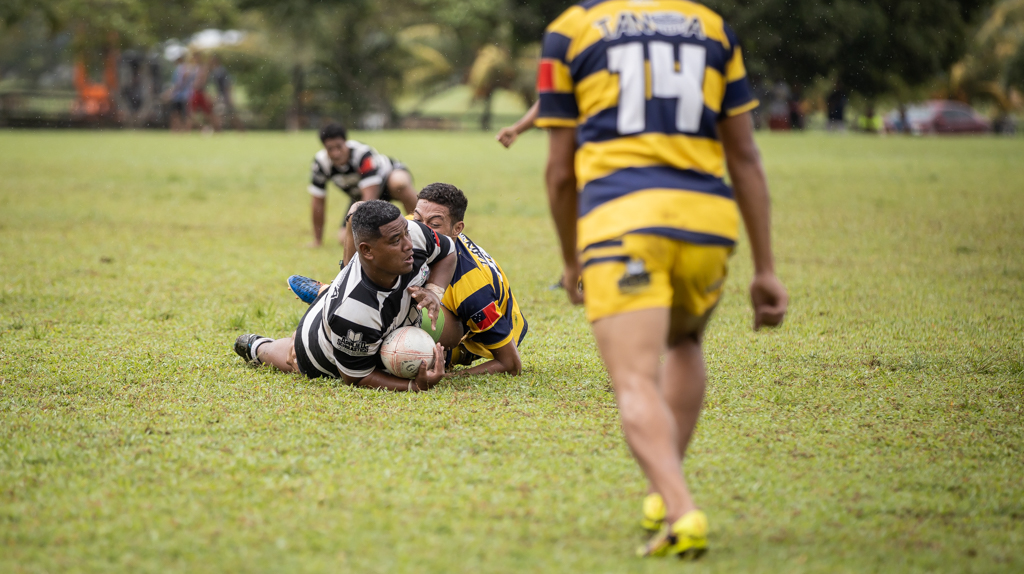 Ten minutes before the final whistle Salepoua'e got penalized right in front of the post with the referee deciding to award a penalty try for Afega.

The penalty try meant an automatic seven points which saw Afega take the lead 10-3 for the first time in the match to eventually come out victors.

The start of the Tuamasaga rugby union season saw both players and supporters of the teams take to the field to join players and team officials. 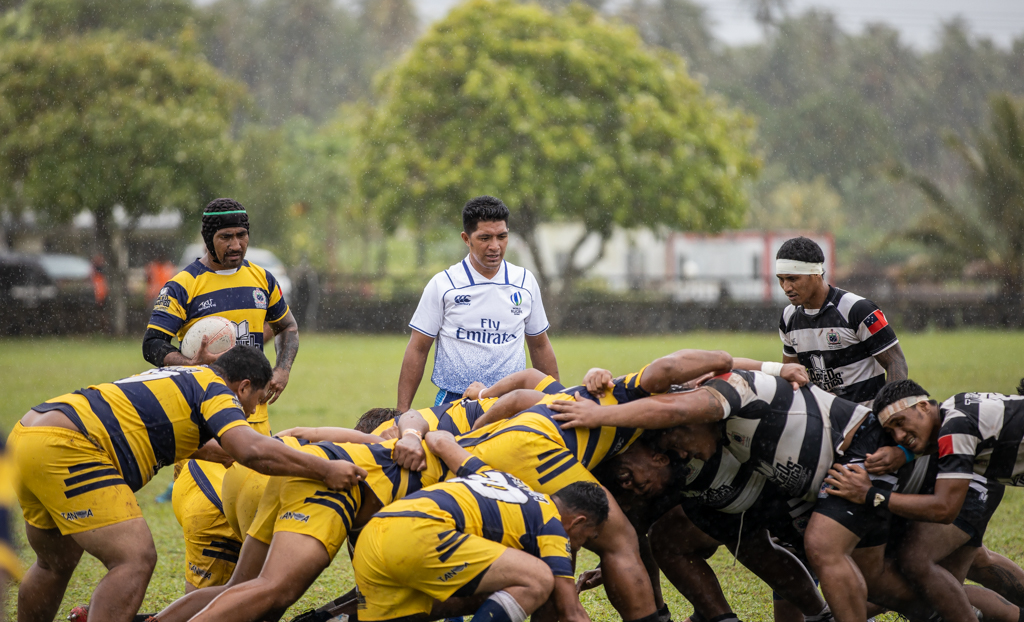 The U20 shield is with Tuana'i while the Senior A's is with Tufulele. 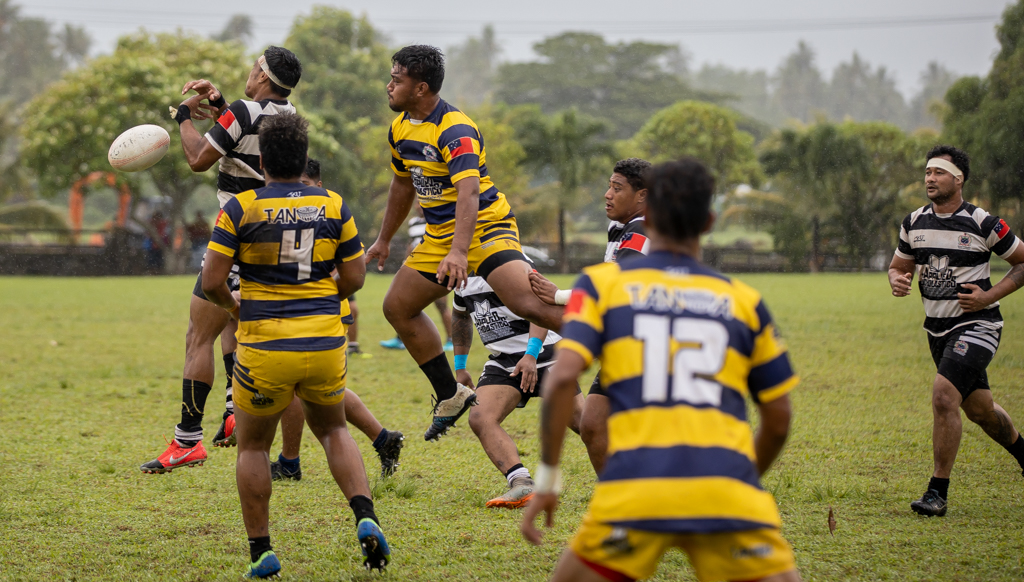 Malie usually played in the Faleata rugby union however they were seen at the Tuamasaga region on Saturday.

The season will continue for the next three weeks though the tournament organisers are yet to release their program for the whole year.

Attempts by Samoa Observer to get a comment from the Management and Board of directors for the Tuamasaga rugby union were unsuccessful as of press time.