Avele College has defied all odds when they defeated Aleipata College in their semi-finals on Friday at the Leifiifi College field for the Secondary Schools rugby competition, 18 - 10.

In the first half, Aleipata scored two tries and all their conversions were unsuccessful, while Avele College had one try and a successful penalty kick. Aleipata took the lead before going into their halftime break, Aleipata 10 and Avele 8.

Coming back into the second half, Avele's full-back secured a try putting them ahead at 10 - 13 despite a failed conversion from their center. 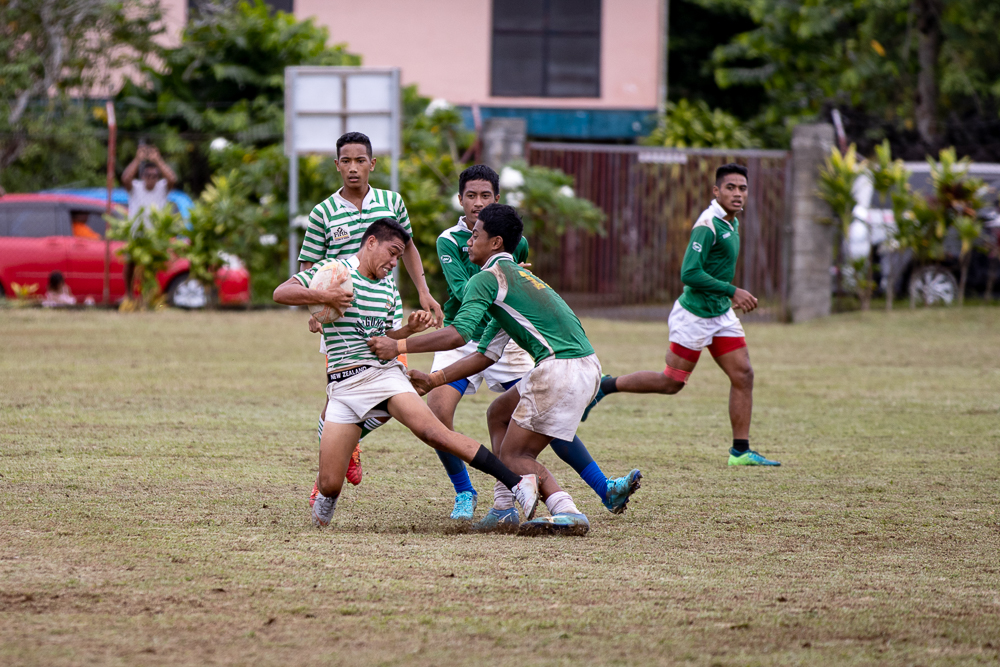 Within the next ten minutes a sin bin was given to Aleipata for a foul play.

Aleipata College showed strength in their lineouts but were outclassed by Avele in the scrums, whose forwards dominated.

A penalty awarded to Avele for an Aleipata high tackle failed to slot between the posts, leaving the scoreboard to remain the same, 10 - 13.

Avele attacked again and landed a try at the far right of the score line but their first-five failed to add the additional two from the conversion attempt, 10 - 18. 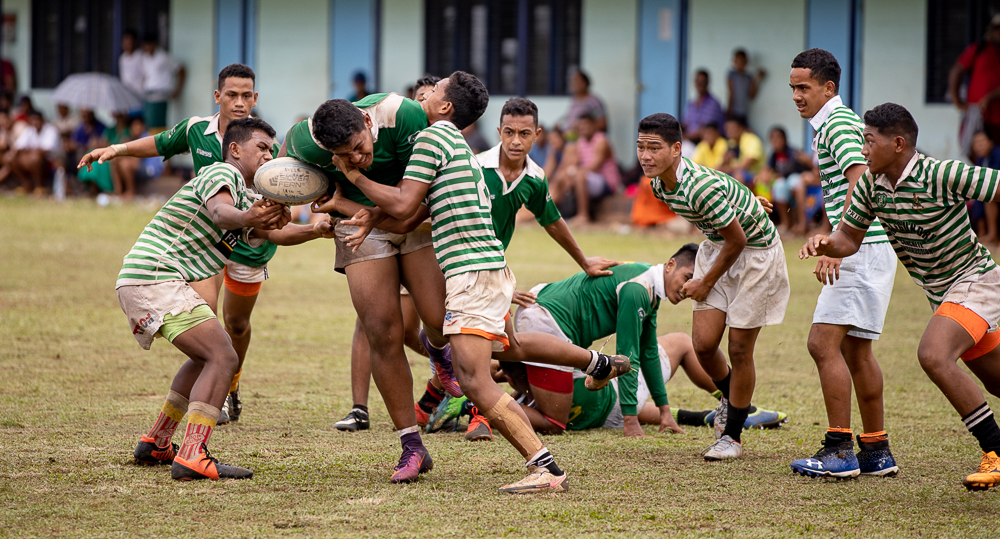 The head coach for Avele U16, Maatauaina Arana, told Samoa Observer they have a lot of work to do in regards to preparations for their final match against Leifiifi College next week.

"There are so many areas we are looking at in preparing our students, the first thing for us is we do not underestimate any teams in this competition, every student now understands rugby, and are taught by teachers who are qualified and have skills for coaching.

"For us, we treat every game as the final so it doesn't matter where the strength, or the weakest point of a team, we still treat it as if it's the final," he said.

"As a team that is preparing for the final, we are not only going to look at the side which we lacked but we should also lift up the areas which were okay.

"But for the things that were lacking, we should improve our standards during our preparations because, to be honest, whichever team has a strong and great defense that is the winning team.

"We always teach our boys how to attack but the defense really is the area. We do not know what the other team's game plan is so we really want to study that and especially to have a strong defense," he added. 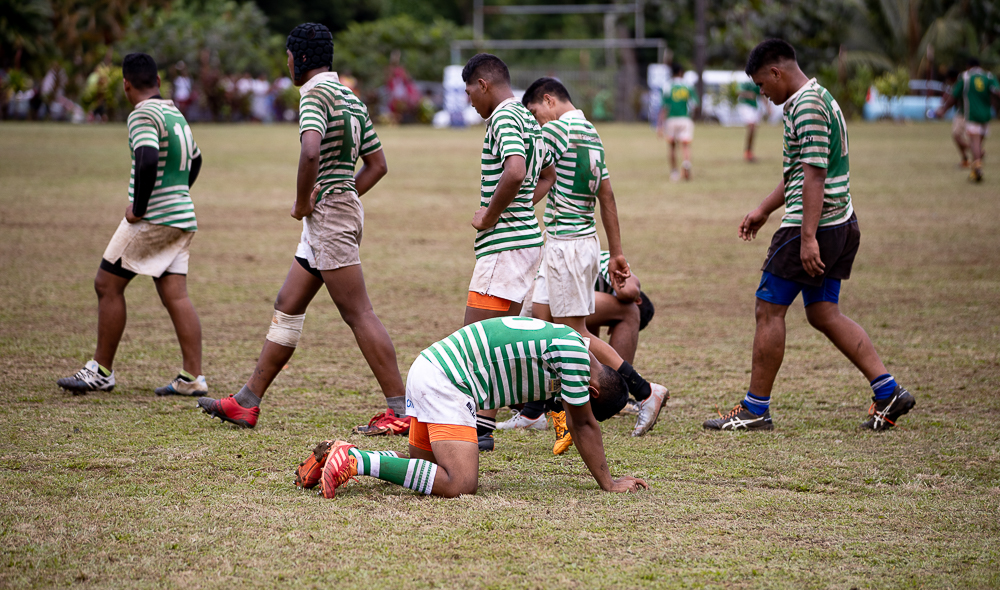 The discipline that was shown by Avele College surprised spectators, due to the players being known for their physicality or openly disagreeing with match officials.

"From that point of view, for me as a coach, we have players in which we were 100 per cent okay with, but for us every teammate that we teach, we teach them to be 100 per cent even if the first choice is affected, the subs can change them.

"For instance, we have an injured player but he is our jumper, and we had a sub, but the weakest point in his back. He can't straighten his back when he jumps up," he said.

"For us, we gave him all our trust, and that is our point we have to trust our players. One of the core values and most important of rugby is discipline. For us, that is the first thing we teach them. There are students who do not have the patience and have that attitude problem, so we try our very best to discipline them," he added.