U.K. open to assisting with pathologist

The United Kingdom is open to assisting Samoa address a shortage in forensic pathologist, though current global border controls and distance pose major challenges to bringing over a professional from Britain.

The absence of a forensic pathologist on island has caused a backlog crisis at the National Hospital's mortuary. That has forced several bodies, some of which have not been released to their families for up to one year, to be moved from the mortuary into a large-scale deep freezer

Nonetheless, the British High Commissioner to Samoa David Ward, told the Samoa Observer on Thursday morning that they are willing to look into it.

"I think it would be very difficult for the U.K. to be able to help by sending personnel here," Mr. Ward said.

He explained that there would have to be travel arrangements and transit points through at least two foreign airports in order to get to Samoa.

"And it's very difficult at the moment for us to arrange for a member of personnel to get all the way from the U.K. to here," he said.

"So I think our hope would be that a forensic pathologist might be available somewhere in the region who would be able to come here more easily, spend less time in transit or in quarantine.

"And I think we would look first to see whether one was available in one of Samoa’s regional partners and if they needed help in bringing that person here then we will certainly be willing to look into it.

“But I think for us to actually find someone ourselves to bring from the U.K. because of all of those logistical problems would be very difficult." 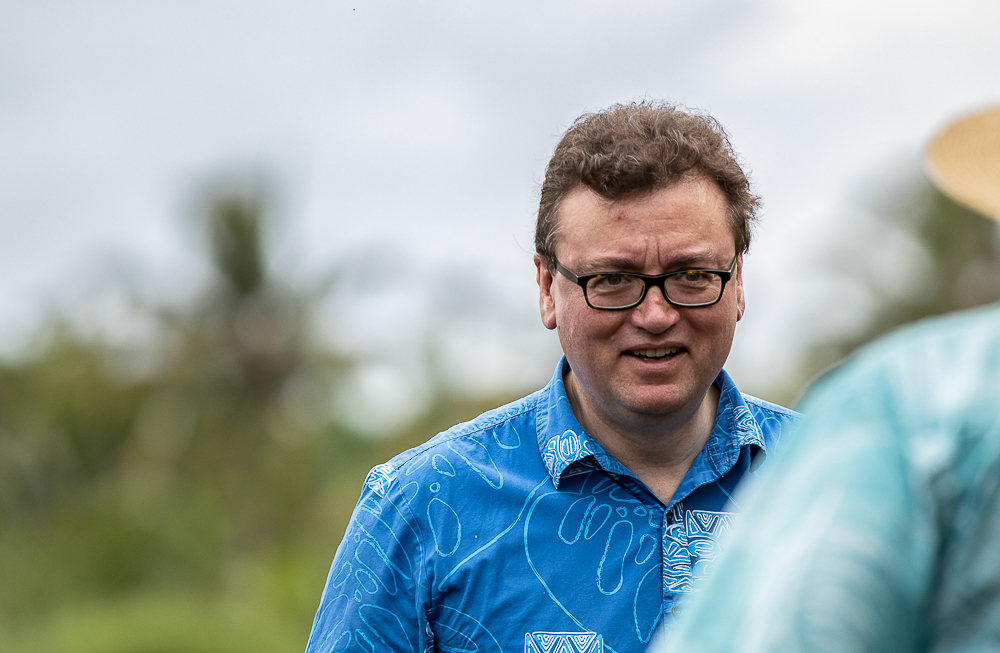 Mr. Ward explained that if somebody could be found in the region then he is sure they will be willing to work with whichever country is able to provide a qualified pathologist.

Currently, some 18 bodies including those of children, are waiting for autopsies to be performed and Police investigations to reach their conclusions.

Mr. Ward explained that he does not know for certain what they would be able to do but reiterated that they are more than willing to see what can be done.

The Embassy of China in Apia had recently offered their help saying that their country would be willing to help provide Samoa with a forensic pathologist to help overcome the backlog.

H.R.P.P. to host own light festival

While the Government may have rejected the Festival of Lights this year, the oppos...