US sends team to Detroit to investigate Tesla-semi crash 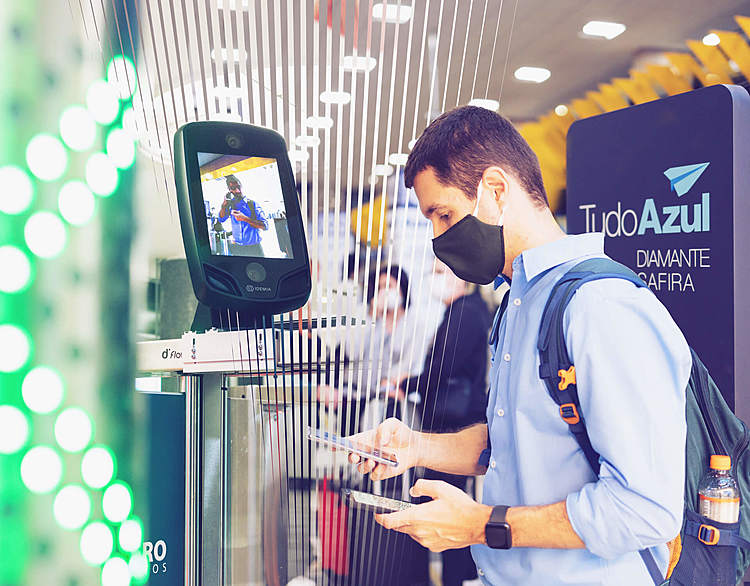 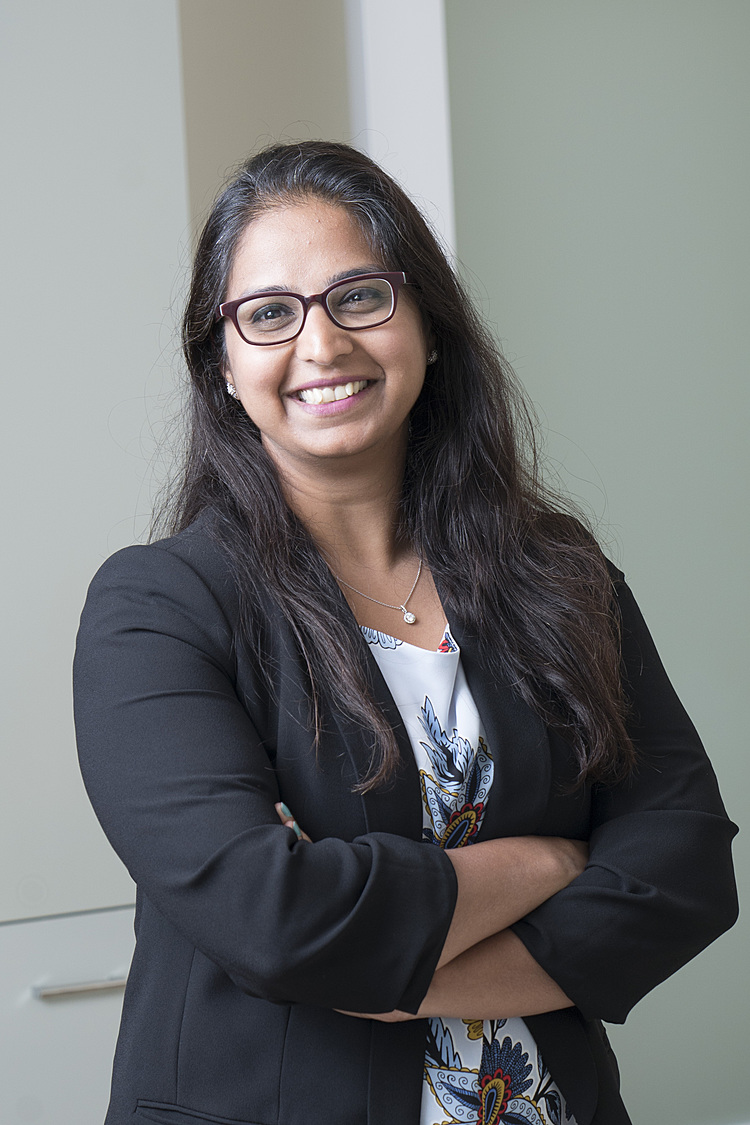 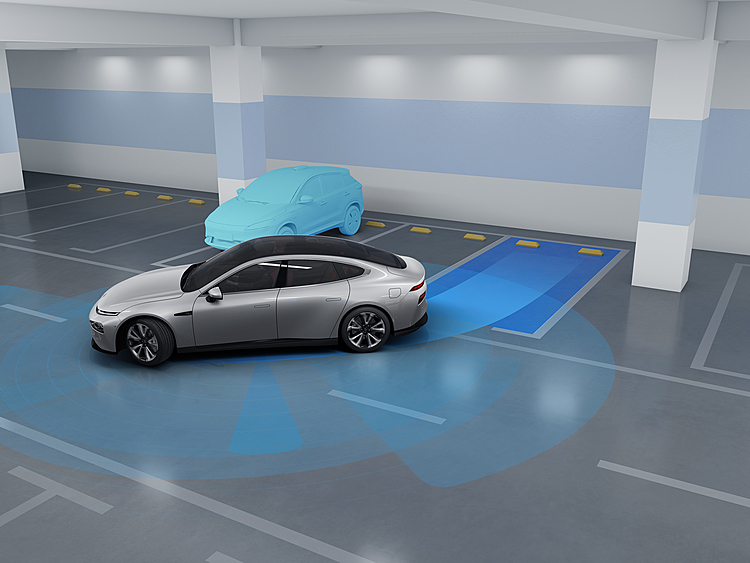