Samoa Rugby Union's Get into Rugby-Quick Rip Program is now in the Faleata Region after being part of a successful festival in the Safata region last month.

Speaking to Samoa Observer on Tuesday, S.R.U. Faafou Amate said the program is to prepare the young ones for the real rugby world and targets the grassroots levels where there is no contact.

He said the program targets selected age groups at the primary school level and builds their competencies in the code from the grassroots level. 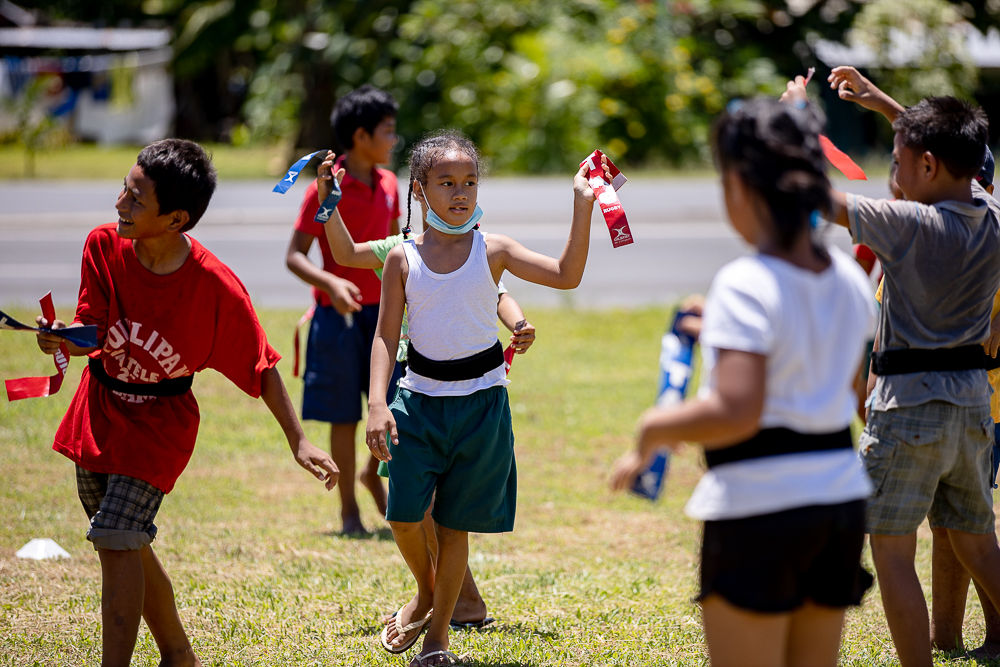 “The importance of this program to the age groups that are in primary schools, we try and build them right from the grassroots levels so that when they reach the secondary schools and clubs, their knowledge and understanding of rugby is already enhanced," he said in an interview.

"This is what we are trying to develop, remember right now the kids are tough because they are young but if we deliver it in an easy manner.

"That is what the Samoa Rugby Union is trying to do is to develop the grassroots levels and right up to the higher levels, thus making it easier for the sport to be known." 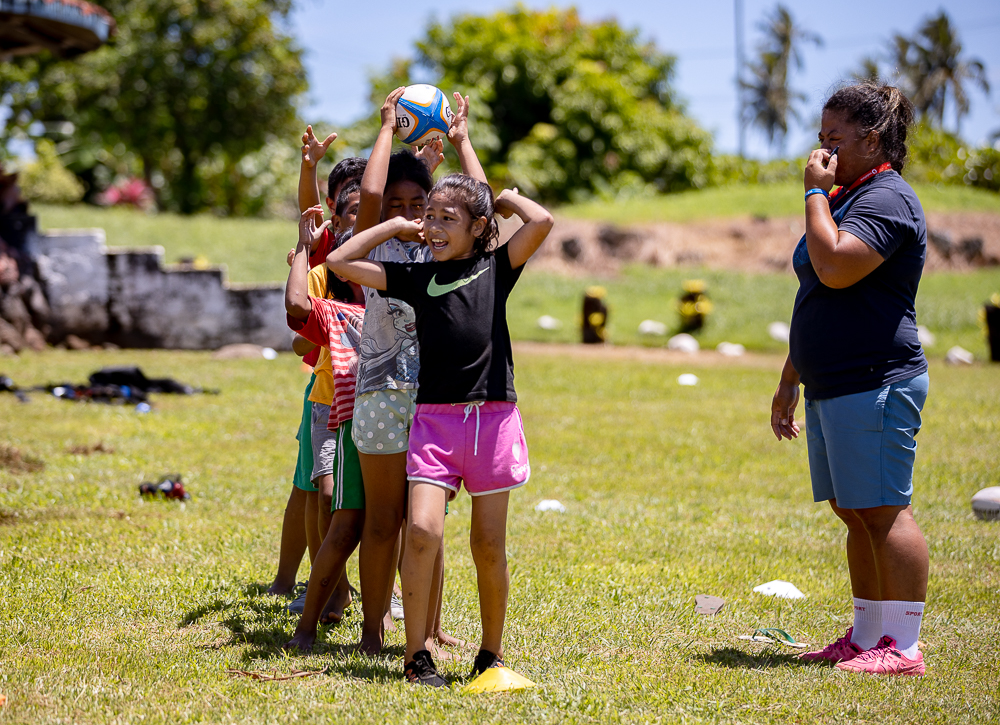 Amate says in the long run these students are the future of the Manu Samoa and if Samoa needs players, they won’t have to look overseas for players as Samoa now has a local talent pool.

“Maybe 10 years from now, Samoa won’t run out of players as they will have more players from this program," he added.

"We have done the Safata region: they have finished it off with a festival.

"Now, it’s the Faleata region and they will have a festival to socialize and to get them to play the real game and keep their understanding of what rugby really is in Samoa.” 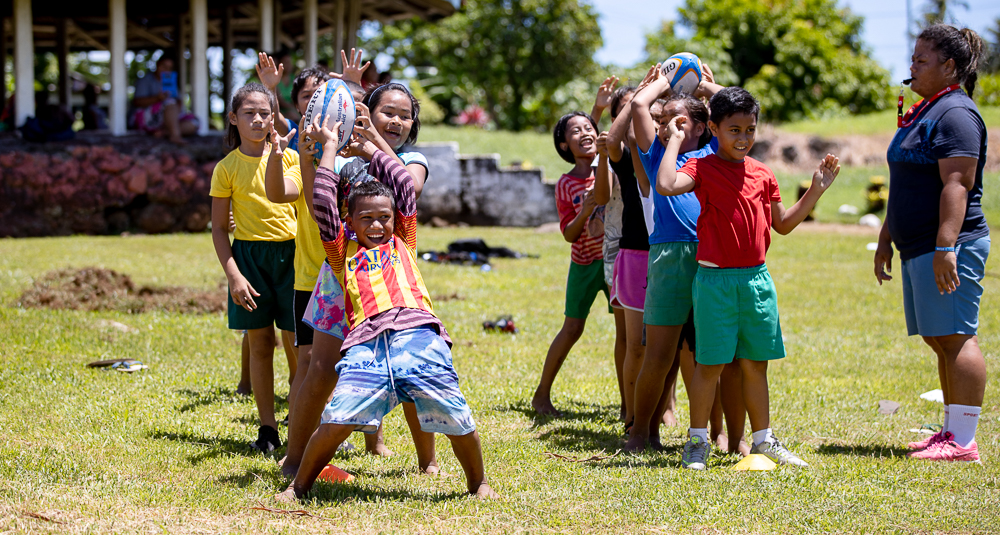 However, the availability of the students to participate in the program continues to be a challenge for the organisers, according to Amate.

“What we need is the availability of the children because now the only time they are available is 1:30 when they are being dismissed from school.

"But the union is still trying to find a good time to share our knowledge and talents with the kids."

Amate further explained the difference between the two sports at are part of the program which targets classes 3 to 8.

“Our target is from class 3 to 8, we have two programs which is Quick Rip and Tag. For Quick Rip, they have the lineouts and scrums just like in the sevens, but as for tag we play the game straight without any lineouts or scrums.

"This program will run for four weeks and their festival is on the 30th March."

A student participant, eight-year-old Sanctus Lelea of Lufilufi and Vaimoso, told Samoa Observer how much she enjoyed the program and wants more of the same in her school.

She said she enjoys rugby as she always witnessed her uncles playing the sport every evening.

"I want to be a player just like them and today I learn so much from them, I learn how to pass the ball, run with the ball, how to play tag and much more."