Many Samoans still hold dangerous misconceptions about what causes cancer, according to a recently published survey conducted by the Samoa Cancer Society in 2018.

A survey of 205 adults around Apia found while majority of the respondents understood that lifestyle factors can cause cancer, 18 per cent believe cancer is an infectious disease one can catch from others.

Respondents gave several options of what they thought caused cancer in Samoans, and their responses were compiled and analysed by a team of researchers with funding from the Australian Department of Foreign Affairs.

Chief Executive Officer Su’a John Ryan and former C.E.O. Shelley Burich who helped write the paper said while the survey size is too small to be truly representative, they believe it says a lot about how people understand cancer.

“It does present a fair representation of what the knowledge of cancer is in society, but keeping in mind it was a couple of years ago so a follow up survey could see how this has changed with the campaigning that has been going on,” Su’a said.

“By and large there is still a bit of confusion over what cancer is.” 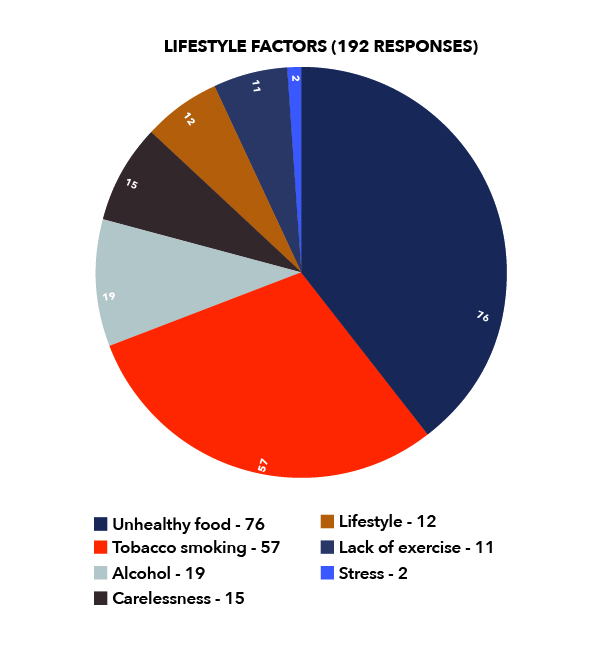 He said he has seen how people believe cancer is an infectious disease rather than an illness that develops on its own in the body.

“People fall into this taboo that ‘he has this illness and if I touch him I might pick it up myself,’” Su’a said.

“Unfortunately it comes down to a lack of understanding, a lack of education on exactly how disease spreads, not only cancer but all non-communicable diseases.”

Ms. Burich said she found the responses interesting, especially how many believed in myths about the causes of cancer.

Of the 205 respondents, six said they believed cancer is a curse caused by spirits and three said it was caused by the person abandoning their faith or belief in God.

One respondent said they believed cancer got worse if a person saw a doctor, preferring to see a traditional healer.

There were also a few other reasons people gave: 12 said cancer was caused by climate change and the weather, and 10 said it was because of a lack of education or prevention programmes.

Ms. Burich this data should help drive the focus of future media and community campaigns, so that the society and health sector can target the right problems.

“The results support the need to address knowledge gaps and misperceptions around cancer in the context of Samoan cultural norms and practices, recognising the influence of family, chiefs and church leaders in fa’aSamoa and engaging with traditional healers,” the paper said.

“I think the main thing that it proved to us was how important it is to do massive promotion campaigns on cancer so that people understand how it can be caused.

“It’s not just about early detection but it’s about debunking the myths and bringing out the facts, and getting people to really understand.” 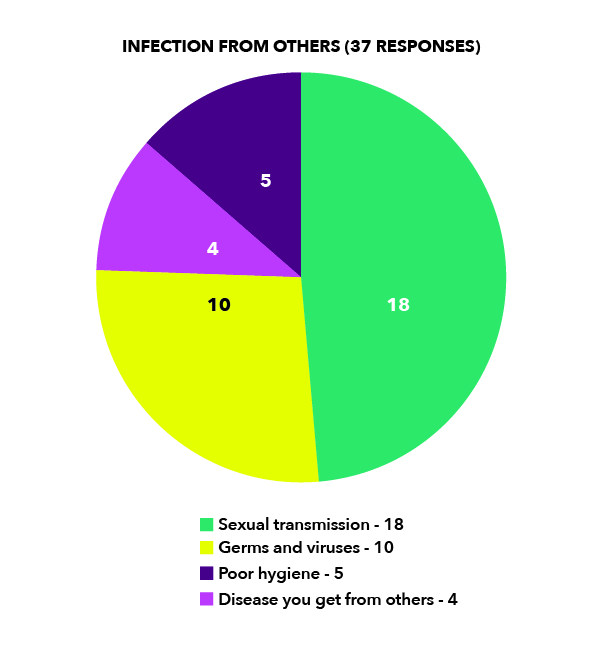 The survey included 101 women, 100 men, two fa’afafine and two who didn’t record their gender. Most of the respondents were between 18 and 40.

Su’a the survey will help the Society focus its energies, especially on what to do during its community programmes.

Asked how much money S.C.S. needs to improve cancer education and awareness across Samoa, he asked: “How long is a piece of string?

“As much resources as we can gather or throw at this problem, the better we will all be,” he said.

“My thanks go out to the team that did this research because it highlighted how important it is that we keep going, keep raising awareness and keep educating our population as to the causes and effects of cancer.”

He said in the years of working with the Ministry of Women, Community and Social Development and village committees on getting to village meetings, S.C.S. has had largely positive responses.

The group is also working with the Ministry of Health on getting connected with routine health visits around the country as the country returns to a decentralised primary healthcare model.

“We cannot sit back and rely on media or advertising, the most effective campaign is to get to our communities, talk to people face to face and be there to answer questions. This is probably the largest portion of work we do.

“There is a real thirst for knowledge as to what cancer is, how do we prevent it and what treatment options are available if you are diagnosed.”

Ms. Burich said one of her favourite efforts by the Society was to engage ‘Cancer Champions’ who the society could train up as village-based experts and representatives for communities to talk to.

They would also work to refer relevant cases or questions to the Cancer Society if they couldn’t answer someone’s question.

“They would have their own training workshops on cancer, they had to understand the messaging we were trying to put out, and they would be our links within the village community.

“That volunteer programme has been a huge success and they have gotten a lot more volunteers coming on.” 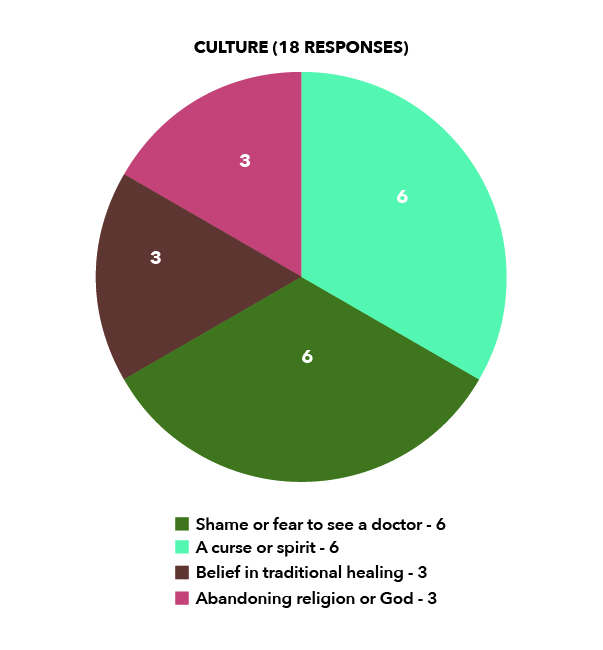 Ms. Burich was involved in the research alongside Australian volunteer Beatriz Cuesta-Briand. It is the Cancer Society’s first journal publication and is a big achievement for the small non-government organisation.

“I was really excited that this was the very first journal paper for the Cancer Society that was published,” she said.

“It was important for us to start looking at more research because there is very limited data available here in Samoa.

“It’s important for the society as well to understand and determine whether what they are doing is working. These types of research and study really help give us the evidence we can then take to the Ministry of Health and international partners to say this is what is happening here in Samoa and this is why we need this and that.”