Vatican abuse probe of Guam archbishop heads to mainland US

VATICAN CITY (AP) — Vatican officials prosecuting Guam's archbishop for alleged sex abuse have moved their investigation from the territory to Hawaii and now the mainland U.S. so they can interview potential witnesses.

But attorney David Lujan, who is representing four people who have accused the archbishop of abuse, said he has instructed his clients not to testify without their lawyer present, which could complicate the investigation.

"No one knows what the procedures are, what the rules are," Lujan said Wednesday, underscoring how the secrecy of the Vatican's canonical trials can conflict with secular legal standards. "The findings are secret, so you never know when it's over."

Guam Archbishop Anthony Apuron faces multiple allegations of sex abuse of altar boys in the 1970s. Apuron has denied the claims and has not been criminally charged.

American Cardinal Raymond Burke, a top canon lawyer who headed the Vatican's high court until 2014, is presiding over the church trial. He left Guam on Saturday and had advised victims in Hawaii and Phoenix, Arizona they could offer their testimony this week.

Lujan is representing Apuron's four accusers in their civil litigation against the archbishop and the archdiocese. He said he had sought information about what his clients could expect if they participated in the Vatican's trial, and received no answer.

Lujan said he was told by church officials he couldn't see the court record, and decided not to participate.

Asked if he was concerned that the Vatican investigation might suffer as a result, Lujan said a canonical sanction wasn't his main goal.

"My job is to get redress for my clients," he said. 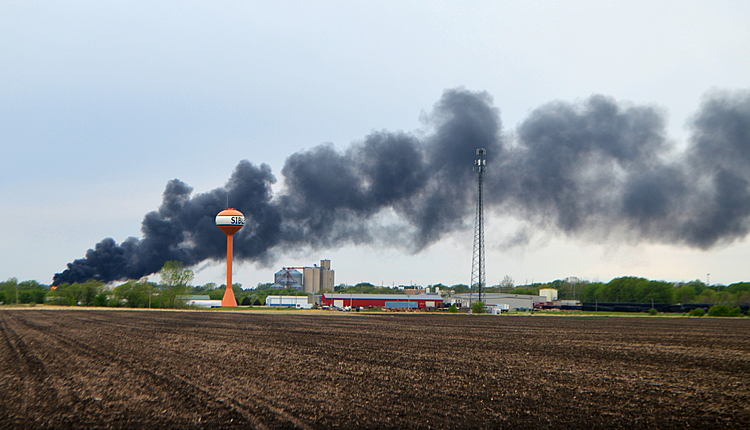 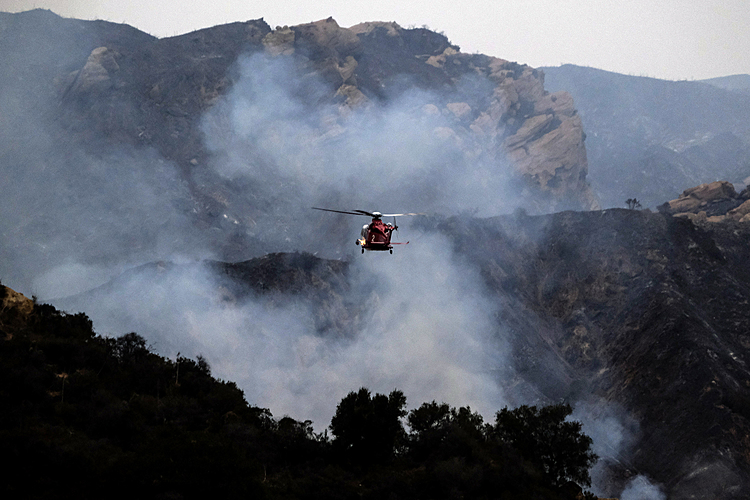 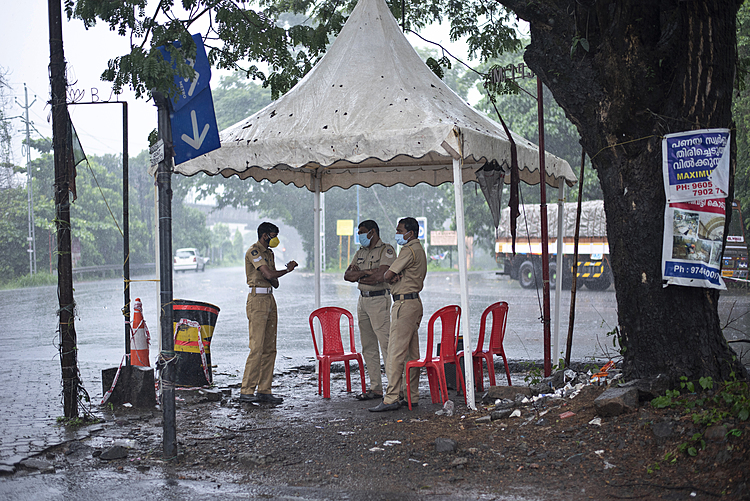