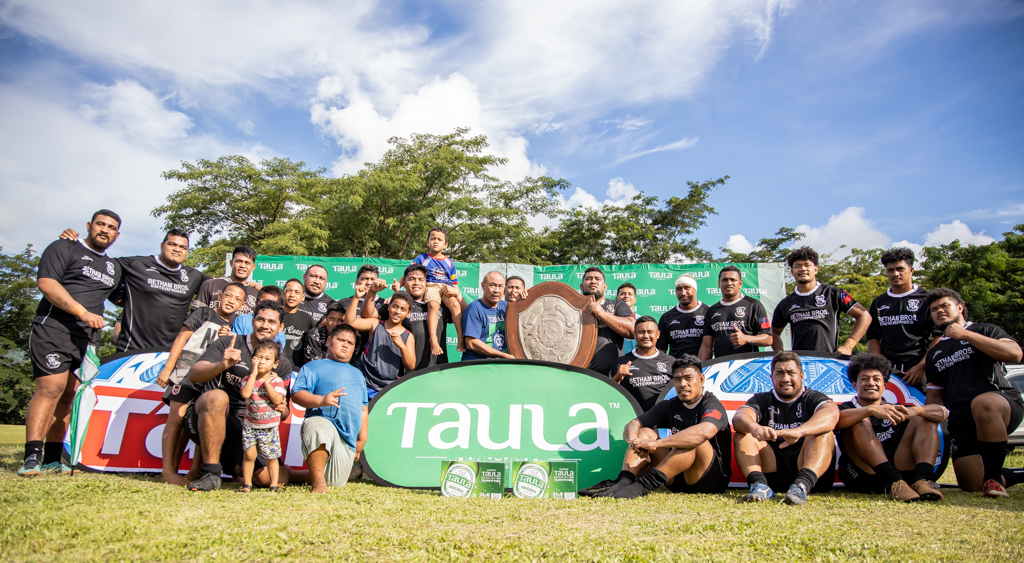 Vaiala was the first to put their name on the scoreboard when Patrick Faapale converted a penalty kick for their team following a foul play by Maagiagi to lead 3-0.

But the scoreline did not dampen their spirits with Maagiagi kicking off their attack which culminated with a try under the post. Their first-five player added the additional two with his conversion to lead their rivals 7-3.

In an intense first half between the two teams, Vaiala responded with a try by Patrick Faapale and who successfully converted his own try to get his team to lead by one point 8 -7. 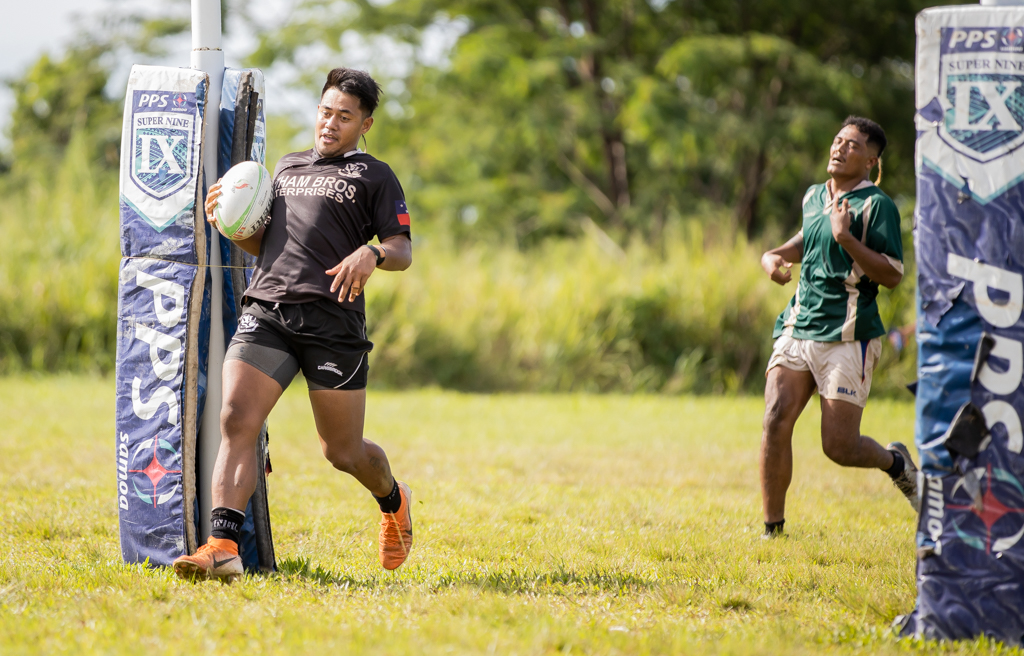 A penalty that was awarded to Vaiala did not change the score as Malu Falaniko's conversion was unsuccessful.

Falaniko wanted to make up for his miss conversion and scored a try and successfully converted it as well, 15 - 7.

Few seconds to go in the first-half and Tulele Masoe of Vaiala was sin binned for foul play. 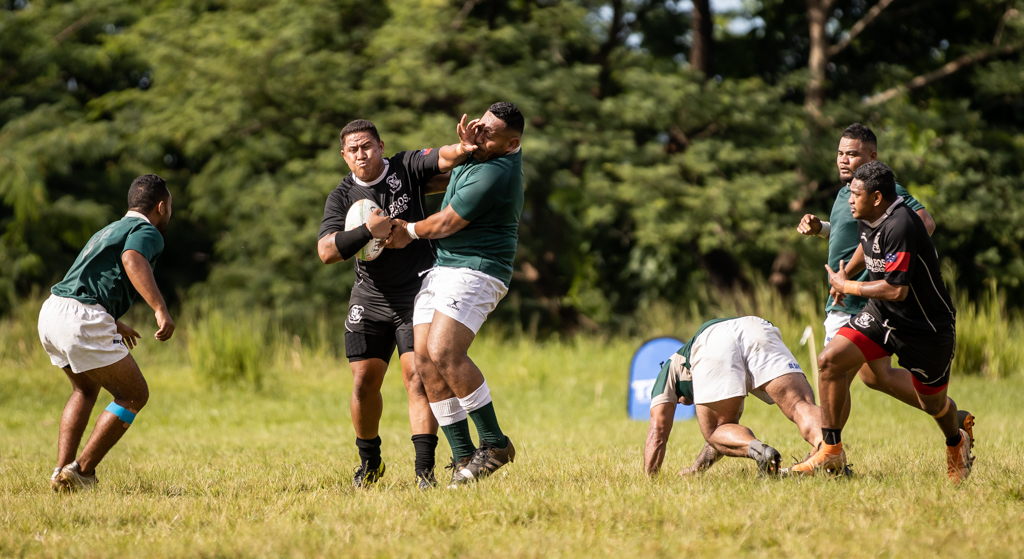 Within the first five minutes of the second half, Maagiagi was penalized with Falaniko of Vaiala opting to go for the pos to successfully add the additional three points to lead 18 - 7

Twenty minutes passed and a penalty was awarded to Maagiagi for Vaiala's offside players.

However, the decision was reversed when a Maagiagi player punched a player from Vaiala. The referee then changed his call as he concluded that it was a dangerous act.

The Maagiagi player was given a yellow card while player Pupi Ah-See was given a red card for his actions. 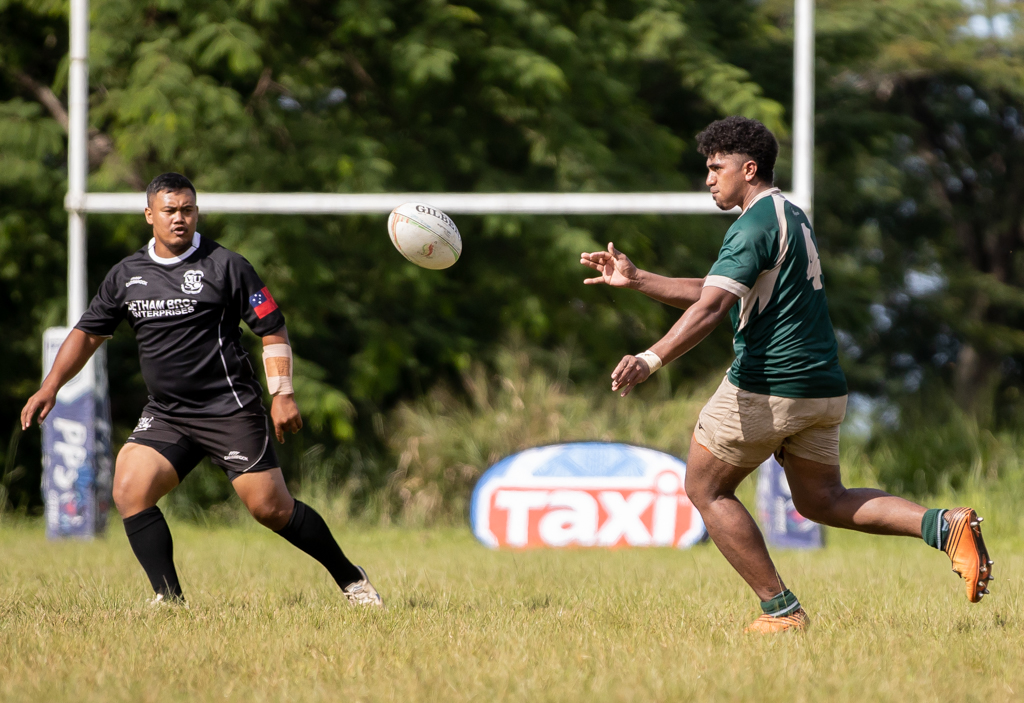 The match restarted and Fepa'i Taavili of Maagiagi scored a try next to the post with the conversion successful to lead 14-18.

With the scoreline only separated by four points, James Tiafau of Vaiala scored in far left of the try line with an unsuccess conversion leaving the score at 23-14.

And with 10 more minutes left on the clock,  Malu Falaniko scored again under the post to get his double with a successful conversion give an additional two with his conversion to take the score to 30-14. 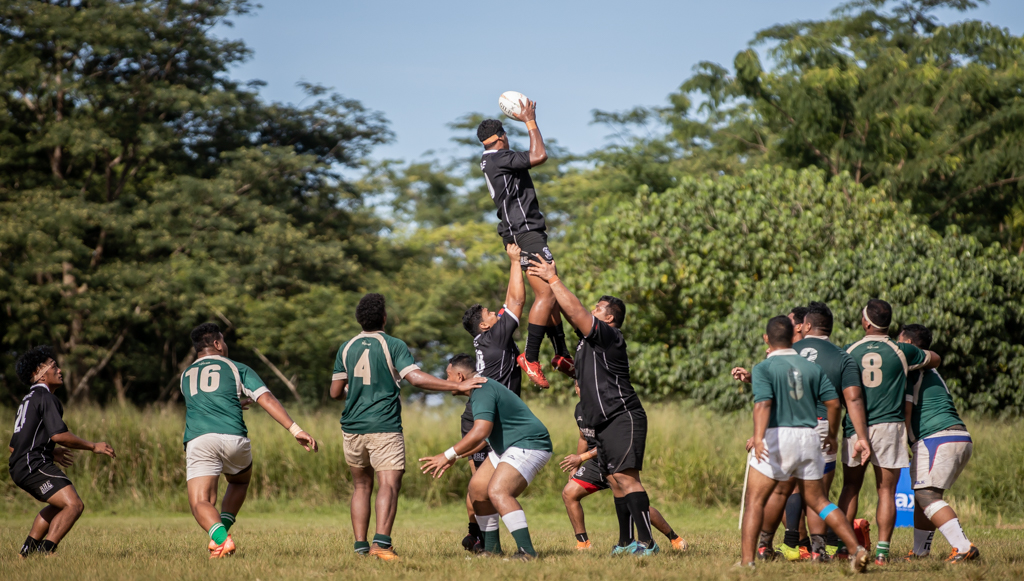 With five minutes left Taavili of Maagiagi secured his second try of the match with a successful conversion adding to Maagiagi score line of 21-35.

However, they weren't able to convert as the game was brought to an end by the match officials due to differences amongst the players and match officials.

An attempt by Samoa Observer to get a comment from the two teams was unsuccessful as of press time.