In the first half of the match, St Mary's took the lead 6-2.

The intensity of the first-half had supporters whipped up into a frenzy.

In the second half, some changes were made to St Mary's team, who went on to extend their lead and earn their championship title, with a final 12 - 5 scoreline.

St Mary's were crowned champs of the Intermediate Division at the Multipurpose Gym, Tuanaimato. 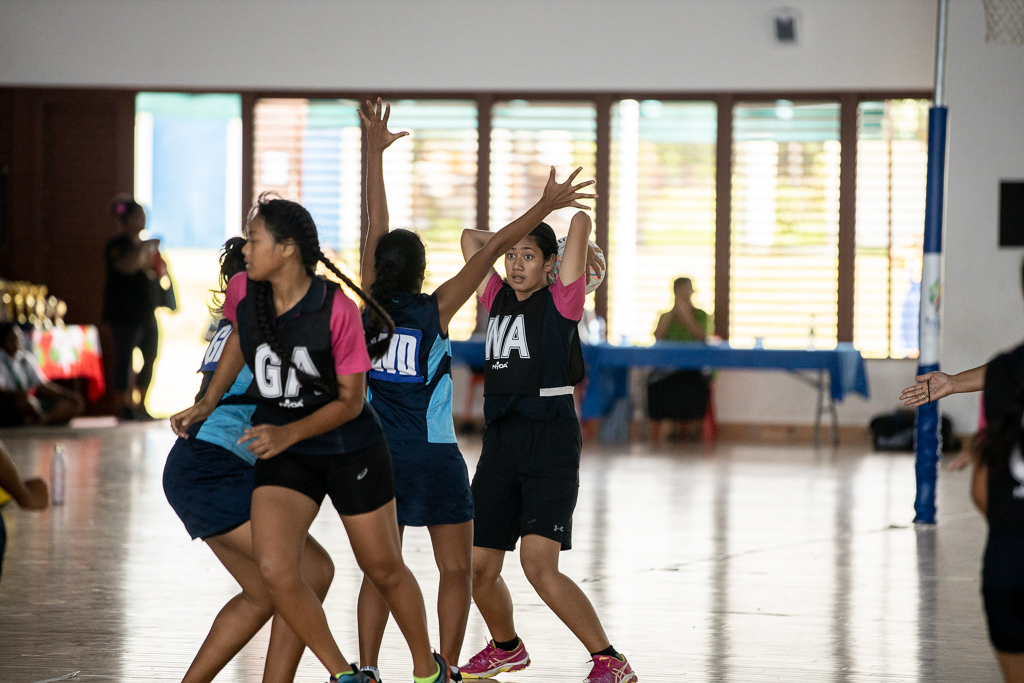 The intermediate captain for St Mary's, Rumei Meredith, described the competition as fun but hard-fought.

Ms. Meredith, who spearheaded St Mary's championship victory, is one of the young women players to be selected into Samoa's U-21 long list squad. She said it was tough to lead a team, but Ms. Meredith was delighted by Friday's results.

"What I find challenging is balancing my studies and coming here, and also with other schools they are really challenging and they're really tough. So far, it was Robert Louis, our final game, and Pesega College," she said.