The Samoa Touch Rugby Inc. (STRI) is gearing up for its BSP National Elite Touch Tournament – Clash of the Legends next week 31st August – 1st September 2018.

This tournament will be the platform for national trials, with local based talent and NZ based players vying for a spot in the National training squad.

The 2 day tournament will be hosted at the Marist fields (Lotopa) on Friday and the St Joseph’s College fields on Saturday.

The tournament will be the official trials for the National teams to represent Samoa at the upcoming tournaments next year - Touch World Cup (Malaysia) and Pacific Games (Samoa) in 2019.

The National Coaches, Lincoln Fereti (Men’s Coach - New Zealand) and Geoff Hooper (Women’s Coach - Australia) will be present to select from those trialling at the BSP National Elite Touch Tournament – Clash of the Legends .

The tournament is open to the public and STRI invites everyone to come to support the local players at the BSP National Elite Touch Tournament. 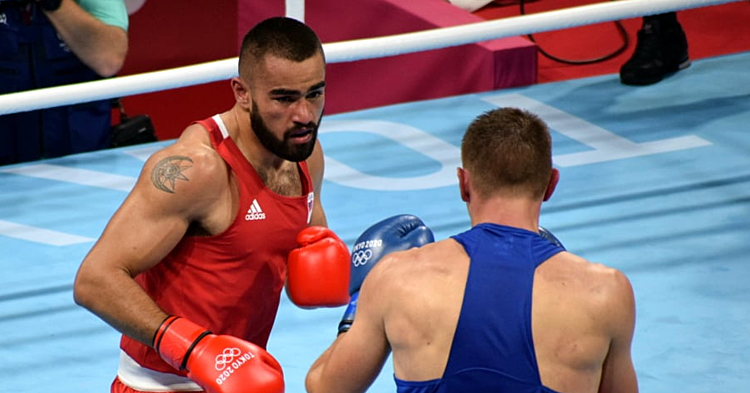