This was confirmed in a public notice signed by the Head of State, Tuimalealiifano Va'aletoa Sualauvi II on Friday afternoon.

"Pursuant to section 59 (2) of the Electoral Act 2019, I, Tuimalealiifano Va'aletoa Sualauvi II, Head of State, do hereby declare and issue this Warrant of Election to those mention[ed] herein to serve as Member of Parliament of the Independent State of Samoa," the notice reads.

The three Members of Parliament were the sole nominees for their respective constituencies at the dissolution of the XVI Parliament.

This means three constituencies will not engage in the national polling day on April 9.

At the close of the nomination period in October 2020, there were two other candidates registered to contest the seat for Lepa against Tuilaepa.

One of the candidates, Tu’ula Kiliri Tuitui of Saleapaga has made at least two previous efforts to contest the Lepa seat against the Prime Minister. For the 2021 election, an electoral petition was filed against him by a third candidate from Aufaga, challenging his eligibility.

Faletagoai Talosaga had claimed that Tu’ula is ineligible to run from Lepa because he has been banished from the village for several years and failed to render his monotaga. Tu'ula was disqualified from contesting the seat and shortly after, Faletagoai withdrew as a candidate for election.

Meanwhile, former Deputy Prime Minister Fiame was the only candidate to register during nominations for the seat of Lotofaga in 2020.

Fiame has held the seat of Lotofaga since she entered Parliament in 1985.

He was a founder of the former opposition party, Tautua Samoa, before switching allegiances in 2016 to run under the Human Rights Protection Party banner.

He was the second Member to secure a seat in the XVII Parliament, last year, after the Supreme Court upheld a decision by the O.E.C. to reject F.A.S.T.'s Paloa Louis Stowers' nomination. 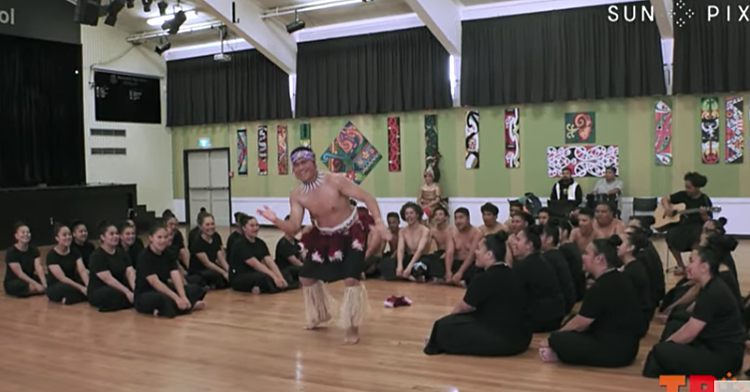