The participants of the workshop were from the Government departments and the private sector. (Photo: Aufa’i Areta Areta)

The Australia Pacific Technical Coalition (A.P.T.C) hosted a workshop on Wednesday to improve the outcomes for those undergoing Technical Vocational Education and Training (T.V.E.T).

The workshop was held at Taumeasina Island Resort and was attended by members of the public and private sector.

The A.P.T.C Country Director for Samoa and Tonga, Cheri Robinson Moors explained that this is the third workshop since 2019.

"It's a forum that's facilitated and enabled by the A.P.T.C. in recognition that if you're wanting to progress outcomes, investment in T.V.E.T. and those areas that we need to be supporting the local stakeholder, we need to understand their perception around what the T.V.E.T. landscape is like here in Samoa."

According to the Country Director, some of the challenges are not unique to A.P.T.C. as they have had to adapt and shift as needed, but she said one of the discoveries from the consultations if that there is a lot of innovation. 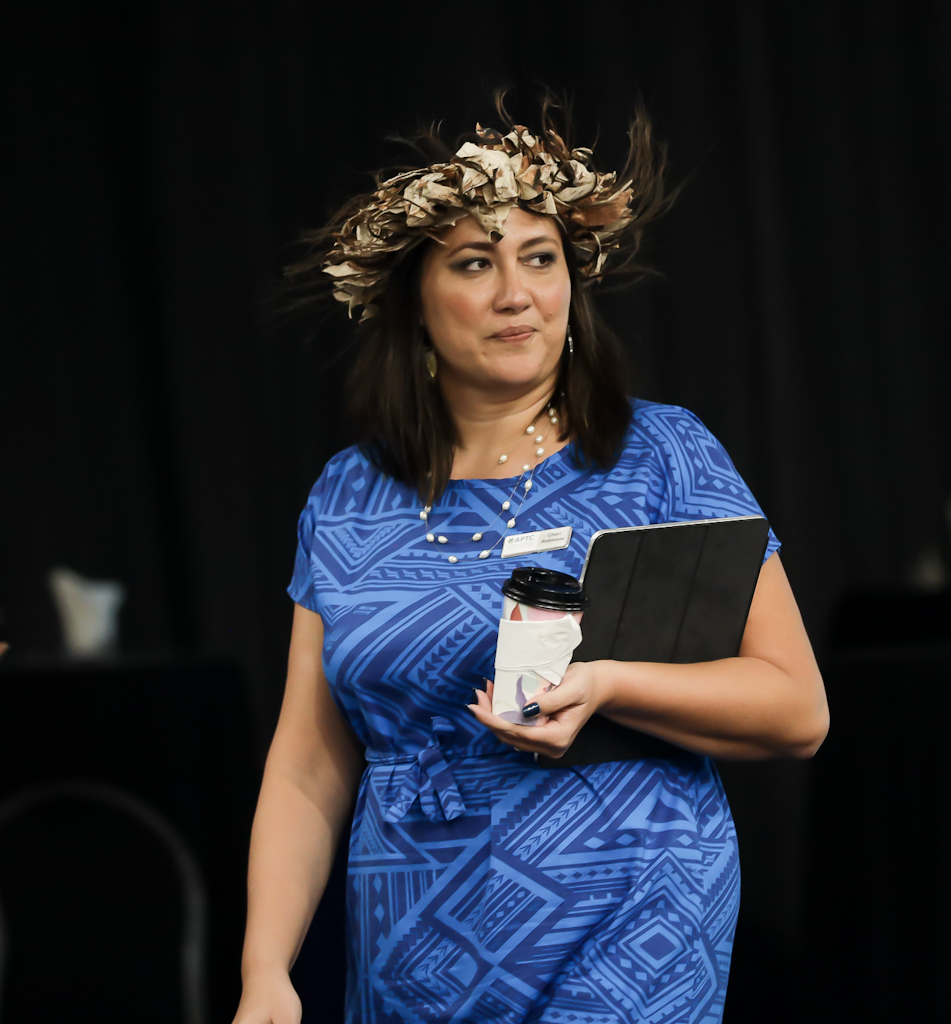 She also emphasised that the Coalition is there to enable and support local providers, and that while they deliver programmes, they have a large focus on partnership collaboration.

"The workshop that we brought together is basically to facilitate very strategic and structured questions around how do we, together as partners, achieve outcomes."

The Vice-Chancellor and President of the National University of Samoa (N.U.S) Aiono Dr. Alec Ekeroma stated in an interview that the workshop is an important part of developing the T.V.E.T framework, teaching and all programmes in Samoa because A.P.T.C has managed to bring together all the stakeholders that are relevant to this exercise.

He explained that bringing together all the stakeholders in the A.P.T.C. framework is important because they learn from each other and help each other.

Aiono said that the COVID-19 pandemic presents a lot of challenges to any educational programme, especially T.V.E.T.

According to the Vice-Chancellor, they need to look at the resources available in terms of funding and infrastructure, teachers and teaching resources, and ask questions on how can they can help each other to improve the quality of their programmes.

He further explained that N.U.S. has been required by the Samoa Qualifications Authority to deliver level 3 and level 4 T.V.E.T programmes, which he said is also in their strategy.

He said that they have 13 new programmes in addition to delivering their old programme, but acknowledged that they need to work on the quality.

Aiono admitted that there has been a reduction in the number of students in T.V.E.T, but it is an issue they have already addressed.

They had decided last year that they are going to increase the number of T.V.E.T students, as not all students have Secondary School Leaving Certificate (S.S.L.C.) marks of 250 or more. 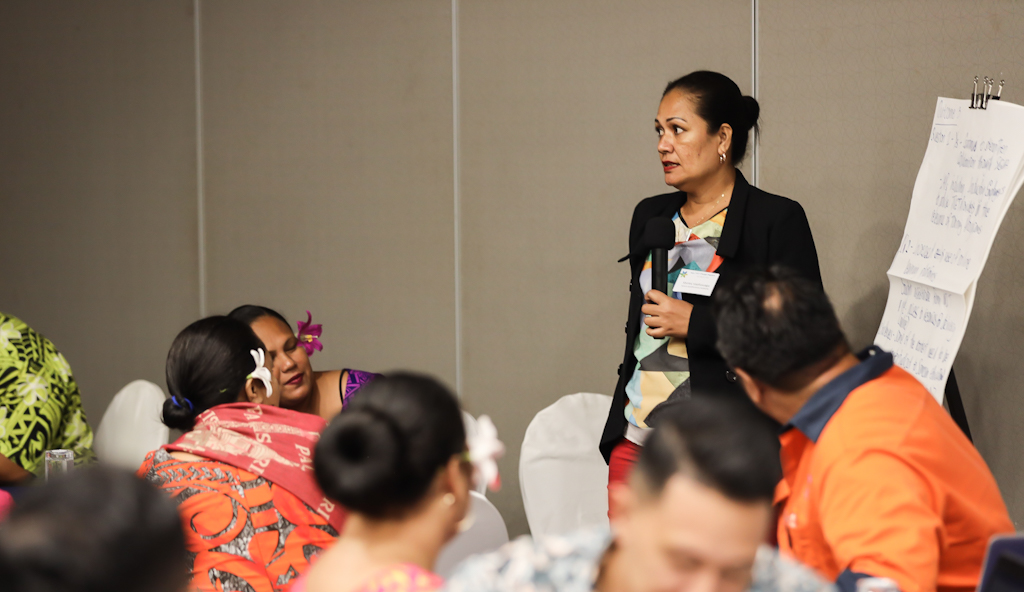 "There are lot more students with lower marks. So those are the students we want to target because we want to extend the benefits of university education to all sectors of society including those who can't pass their S.S.L.C.," he said.

He said that was the reason they considered increasing scholarships for T.V.E.T., to attract more students.

Aiono explained that they have funding of $1.2 million from the Education Sector Fund and have used $720,000 of the money to offer 220 scholarships, mostly in trades.

He also said there are fewer women who are carpenters, plumbers and welders, so they are offering a scholarship to any woman who wants to study one of the trades.