Is having women in the Parliament good for Samoa?

Street talk: Is having women in parliament a good thing? (Photo: Anetone Sagaga) 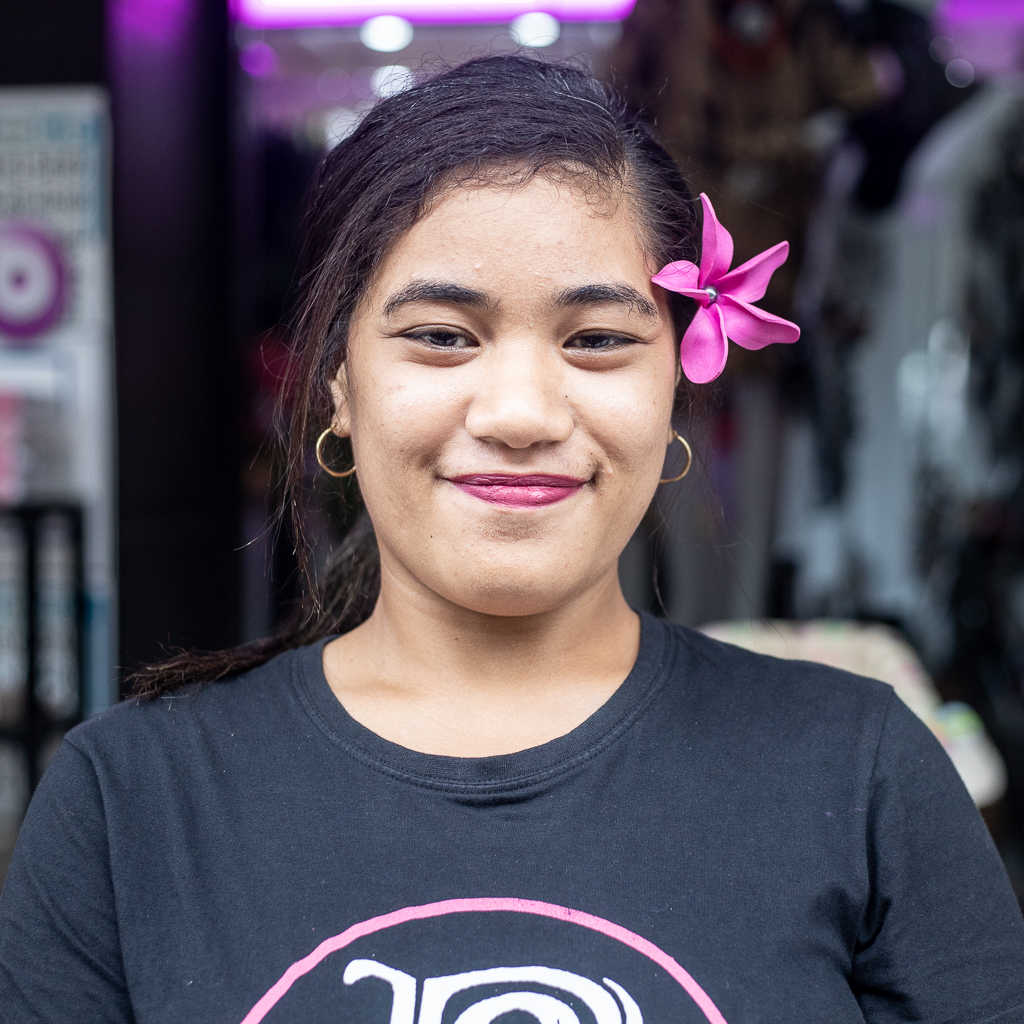 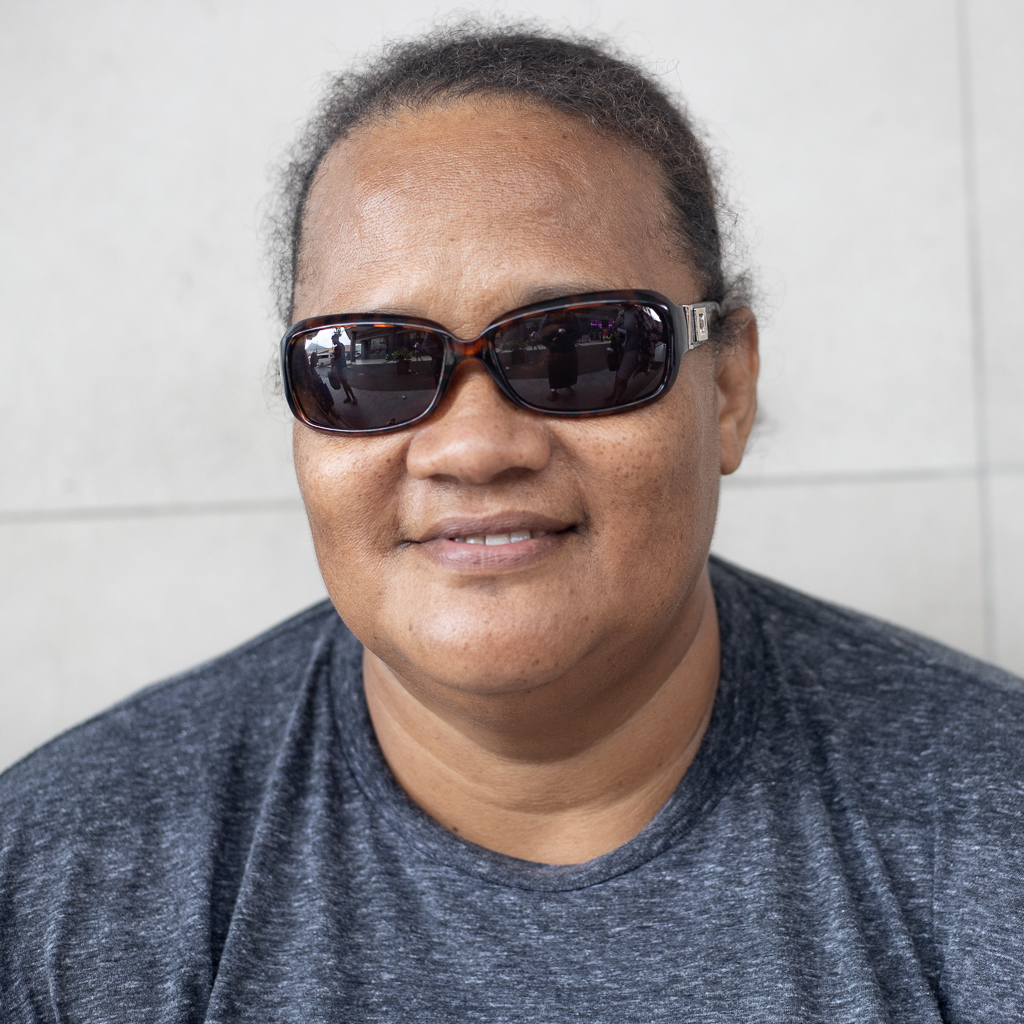 “There shouldn’t be any women in the parliament. From my own point of view, women are compared to the neck while the men are the head of the body. A woman’s role is to advise men inside the Parliament, let’s not cross paths with men. Let us refer back to our God, women are just to help out or give advice. Looking back to Adam’s days, God saw that he needed help and he gave him Eve. So yes it is our role as women just to help out the head of the family or men in the Parliament. It is somehow good for Fiame Naomi because she has no partner. I would suggest only women who don’t have partners should be a Member of the Parliament. “ 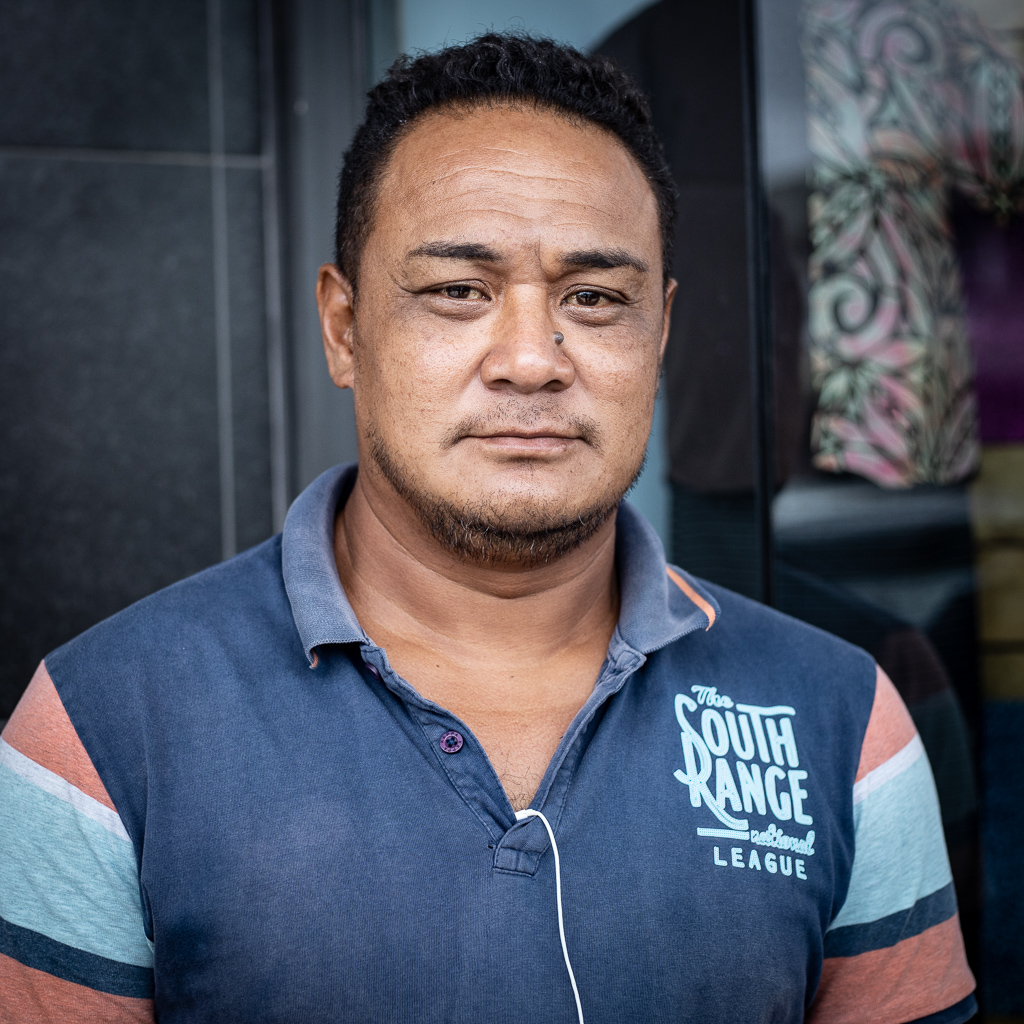 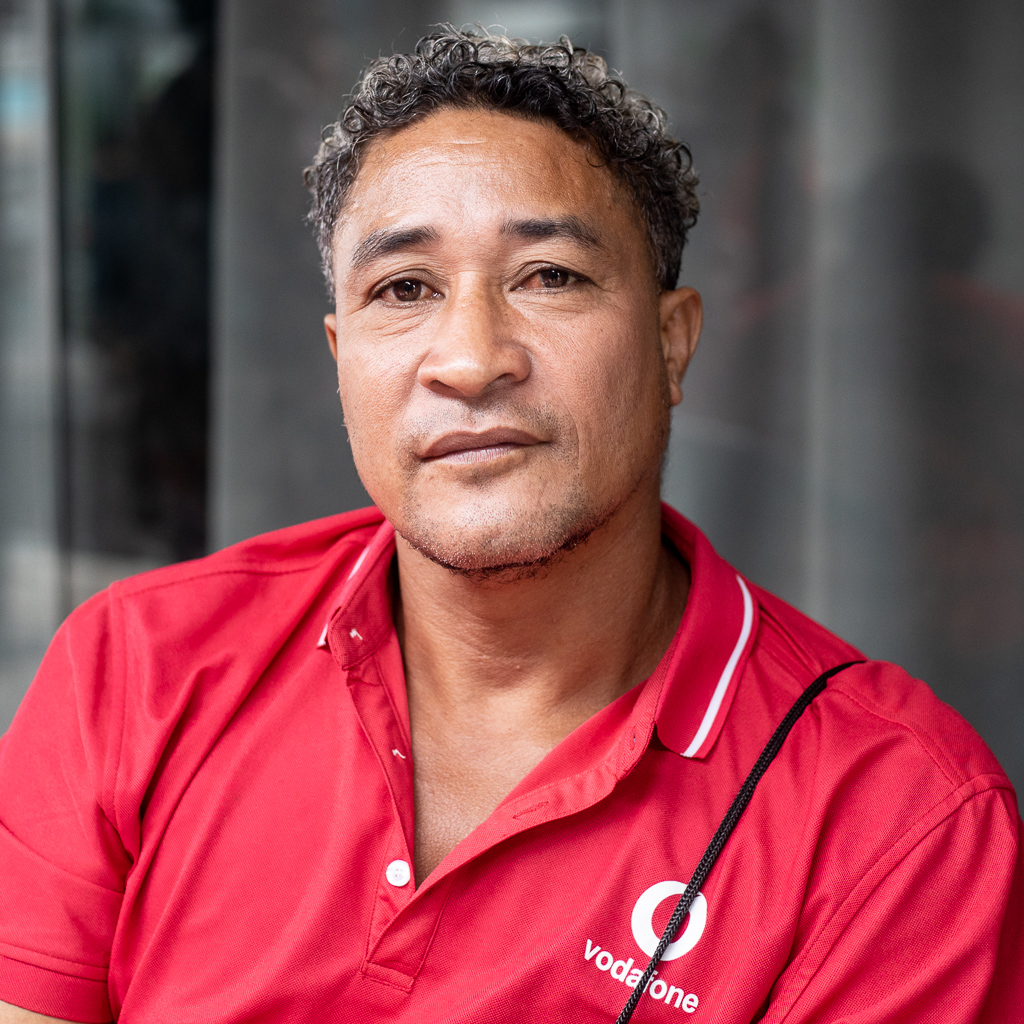 “Yes, there should be women in our Parliament, not just men. In every Parliament, there’s a mixture of both genders. The number of women in Parliament should be increased and their opinions can be should combined with that of men’s so the Parliament can perform better. Not only men’s voices can be heard but women as well.” 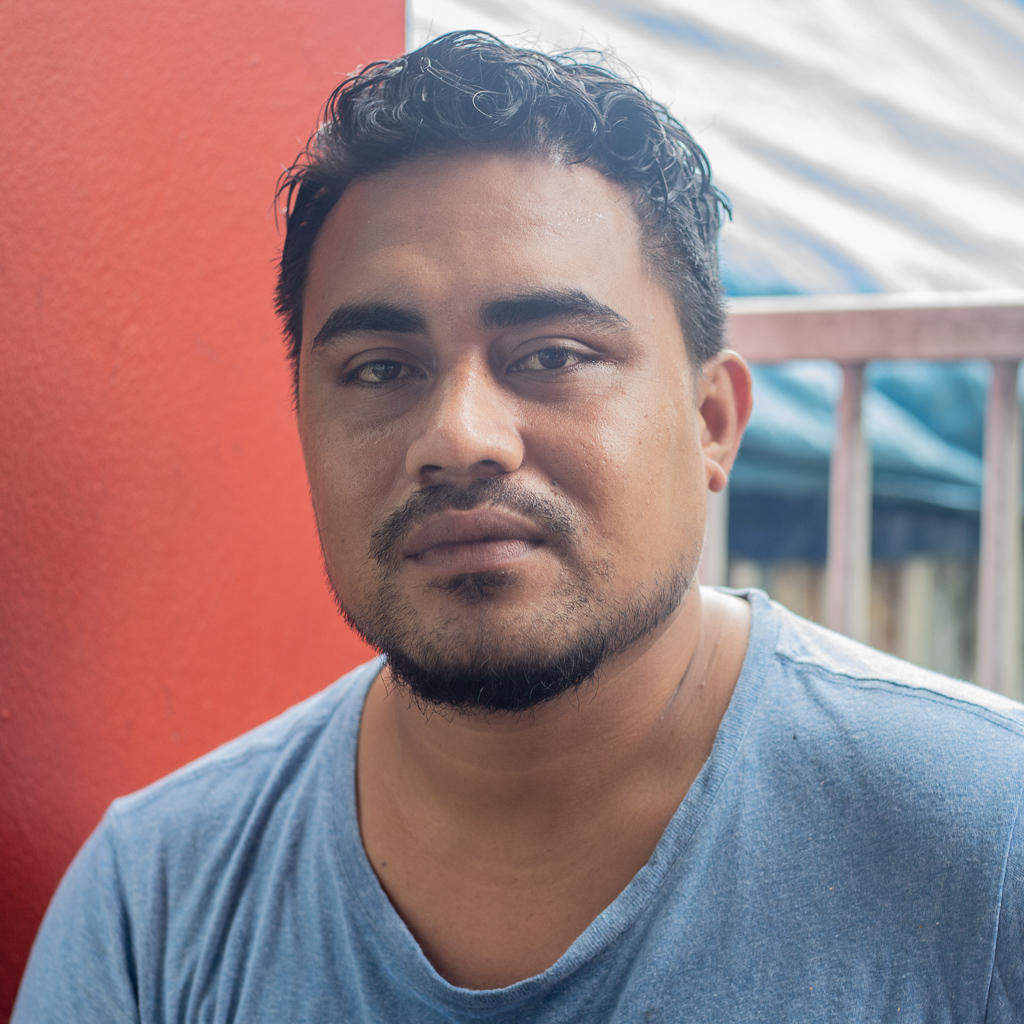 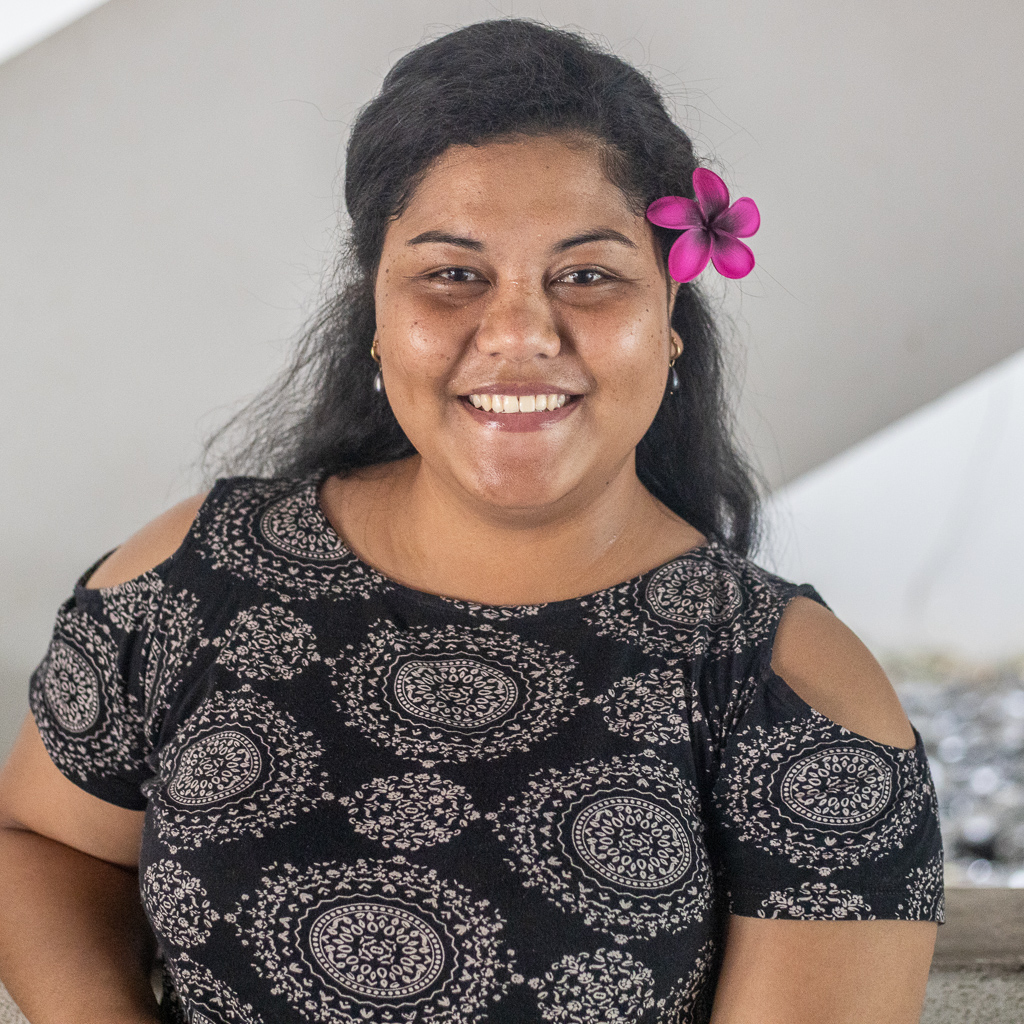 “It is necessary for women to be part of the Parliament, Cabinet and other organisations. As we all know that women are called (pae ma le auli) which is why it’s important to have women in our Parliament. Women’s advice can help sort out some difficulties or challenges faced by the Parliament or Cabinet.” 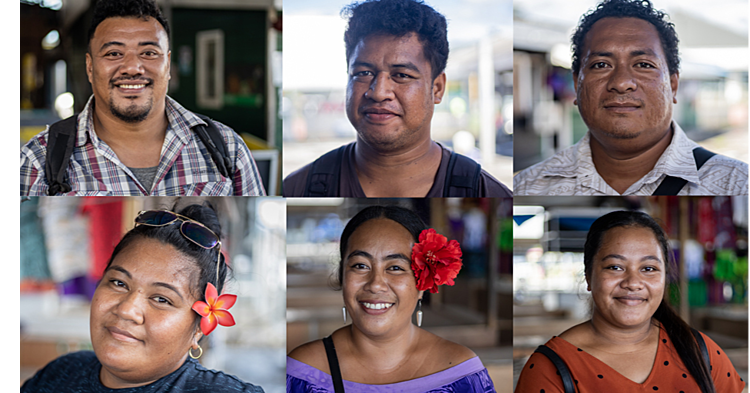 STREET TALK: Plans to increase NPF employer contributions to 10 per cent from 1 July has started a debate on companies’ commitment. Reporter Ueni Peauala Pauulu and Photographer Aufa’i Areta Areta talked to the public and this is what they said: