The University of the South Pacific (U.S.P) Samoa Campus will host a certificate presentation ceremony on Thursday for the 2019 and 2020 cohorts who did not have a graduation ceremony.

The ceremony was announced by the Acting-Campus Director, Dr. Joeli Veitayaki on Monday and will be held at the EFKS Maota o Tupulaga at Sogi on Thursday 3pm.

"On Thursday the 4th we have decided to hold a certificate presentation. Basically, the event is our way of recognising our recent graduates over the last two years we have not been able to have a graduation," Dr. Veitayaki said. 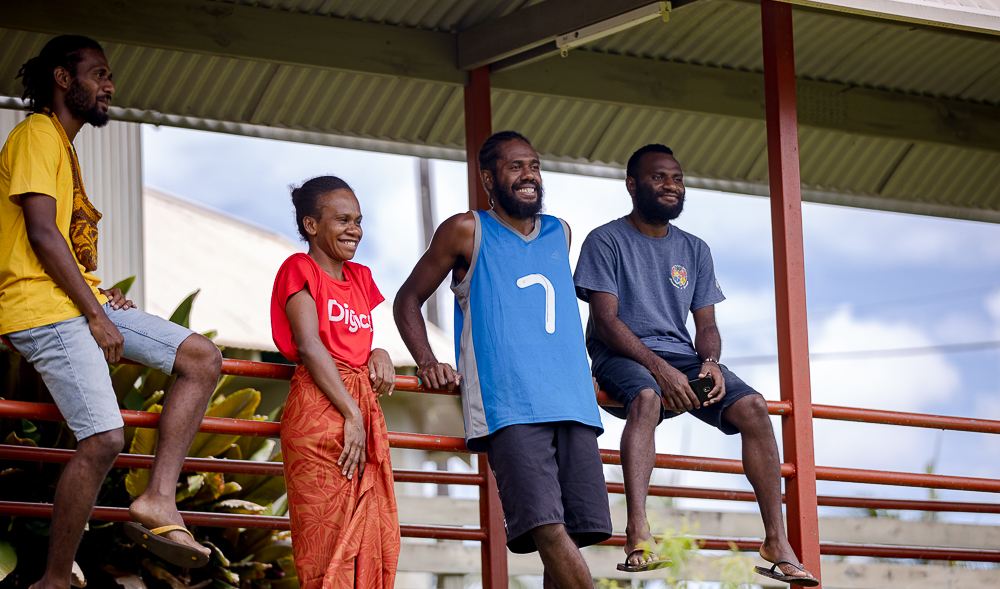 Due to the 2019 measles epidemic, the university had canceled their graduation ceremony and then subsequently canceled the 2020 ceremony due to the state of emergency caused by the COVID-19 pandemic.

Dr. Veitayaki said it was very important to honour students and their families by giving them a chance to celebrate their achievements.

Over 150 graduates, which include Samoan students and those who are on scholarship, will take part in the ceremony on Thursday.

Dr. Veitayaki invites the public to attend the ceremony, in recognition of the accomplishments of students.

The graduates however, will not be required to wear the graduation gowns. This is due to the COVID-19 pandemic affecting the movement of supplies, as the graduation gear was sent to other campuses when the 2019 graduation was canceled. 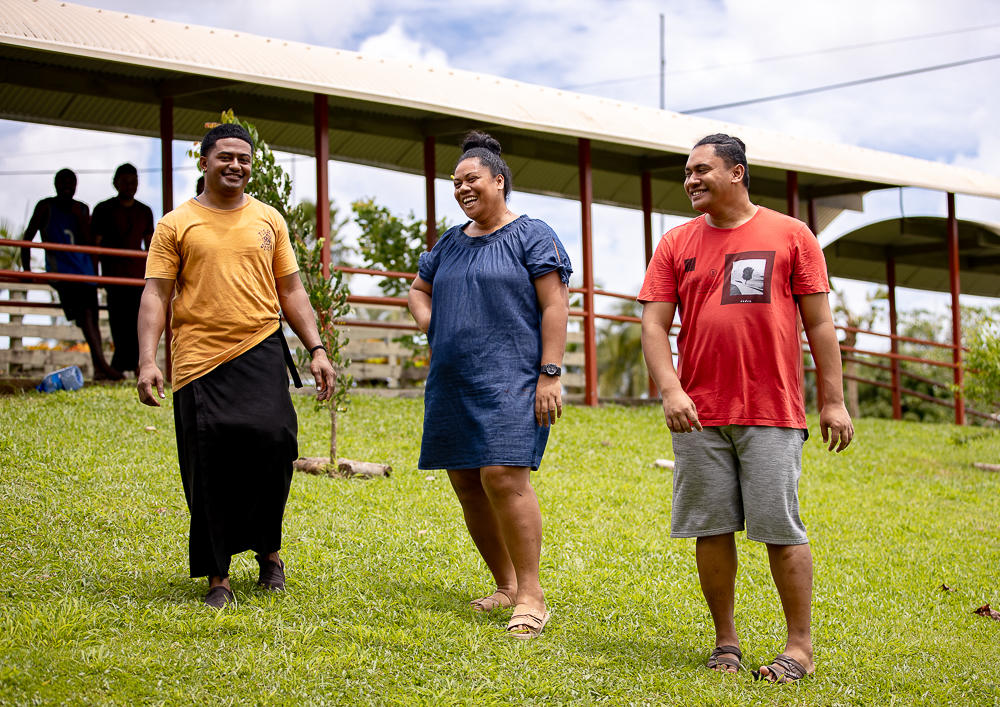 He also said that it was the first time students living in the residential area did not return home at the end of the year, instead of spending their first Christmas in Samoa.

Dr. Vaitayaki said the students had enjoyed their stay and academic programmes were offered to them during the holiday.

Kellon Moses from Vanuatu who recently graduated from the university with a Bachelor's of Agriculture in Applied Science told the Samoa Observer on Monday that it feels special to be included in the ceremony. 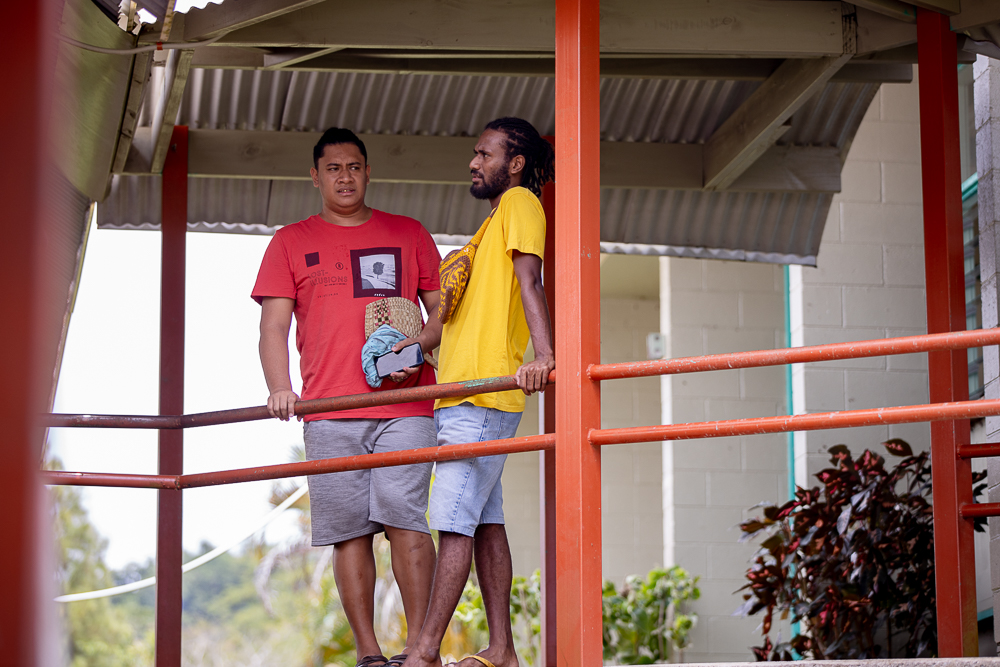 He explained that it was a choice for them to stay as their Government and sponsor had organised a flight for them however they had decided to stay and further their study at a  postgraduate level.