S.S.C. Chief Executive Officer (C.E.O.), Leiataua Samuel Phineas said the crew of six are in isolation on the vessel, currently docked at the Apia Wharf.

He said they will be isolated for a week on the Samoa Express II after undergoing a 14 days quarantine out at sea prior to docking.

The crew are then expected to fly out on March 5, he added.

News of the vessel's arrival last Friday was revealed by Minister of Finance, Sili Epa Tuioti during his closing speech on Saturday.

"Yesterday [Friday}, we observed the arrival of the new vessel from Australia which will be used in the route between the Mulifanua and Salelologa wharf," he said.

"It is a reliable vessel with a dedicated area for passengers and another specific area for the vehicles.

"I thank the Minister of Works, Infrastructure and Transport, they were the ones who pushed for this development and it is a good addition to ensure safe transportation." 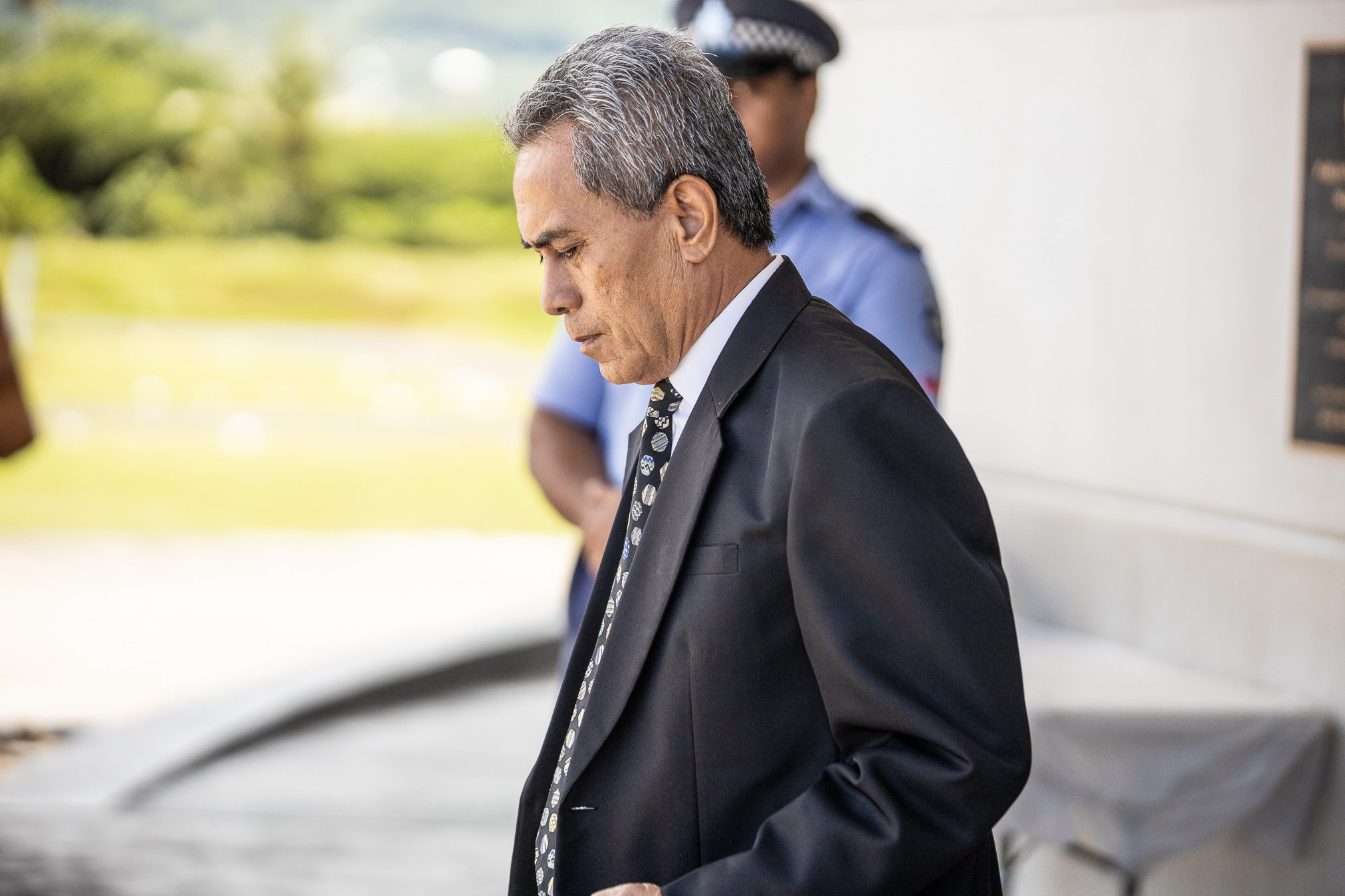 This was followed by an endorsement from the Prime Minister, Tuilaepa Dr. Sailele Malielegaoi who said it is an overall good development for Samoa as the current vessels save time for travellers while the ships used in the past took about 3 hours for a one-way trip.

He also noted that the new ferry will greatly help ease the influx of demand from travellers between the two main islands during the election period that is less than 40 days away.

The new vessel came at a cost of approximately $10 million.

The new ship is a passenger ferry with greater car-carrying capacity compared to the existing MV Fotu-o-Samoa II.

The new passenger ship is expected to operate by April to ensure there is no congestion during the election period with the expected influx of travellers between Upolu and Savaii.

Its arrival will bring the number of ships expected to operate to three, said Leitaua, including the Lady Samoa III and Fotu-o-Samoa II.

In early January, the Prime Minister, confirmed plans for a new passenger ship to be added to the Corporation’s fleet.

Tuilaepa also revealed that the ship was supposed to arrive in the first week of January, but the delayed endorsement from Cabinet had delayed the vessel sailing to Samoa.