The four teams were victorious in what was a tough quarter finals that began on Friday at the Apia Park Stadium. 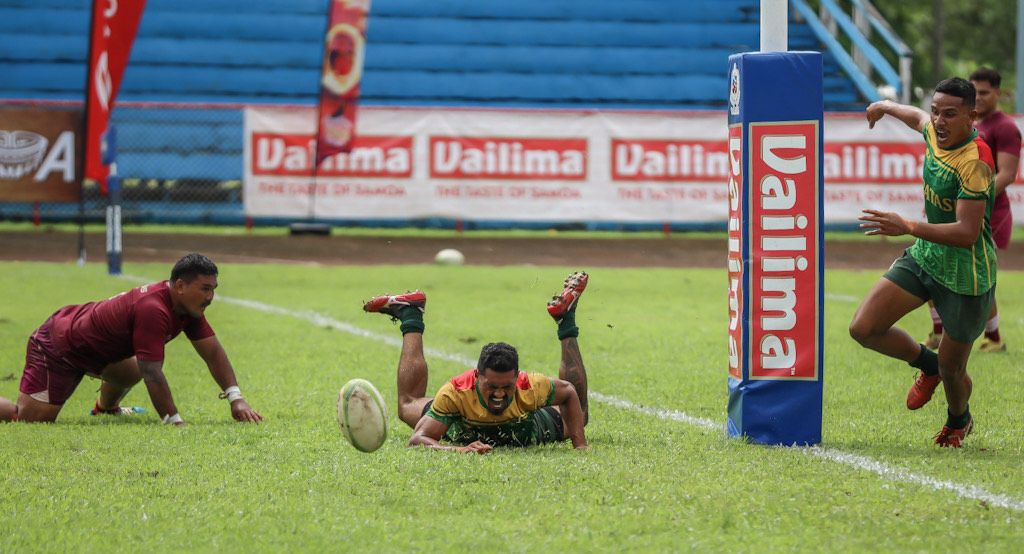 Moataa was the first team to secure a spot in the top four when they beat the host team Vailima Marist St Joseph's 24–12 in the first quarter finals. The team came out strong on Friday and is one of the form teams in the two-day tournament. 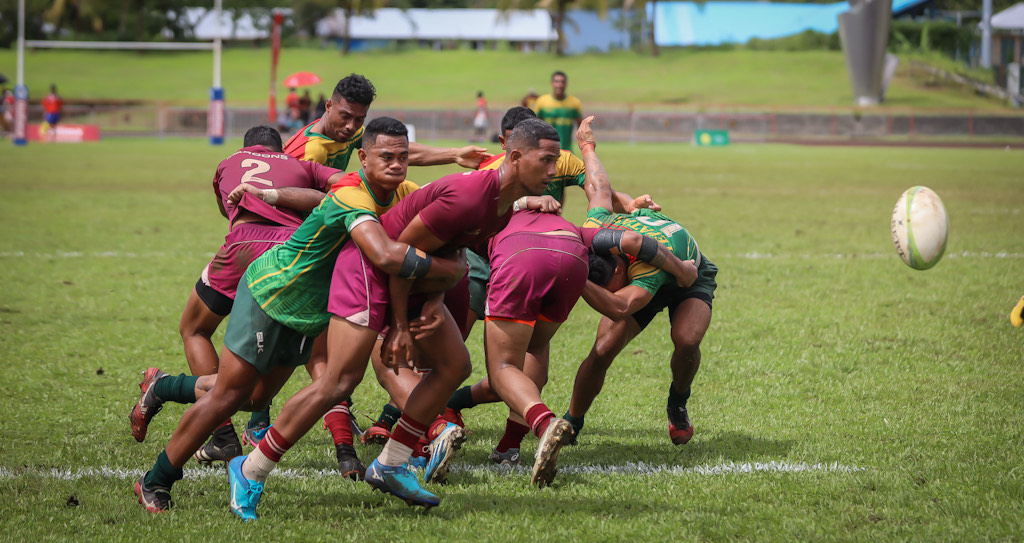 Tepatasi, which was the overall champion in last year's Vodafone Sevens circuit, defeated SCB Apia Maroons 21–5 which was ranked the top team in Pool B.

The defeat of SCB Apia Maroons has thrown open the race for top honors in this year's tournament. 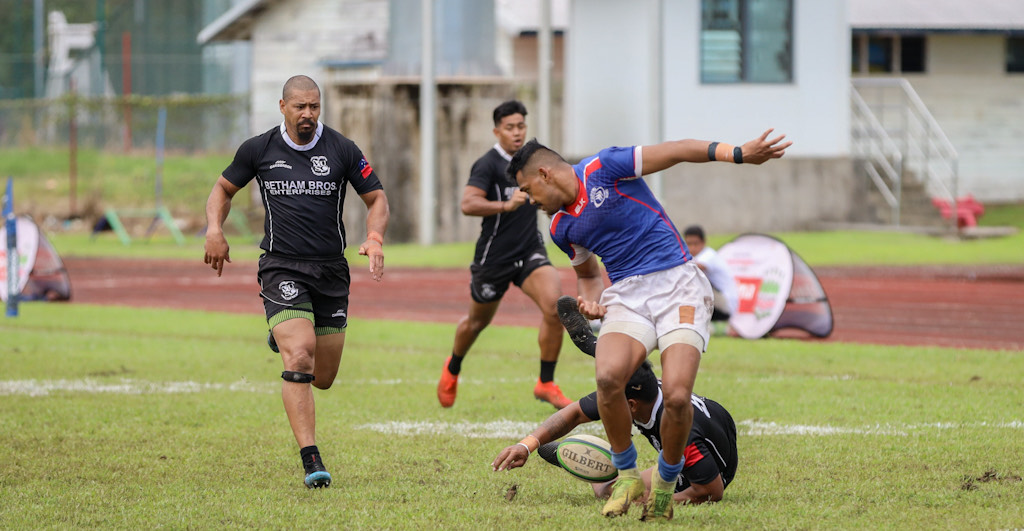 The other quarter final match between Matniuel Laulii Lions and Ott Constructor Tama Uli went down to the wire with Lions gradually edging Tama Uli 19–14 to come out victors.

The match was played with a lot of intensity and emotion with both teams getting red cards after Laaloi Leilua of Laulii Lions and Owen Fetu of Tama Uli were fouled. 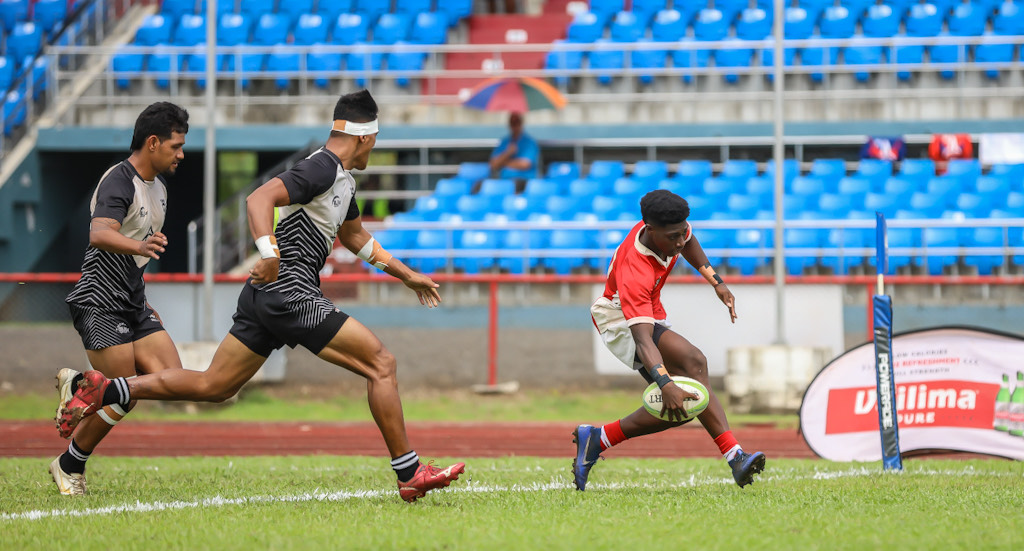 In the last quarter final match, the defending champion BBE Vaiala was knocked out of this year's tournament when they lost 19–12 to Faleolo Jets.

Both teams were competitive in the first half, though in the second stanza Faleolo scored their third try and taking the lead and wrapped up the game in style with another try just before match ended. 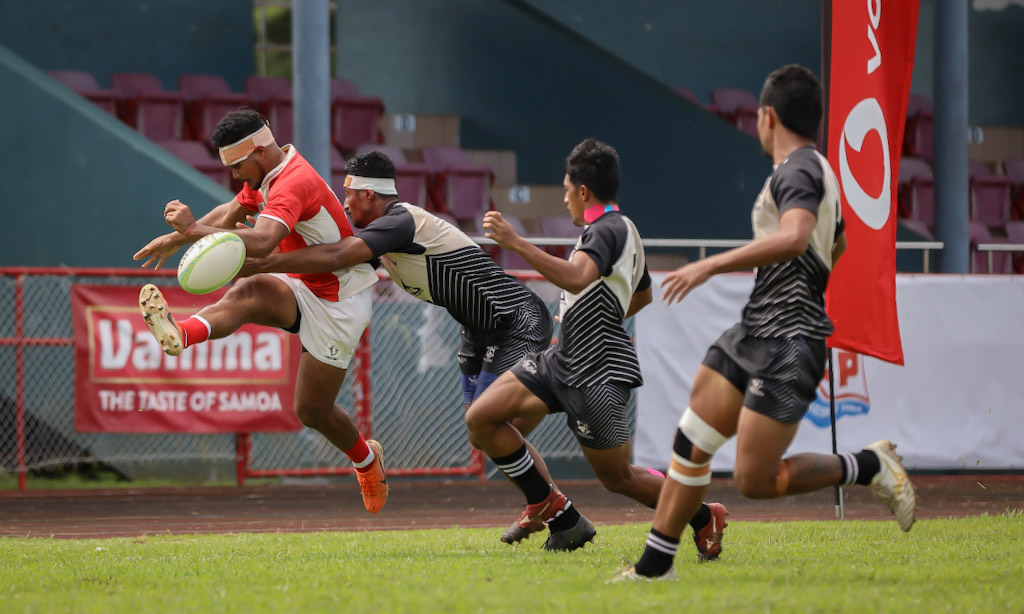