Samoa
U.T.O.S. staff celebrated the investment vehicle's milestone but were also challenged by the Finance Minister to grow even further. (Photo: Vaitogi A. Matafeo)

The Unit Trust of Samoa (U.T.O.S.) celebrated its tenth anniversary of establishment in Samoa on Friday, highlighting the investment vehicle’s benefits to the Samoan people.

The occasion of the organisation’s ten-year anniversary was marked during an annual general meeting for U.T.O.S. held at the T.A.T.T.E. Building.

The general meeting was also live-streamed globally which allowed unitholders in Savai’i and overseas to interact.

Border closures have led U.T.O.S. to make use of the latest in telecommunications technology to interact with Samoans from around the world who hold investments in the trust. 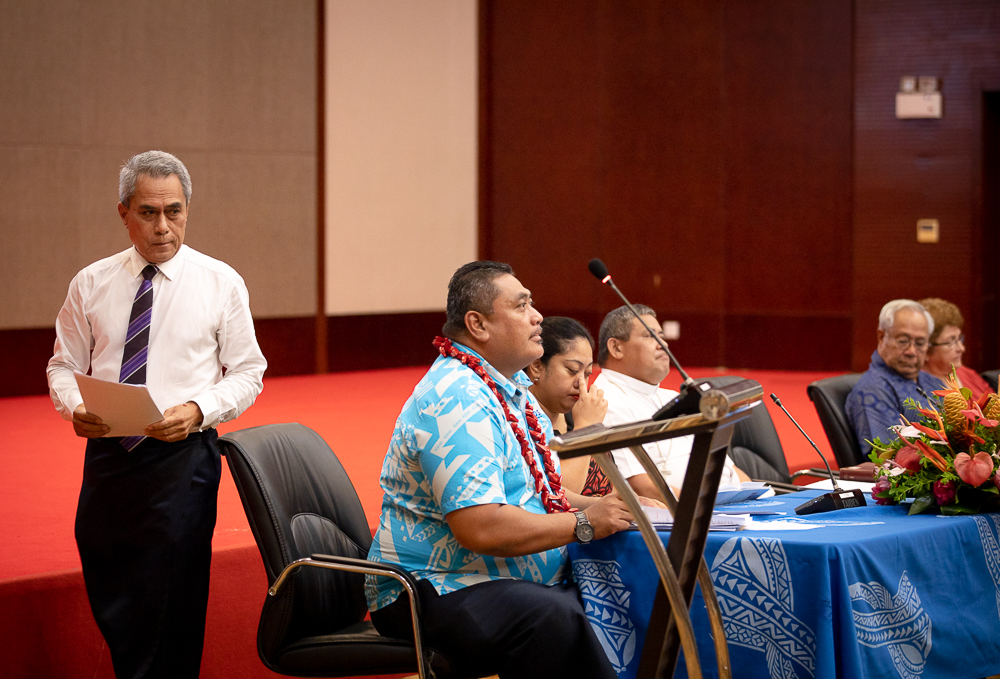 The Minister of Finance, Sili Epa Tuioti, spoke during the event noted that at the time of its inception a decade ago the Unit Trust was unheard of in Samoa. But it has since grown to become a recognised major player in local and international financial markets.

He said that $30.3 million had been released by the Unit Trust to its unitholders. 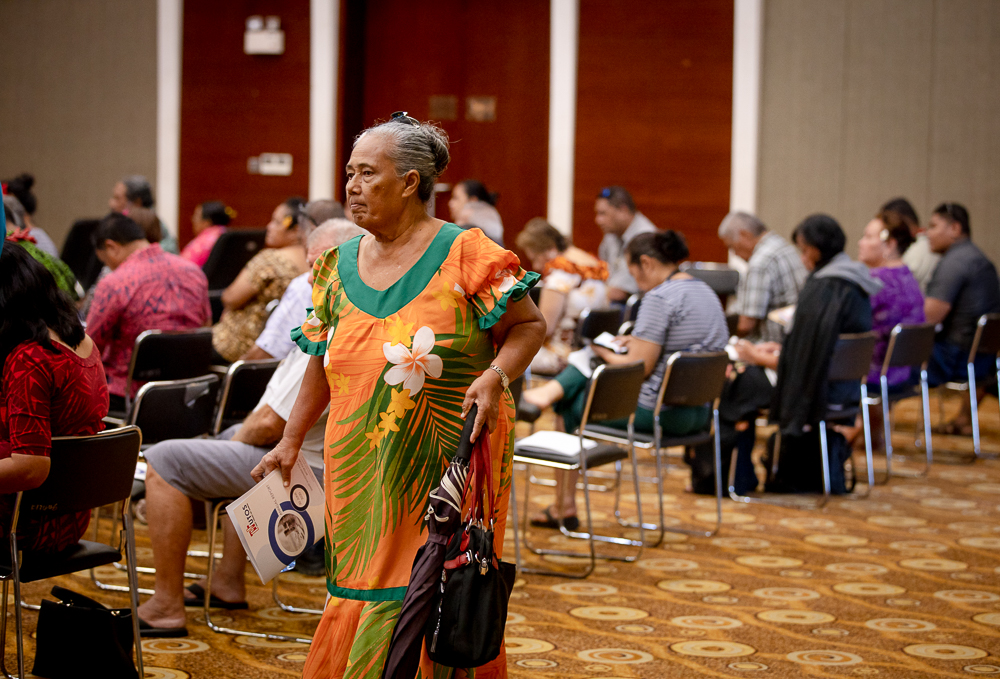 Despite many challenges facing Samoa including the outbreak of the local measles epidemic followed by the global COVID-19 pandemic, the Minister said the Government had not been deterred from pursuing avenues for investment.

He made reference to the Government offering assistance through various stimulus packages to assist the people of Samoa and the nation’s broader economy.

The Minister of Finance noted U.T.O.S.’ major expansion from its humble beginnings of just 200 unitholders - a figure that, as of June last year, had grown to reach 3,299. 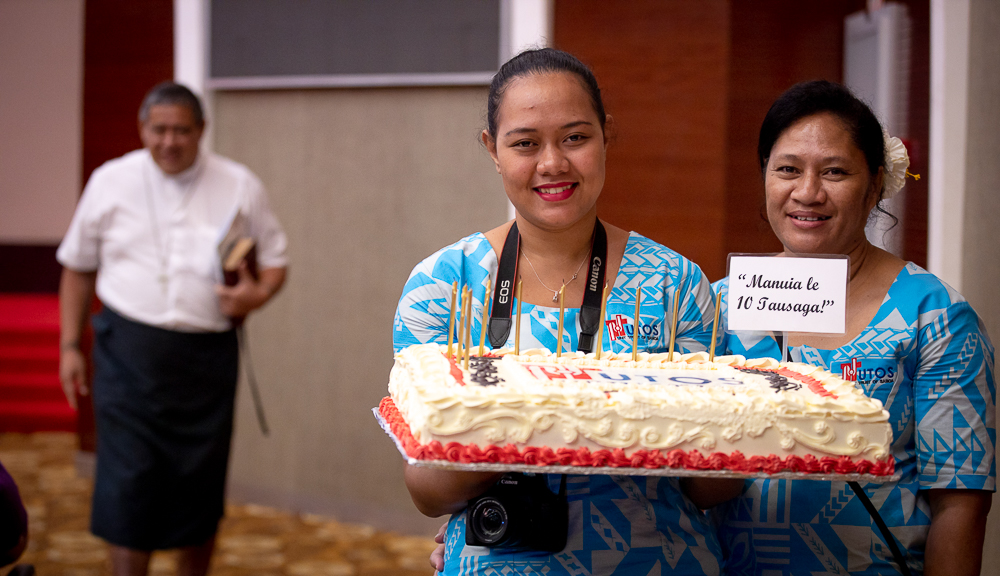 The Minister said the rate of growth in participating investors is increasing steadily, with 641 recorded in 2019 to 649 in 2020, citing figures from U.T.O.S.’s most recent annual report.

The report, Sili said, showed that the number of unitholders leaving the investment vehicle was also remaining steady with 59 leaving in 2020 compared to 55 in 2019.

The Unit Trust of Samoa is an initiative of the Government of Samoa mandated under the Unit Trusts Act 2008, whose goal is to provide “an investment vehicle for local and overseas-based Samoans and Samoan businesses”. 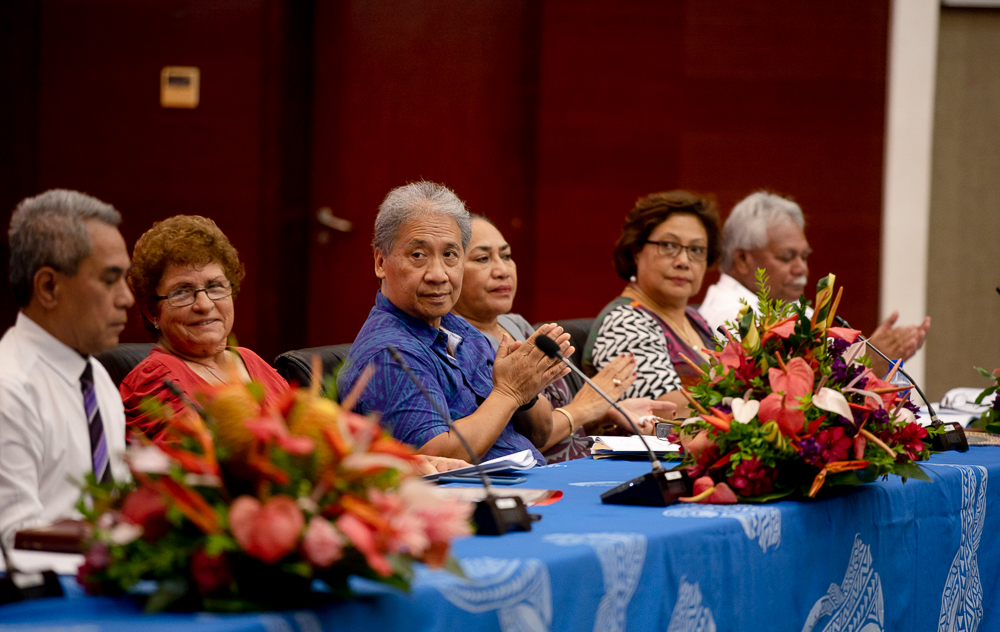 The Unit Trust of Samoa was established by Trust Deed, and is managed by a state-owned enterprise: U.T.O.S. (Management) Ltd.

Shareholding Ministers of that holding corporation on the Government’s behalf are the Prime Minister and Minister of Finance.

The Trust seeks to provide an opportunity for small investors to attain returns on their money while also having experts guide the management of their savings.

It is also a part of the Government’s policy of partial privatisation of certain state-owned enterprises and promoting the participation of citizens in Samoa's future development.

Samoa Airways made a successful application for a $15 million loan in late 2018.