The S.T.A. Chief Executive Officer, Faamatuainu Lenatai’i Suifua, confirmed the investment programme in response to questions from the Samoa Observer.

Faamatuainu said the project was being assisted by the New Zealand Government through its Samoa Tourism Growth Partnership (S.T.G.P.). 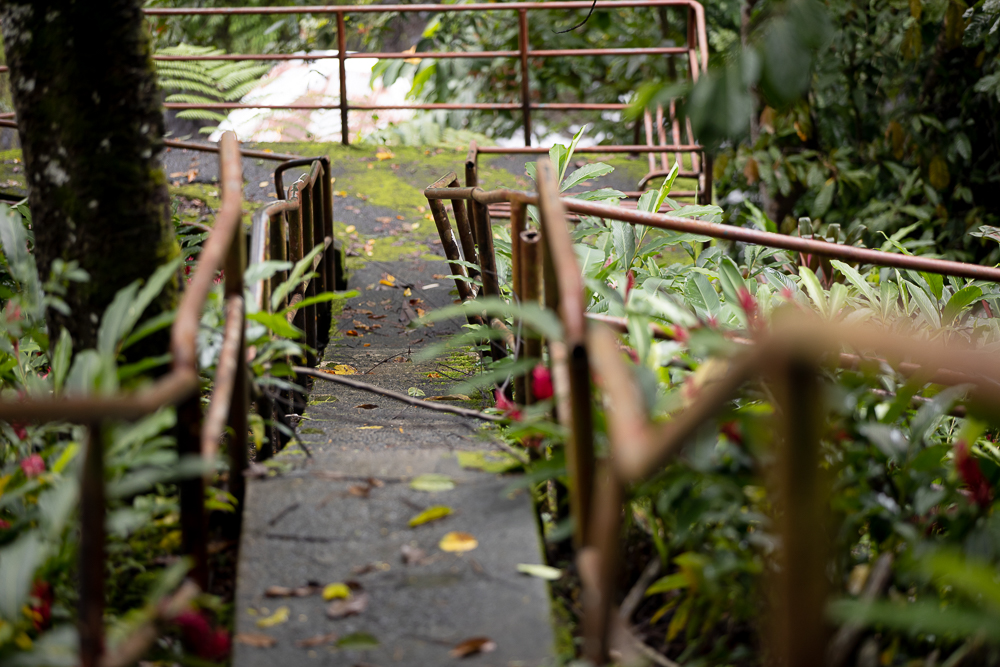 The partnership is a five-year investment that began in 2017, and includes support for “product development”, training workers in the tourism sector, and marketing Samoa as a destination.

Faamatuainu revealed that the first phase of the renovation project had included works to the value of $913,000.

The beneficiaries include some of the nation’s most popular tourist hotspots such as Afu Aau Waterfall at Palauli, Saleaula Lava Fields, Laauoleola Cave at Aopo, Fuipisia Falls, and Sopoaga Falls at Lotofaga. 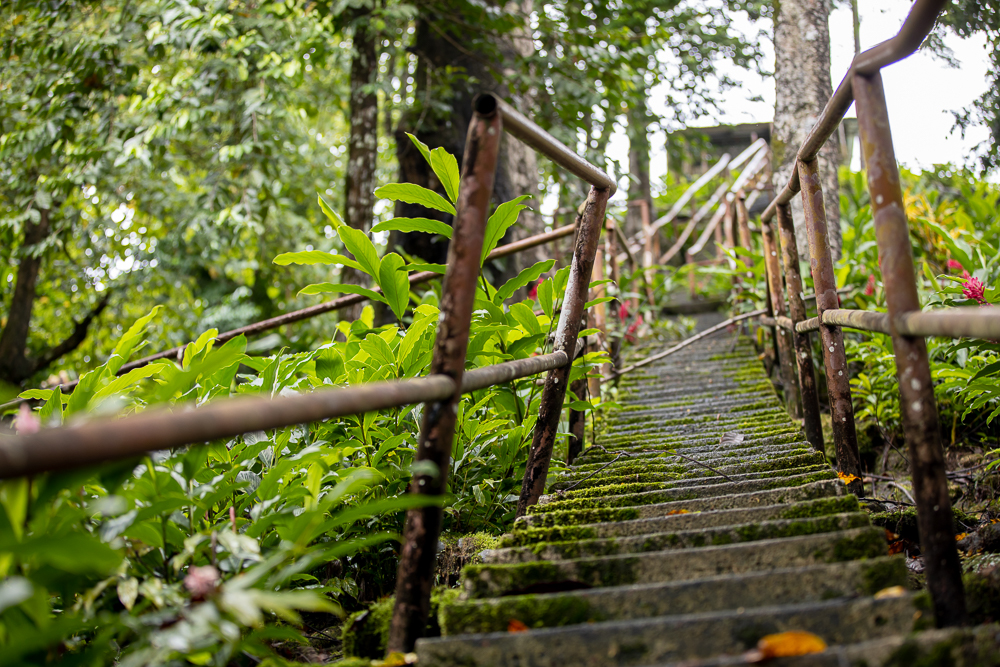 A second phase for the project is worth $1.3 million and is also being rolled out at a variety of tourism sites.

Recipients of phase two infrastructure improvements include the Papaseea Sliding Rocks at Seesee; the Asaga Mangroves; the Savaia Giant Clams; the Papapapaitai Waterfall Outlook; Le Mafa Pass; the Palolo Deep Marine Reserve at Matautu and Satoalepai where tourists can swim with turtles.

A Lepea village chief, Lotu Petelo Lotu, told the Samoa Observer that renovations on the Papaseea Sliding Rocks were yet to begin.

But he said that they were waiting for the rollout of maintenance work after representatives from the S.T.A visited the site and had taken photos.

Lotu said the greatest need for their popular site is the renovation of the staircase used to access its waterfall.

He said that, over the years, tree branches have fallen onto and damaged the handles attached to the staircase used by visitors to steady their grip on their descent to see the site.

The S.T.A. C.E.O. explained that Samoa’s peak tourism body is investing in several valuable tourism projects to safeguard and even increase their economic contribution to the country.

Tourism accounts for between 20 to 25 per cent of Samoa’s Gross Domestic Product.

The C.E.O. said that the current closure of borders had shifted the tourism authority's focus from promoting Samoa as a destination to prepare the industry's competitiveness when normal international travel and tourism resume.

Prior to the industry's shutdown beginning with the 2019 measles outbreak, tourism in Samoa had been growing rapidly and levels of visitor spending has increased by about 20 per cent.

Members of the local industry have acknowledged that the standards of the nation’s tourism attractions had increased significantly as a result of the investment and completed works.

Those sentiments were echoed by the President of the Savaii Samoa Tourism Association, Vaaelua Faapoipoi Gidlow.

“We are appreciative of the great Government assistance through the upgraded works to the sites not only in Upolu but in our humble shores in Savaii.” he said via a statement issued by the S.T.A.

Vaaelua added that the increase in value could never have occurred without the grant programme as the works could not have been afforded by the owners of individual sites and communities.

“I hope the sites can maintain and upkeep the improved products with impeccable services as there are still locals who are visiting especially during the long weekends, as we wait for the reopening of borders,” he said.

The S.T.A. is also currently overseeing other tourism investments and site improvement projects, with current works scheduled for completion by the end of July. All works are being procured locally and conducted by local contractors.

One of the messages highlighted during the prize giving of the tenth Samoa Observe...

Loto Taumafai held a cultural festival on Wednesday, celebrating cultures from all...