But the result did not stop both teams from making it to the top eight of the tournament, bringing each one step closer to the Cup finals.

In the first half, Sakalaka Simi of Marist scored the match’s opening try for their match and their first-five to add the additional two with his conversion, 7 - 0. 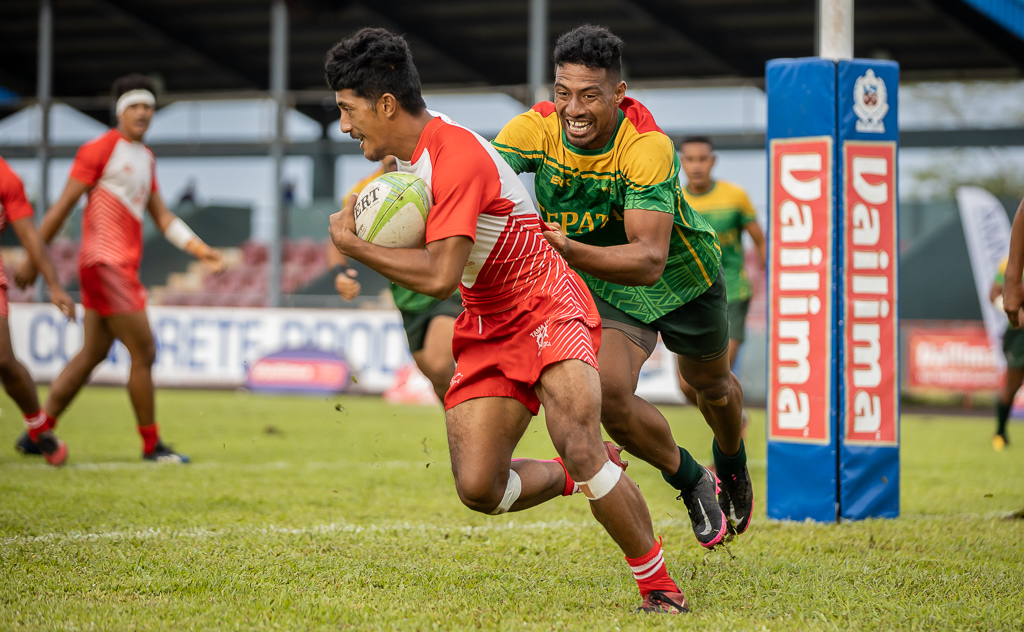 Marist player Alofa Luteru added another five points to the team’s tally on the scoreboard and with an unsuccessful conversion attempt raised the team’s lead to 12 - 0.

It was only 20 seconds later that Marist landed a third try to the left of the goal posts raising the score once more to 17 - 0.

But Sapapalii did not accept defeat easily so despite their deficit. They responded with their first try in the last seconds of the first half, but their conversion was unsuccessful, taking the score to 17 - 5. 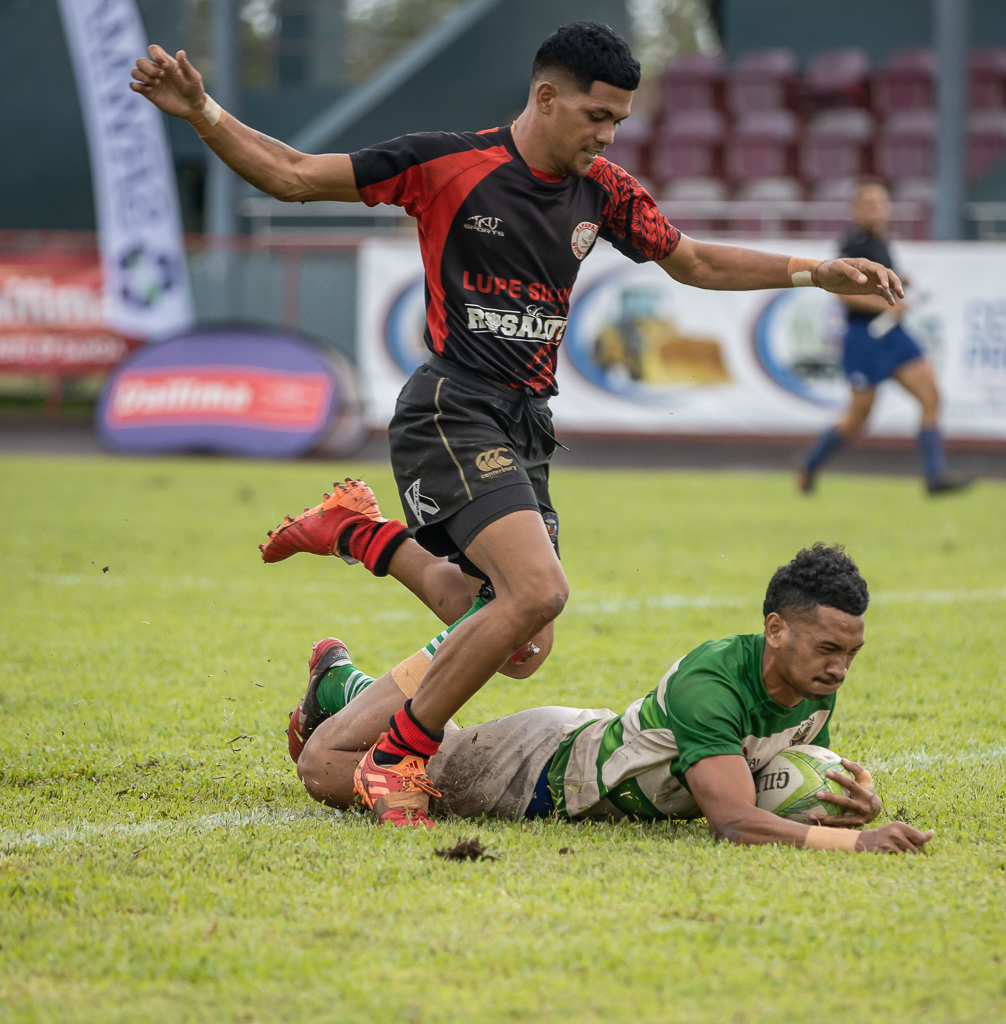 Coming back into the second half, Marist opened the scoring with another try which was successfully converted by Moomoo Falaniko, taking the score to 24 - 5.

In the last three minutes of the match Sapapalii made a run for the finish line by scoring two tries to add to their final score but with missed conversions the score line was 24 - 15. 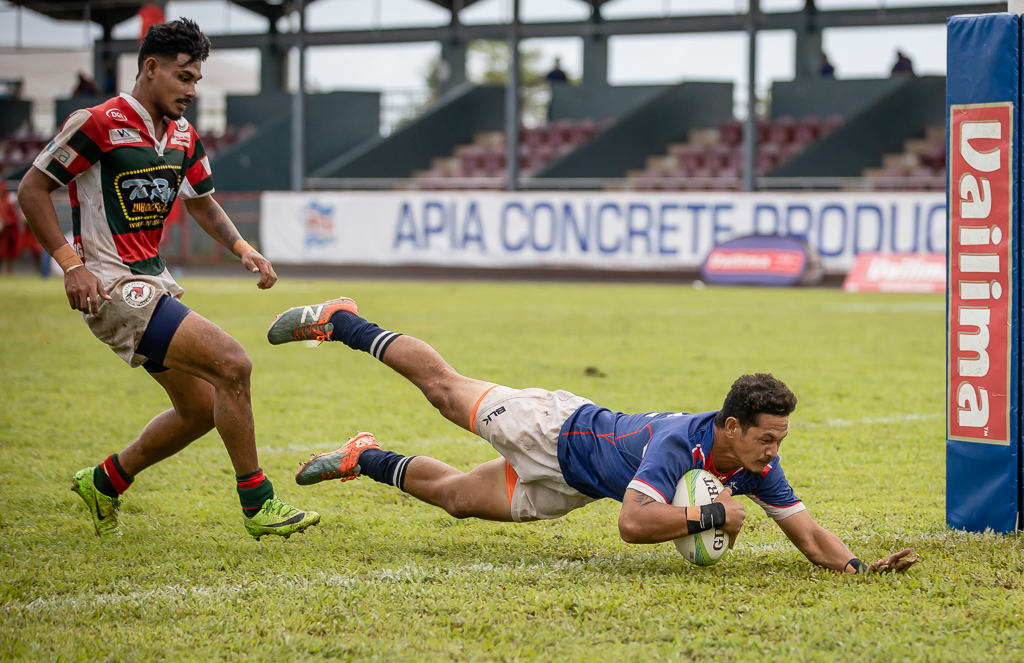 At the end of Friday's play the top eight teams competing for the Cup Finals on Saturday were confirmed. 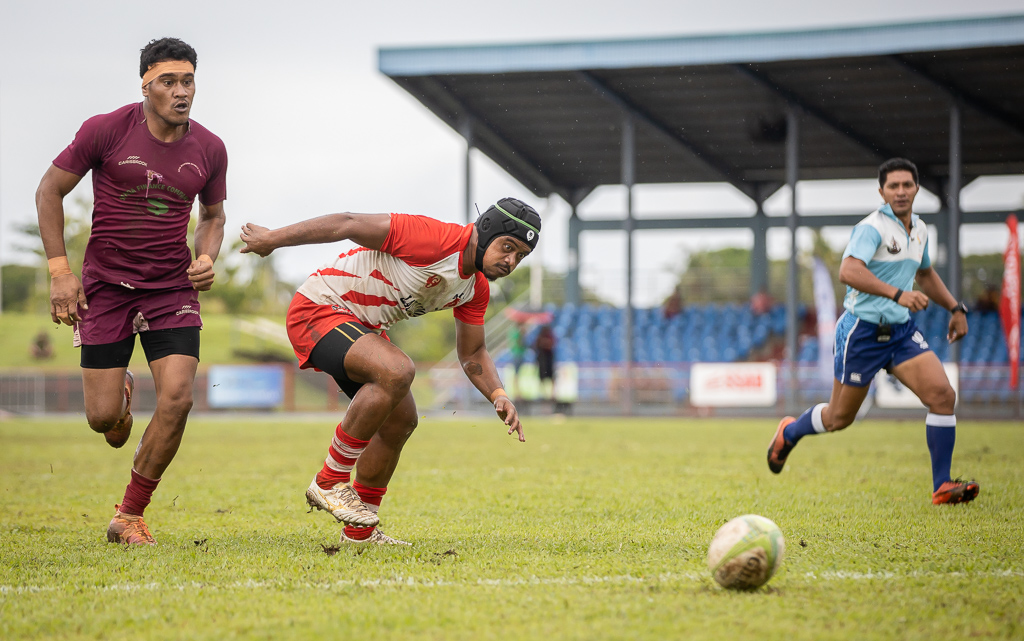 For the women's teams Tepatasi, No Idea, the S.C.B. Apia Maroons, and Aiga Tau Jaws won a spot to compete in the semifinals and a chance to advance to the cup final.

Tepatasi and the S.C.B. Apia Maroons won both their games on Friday. 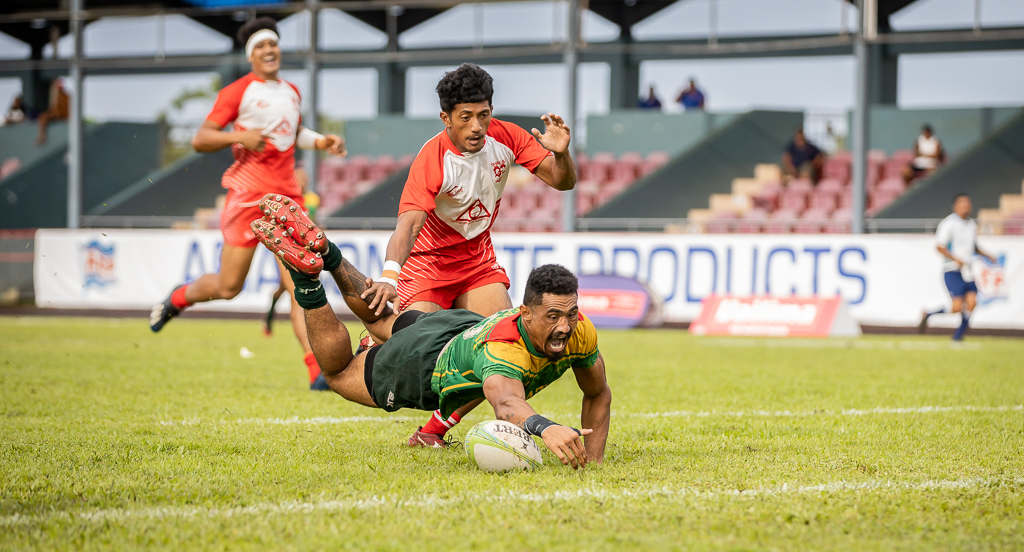 The full results for the first day of the 33rd International sevens tournament were as follows: 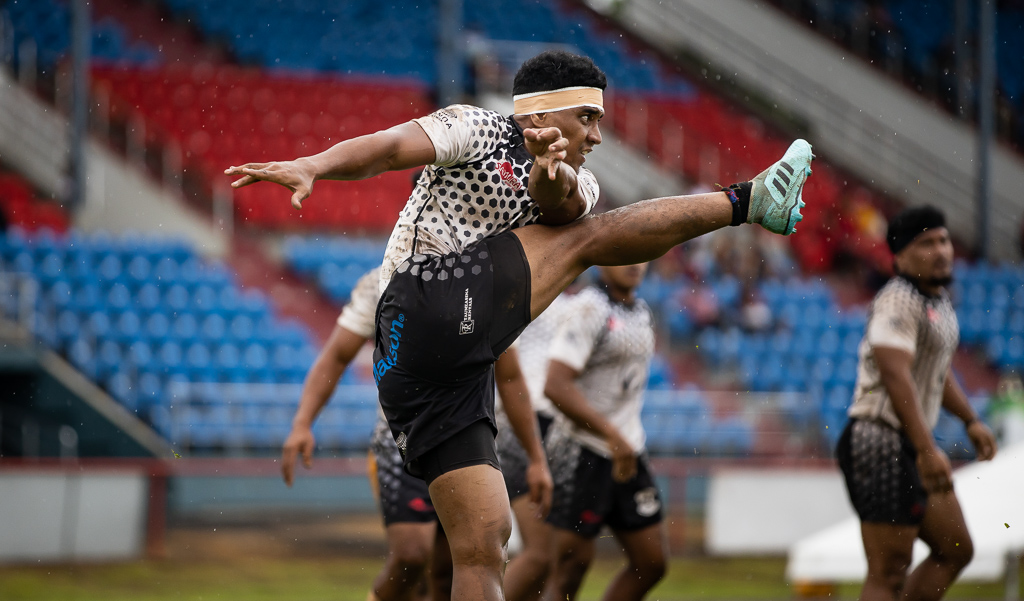 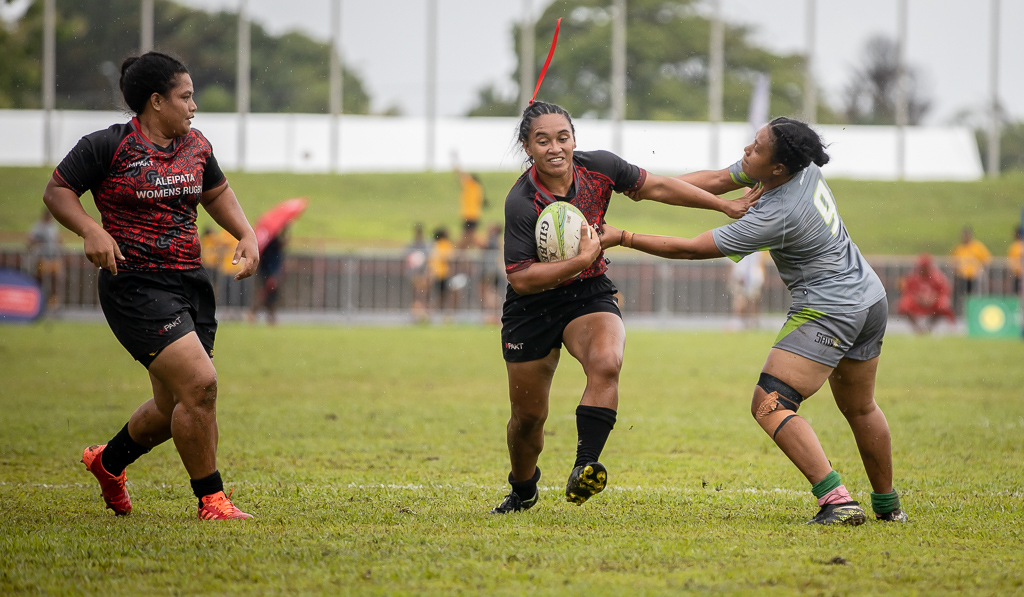 The last day of the sevens will include a parade and special presentations including the Lifetime and Honorary Award to be presented to Dawn Therese Rasmussen.

Saturday's match schedule is as follows: