The C.C.C.S. will host its Fonotele at Malua this year after it was cancelled last year, due to the coronavirus pandemic (Photo: Samoa Observer. )

This was confirmed by the General Secretary of the Congregational Christian Church of Samoa, Reverend Vavatau Taufao, on Wednesday in an interview with the Samoa Taulogologo on Wednesday.

The decision followed an emergency meeting called by the Executive Members of the General Assembly (Laulau a le Fonotele) seeking consent from members on whether the church should host its annual fonotele this year.

Held on Wednesday at the church's Hall at Sogi, hundreds of participants from the nine selected C.C.C.S. districts in Samoa participated in the meeting.

"The Chairman and the Executive Members of the C.C.C.S. wanted to get consent from the members of the church on whether to host a general assembly this year using [video conferencing]," Reverend Vavatau said.

"Because such an option is not included in the church's constitution so the whole purpose of the meeting was to decide on whether we should have a general assembly.

"It's not in our constitution that we should use that mode (zoom) using the internet to conduct meetings."

Reverend Vavatau said they had to get the consent of two-thirds of the church's membership in order to progress that agenda.

"We wanted to get the consent of the whole church by getting two-thirds of all those representatives who were supposed to be in the General Assembly of 2020.

"So we wanted to get the 2/3 [approval] from them as given in the constitution that we need 2/3 for these types of decisions.

"So today, the Executive of the General Assembly wanted to ask the church if we can have the general assembly using [video conferencing software].

"Therefore, we were given the green light to have the general assembly by the meeting today as voted by the majority of the participants."

According to Reverend Vavatau, out of the 546 participants, more than 400 voted in favor to host a general assembly this year.

However, there were also concerns raised by overseas members in regards to connectivity problems, according to Reverend Vavatau.

But he has assured the executive of the General Assembly that they will fix the connectivity problems ahead of the general assembly in May.

Another concern raised during the emergency meeting, according to Reverend Vavatau, was the leaking of information discussed during the church's general conference to the media.

However, the General Secretary assured that they will monitor that issue closely.

The conference will be conducted as a closed meeting and they will prohibit any live stream from inside the general assembly and the information and issues that will be discussed will be well protected and secured.

Last year, the church's annual Fonotele at Malua got canceled due to the coronavirus pandemic.

In an interview with Rev. Vavatau at the time, he said last year's fonotele was the first time that the annual meeting had to be canceled.

He said from his recollection there were times when the date for the meeting changed in previous years but it still continued.

Thousands of members of the church across the islands and from New Zealand, Australia and the United States normally gather in May every year at Malua for the church conference.

Discussions at the annual meetings pertain to matters concerning the future of the church and its developments.

However, an emergency meeting was conducted in October last year to discuss some of the "outstanding issues" within the church.

Under the church's constitution, an emergency meeting can be called if there are issues that need to be addressed urgently. 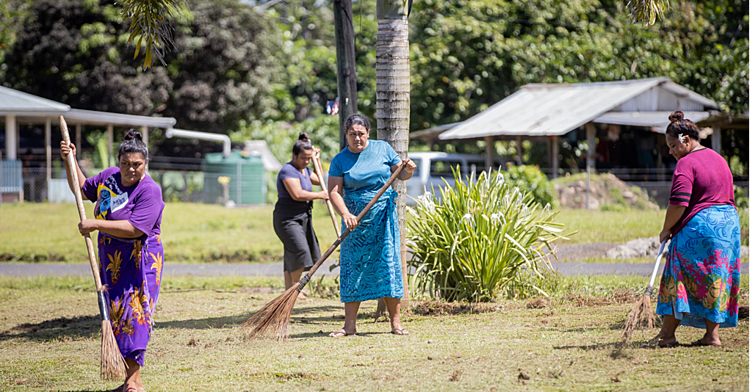 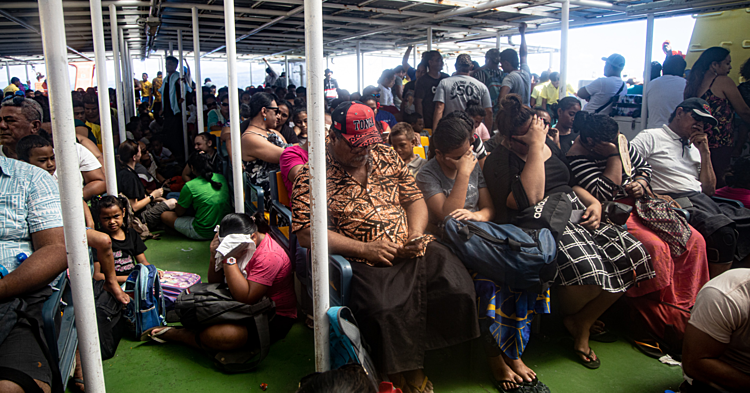