Police are investigating after a Government official was found dead under the Lelata Bridge this morning.

Several police officers sealed off the crime scene early Wednesday morning; an investigation into the man's cause of death is ongoing.

The Assistant Police Commissioner, Auapaau Logotino Filipo said the deceased man has been identified by some attending Police officers as a Government employee. 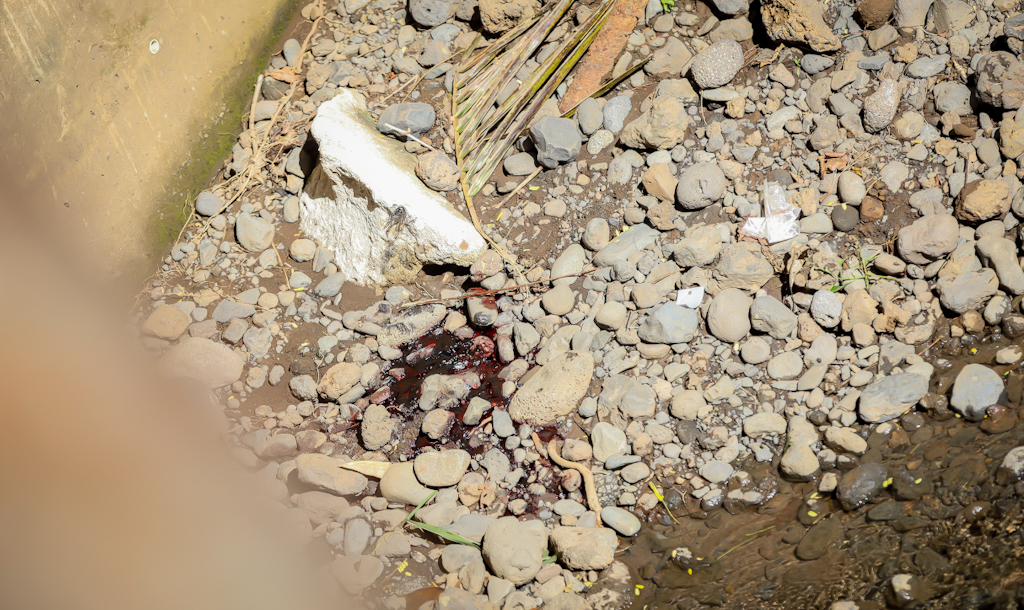 He said police had received reports of a dead person’s body underneath the bridge and are carrying out investigation.

“We observed injuries on his body and has been taken to the hospital,” said Auapaau.

Several Police officers sealed off a section of the bridge close to the river where the body was found while investigations were conducted. 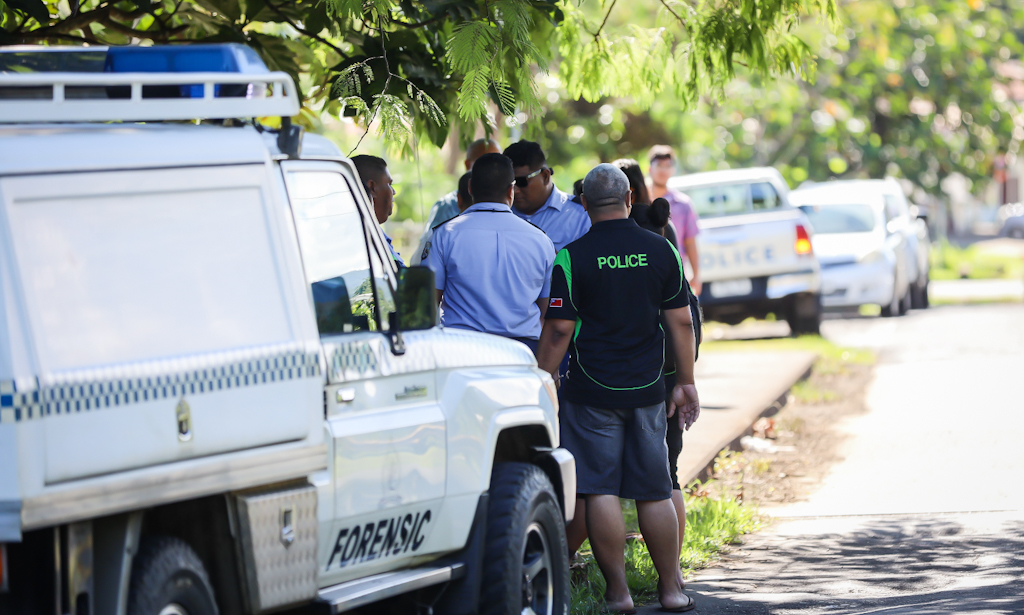 Blood stains could be seen on rocks at the bottom of the bridge and near the river.

The Assistant Police Commissioner said it was too early to determine the cause of death, which was subject to their pending investigation.