Catholics around Samoa have marked Ash Wednesday and the start of their observance of the season of Lent.

A church service was held at the Immaculate Conception Cathedral, Mulivai on Wednesday afternoon which drew more than one hundred Catholics, each who had their foreheads marked with ash by priests and deacons.

The service was led by the Archbishop of the Catholic Church in Samoa, Alapati Lui Mataeliga. 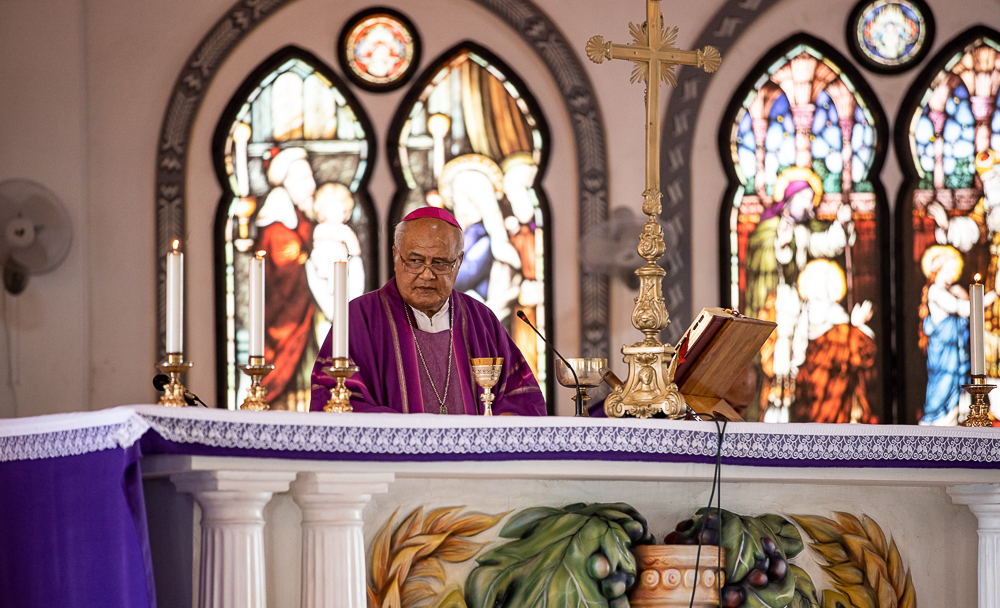 Speaking to the Samoa Observer, he said that Lent is based on the life of Jesus Christ himself.

“Remember you are dust and to dust you shall return,” he said.

“Human beings were created from the dust of the earth and God breathed into it and so they became a living being,” he said, in reference to the book of Genesis in the Bible. 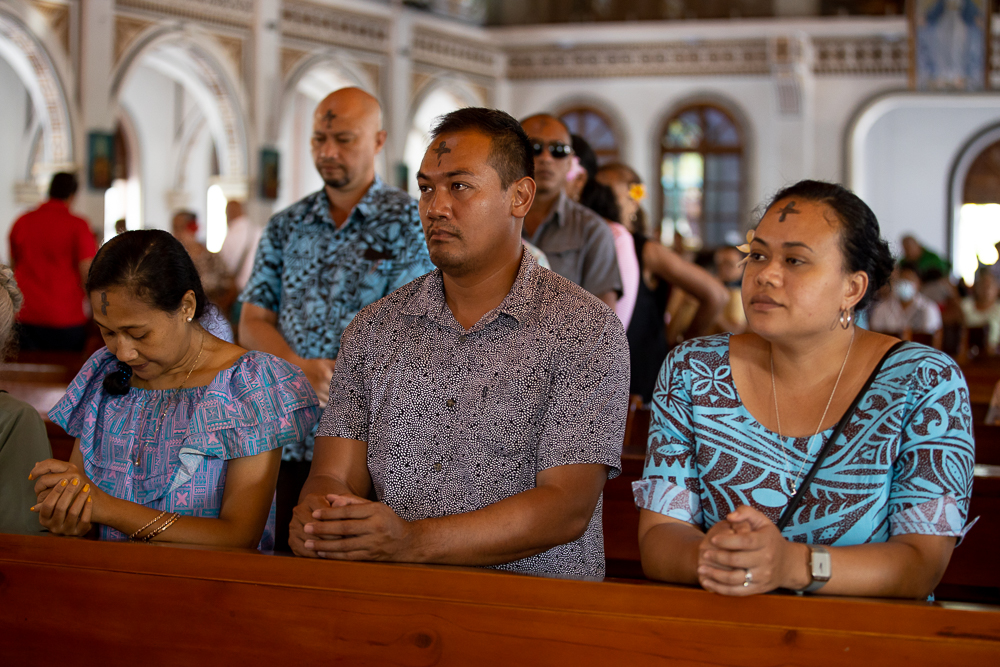 “And we believe that from dust we were made and we shall return again at the end when we die because the soul will go back to God and await the resurrection from the dead.

“Lent is well known not just to Catholics but to all Christians.”

He said that the Lent of lent was a time for Christians were called to holiness. 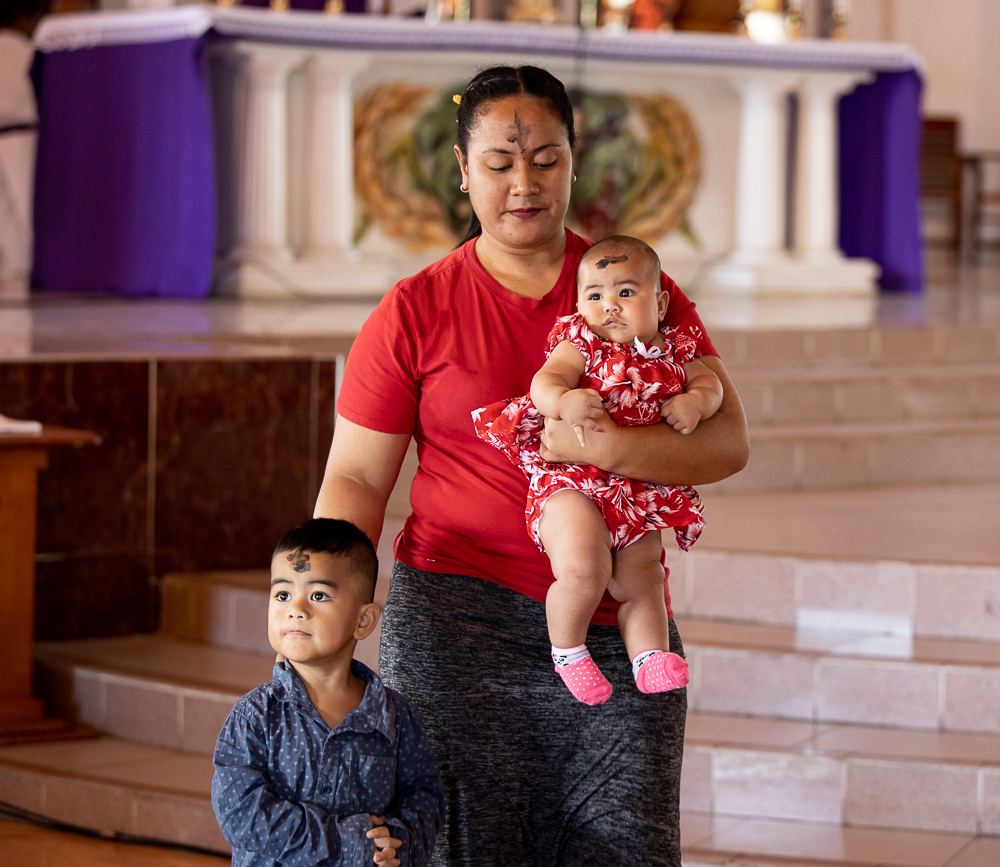 “It is God calling us being a good Father inviting us his children to turn away from what affects our lives and to come back to him so we can be healed from the wounds of sin," he said.

“And because our destiny is not in this world but eternal life.

“You will recall that after his baptism by John the Baptist, he prayed and fasted for 40 days. It was his preparation for what was to come because he had a mission to accomplish which was not easy.” 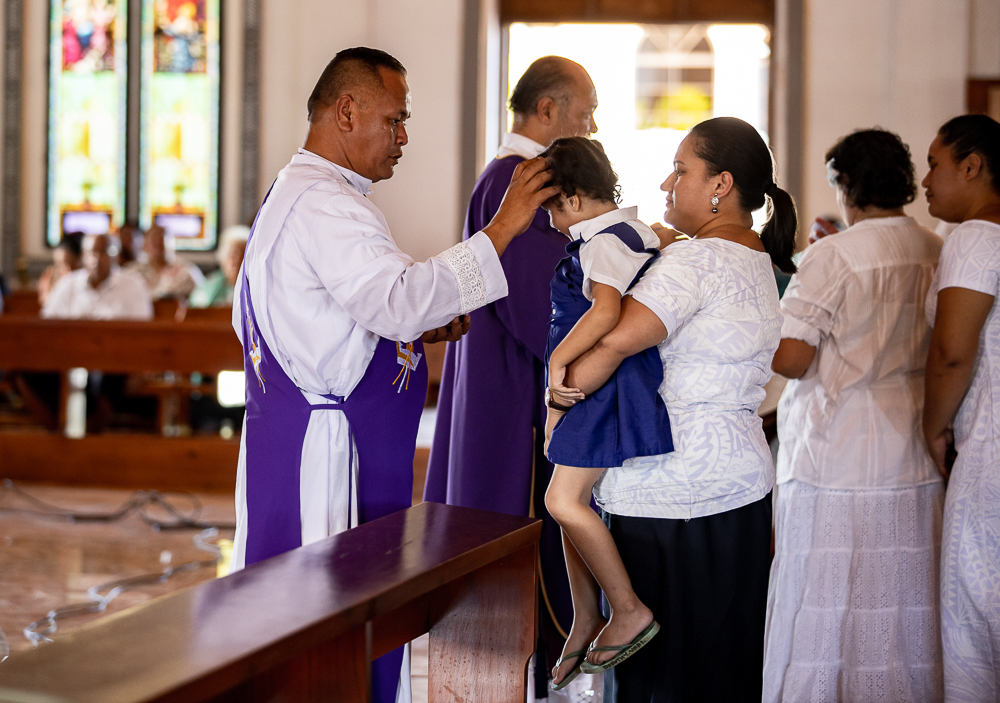 He added that the lenten season was a reminder of the importance of self-denial and resisting temptation, something that became significant as Jesus was preparing to offer his life for his people.

“But during his 40 days and nights, he was tempted severely by Satan," he said.

“It reminds us that we are always going to be tempted by Satan.” 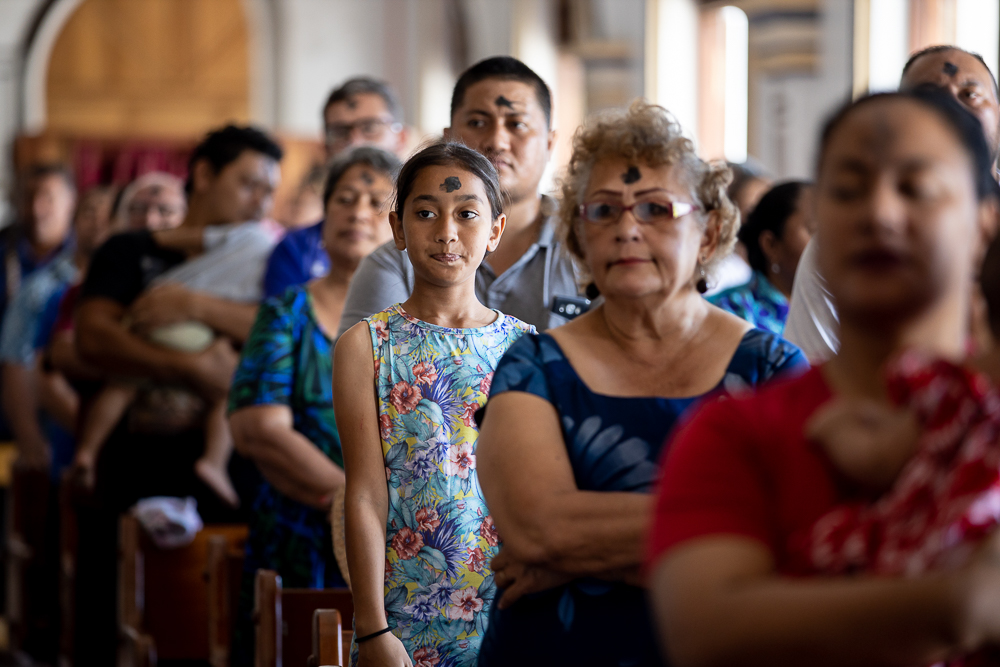 Archbishop Mataeliga told the Samoa Observer that it was important to note that Jesus' resistance to sin is a sign “that we can also accomplish this through prayer, fasting and trusting in God’s abiding presence.”

“That is the meaning of Lent; it’s a call to come back to God, a time of mercy," he said.

“Repent and believe in the good news. We are living in difficult times with the COVID-19 and other things that are affecting us and challenging our faith. 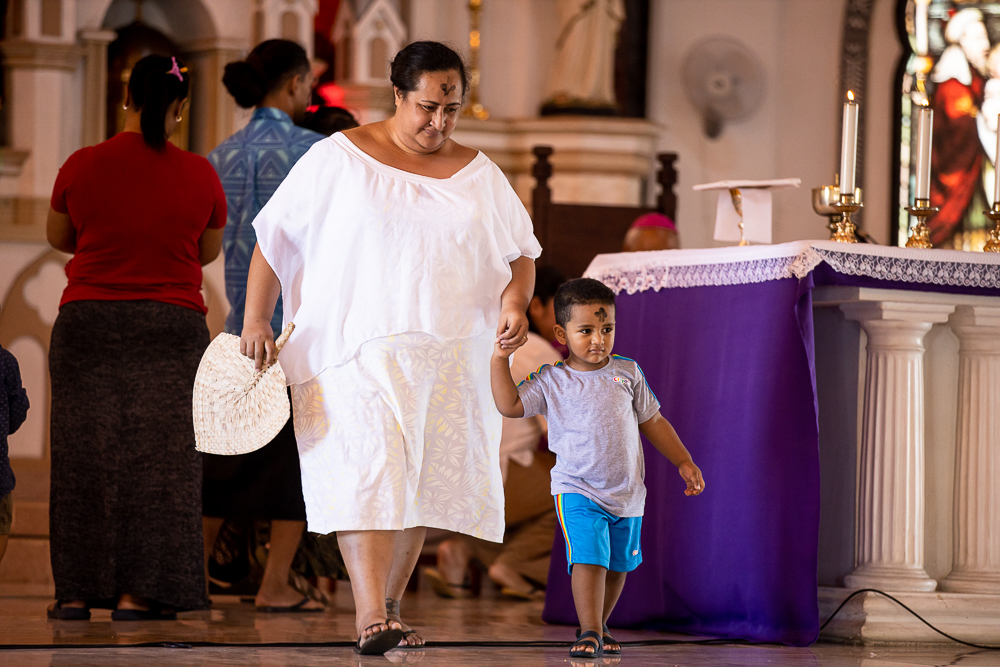 “God has prepared the ways and means for us to face these difficult times that we experience in life. He is so merciful."

Of the overriding message of the Lenten season, the Archbishop said: “It is an opportunity to ask ourselves once again, where did I come from, what am I doing on this earth, is there a destiny? 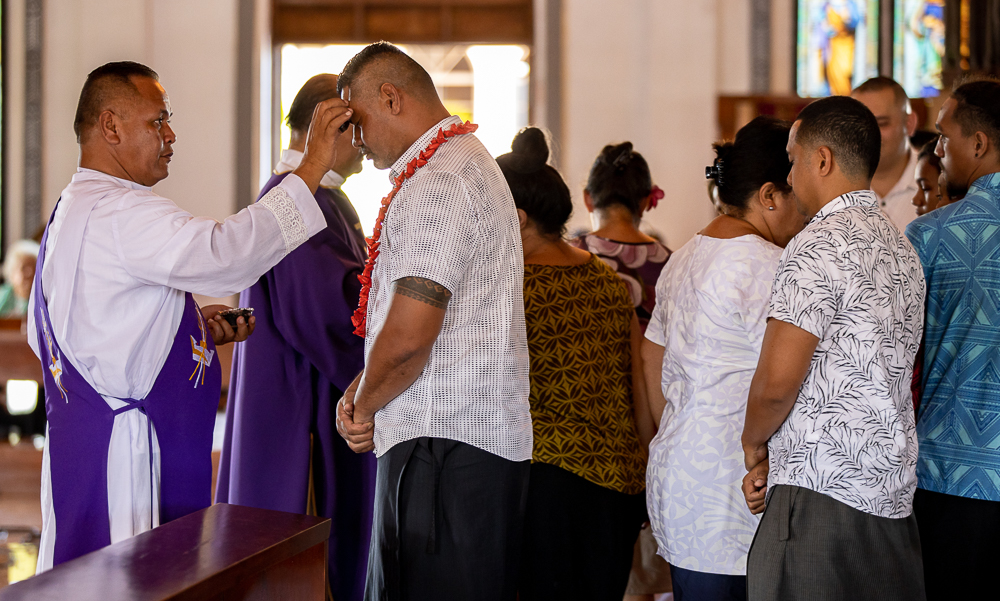 “These are questions are important during Lent for our personal reflection and the word of God that is proclaimed to us every day through all Christian churches, a beautiful reminder of what God has in store for us.”