The Class 1988 and one of the scholarship recipient, JP Ah Ping. (Photo: Supplied)

The 1988 Form 4 Class of St. Joseph’s College has extended a helping hand to seven local students by offering them scholarships to help them progress through their studies.

For this year’s scholarship recipients, the Class of '88 is paying the school fees of six students at the St Joseph’s College and one from the Marist Brothers Primary School.

One of the recipients of the scholarships is J.P. Ah Ping, who was the Dux of St Theresa Primary School last year. J.P. is now attending Year 9 at the St Joseph’s College. 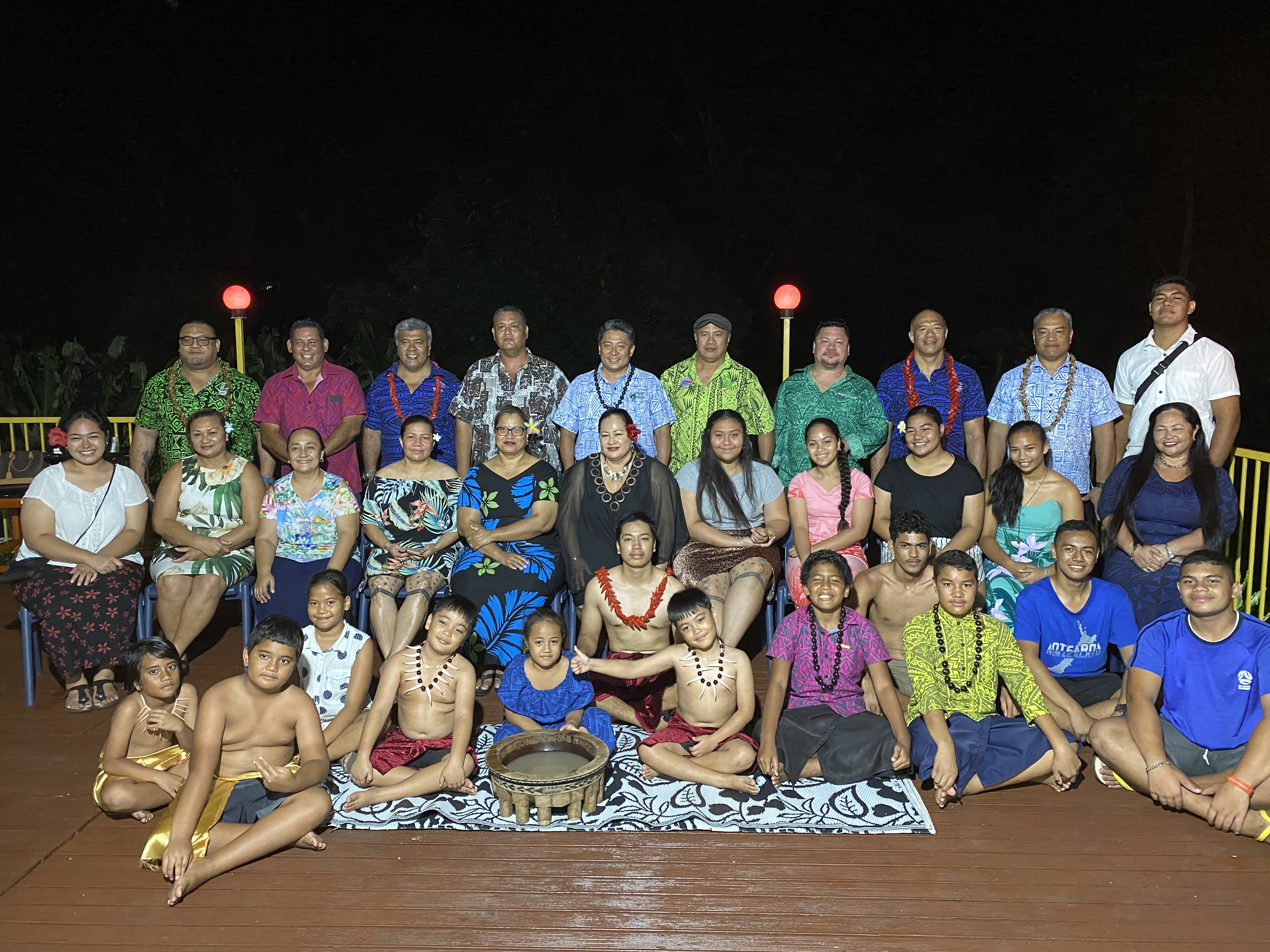 He attended the Samoa Chapter’s first meeting of the year to formally receive the scholarship award.

The Class of '88 consists of two chapters: one in Samoa and the other in New Zealand.

The New Zealand Chapter, which is led by Faimalo Alan Stowers, raised $4,000 which was sent to Samoa to be combined with Samoa’s finances to pay for the scholarships.

“We can never forget the Marist schools that taught us the values and standards by which we try to live our lives,” says Faimalo.

He also added that it is their desire to give back to their schools, whenever they can.

Faimalo also thanked all those who donated to and supported their fundraising events.

According to the Secretary of the Samoa Chapter, Laulu Leo Leauanae, the aim of the scholarships are two-fold.

“Firstly, we want to provide the opportunity for students who have good attitude and potential to succeed in life but require assistance with school fees," he said. “Secondly, we also provide scholarships for intelligent students so as to raise the academic standard of our schools.”

During the award presentation, the President of the Samoa Chapter, Tuatagaloa Ming Leung Wai emphasised the importance of integrity and the need for their scholarship recipients to embrace that quality.

“And to always have a giving heart once he completes his studies and becomes successful in life.”

The scholarships that were awarded at the presentations are valued at over $10,000 tala.

The Class of '88 Treasurer, Sailimaloilefilemu Achatz Ott, made a plea: “Please family and friends, we need your support when we come knocking on your doors.”

Every year, the Class of '88 holds fundraising activities in both Samoa and New Zealand with the proceeds going towards scholarships.