The Latest: Halep cleans up game, advances with ease 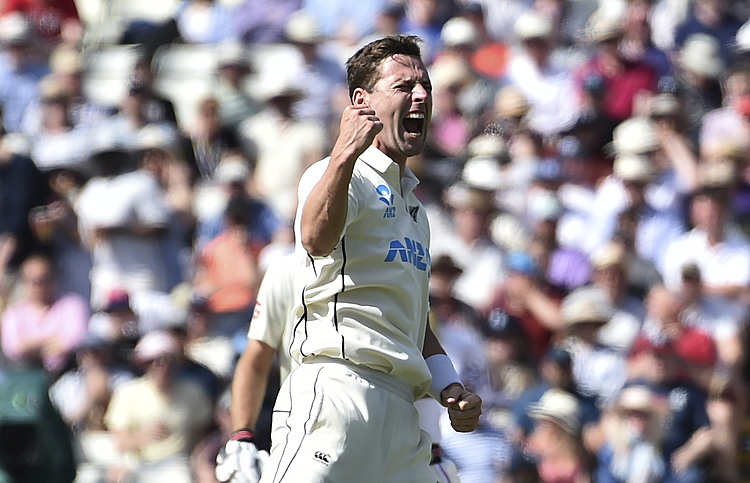