A long term approach to reducing unemployment while raising literacy levels and boosting confidence has been unveiled with the opening of a Community Learning Centre in one remote village.

The village of Apolima-Uta gathered on Friday to celebrate the occasion in a small ceremony that was well-attended by the Youth and Primary school students. 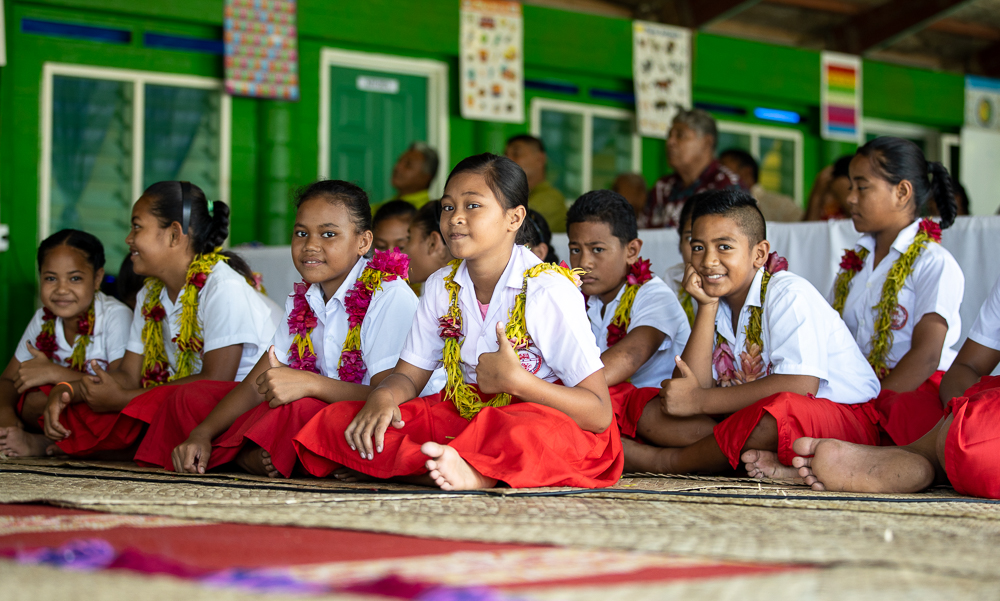 The building that houses the Learning Centre was first renovated in 2019. It was previously the Apolima Congregational Christian Church of Samoa (C.C.C.S) Hall.

The donors include the Government of Australia through the Direct Aid Program (D.A.P.); Apolima C.C.C.S.; Apolima Women’s Committee; and A.L.O.E. 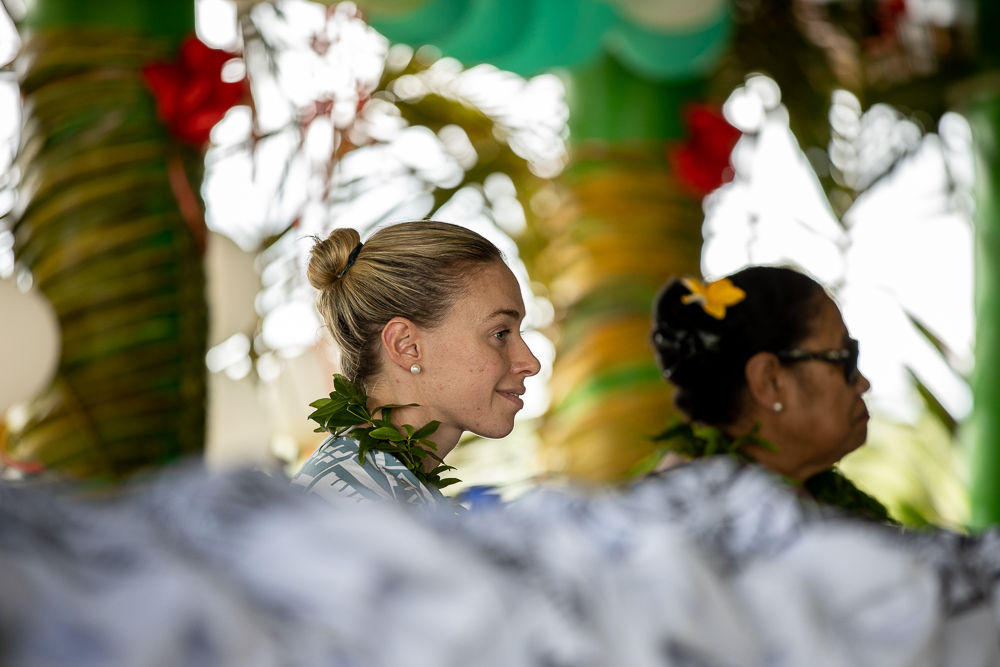 “The Centre is significant because we want to raise the standard of education for the children and youths of our village,” he told the Samoa Observer.

He also added that one of the main challenges faced by some students is the poor level of literacy.

“Our dream was also passed down by our forefathers to establish this Centre. 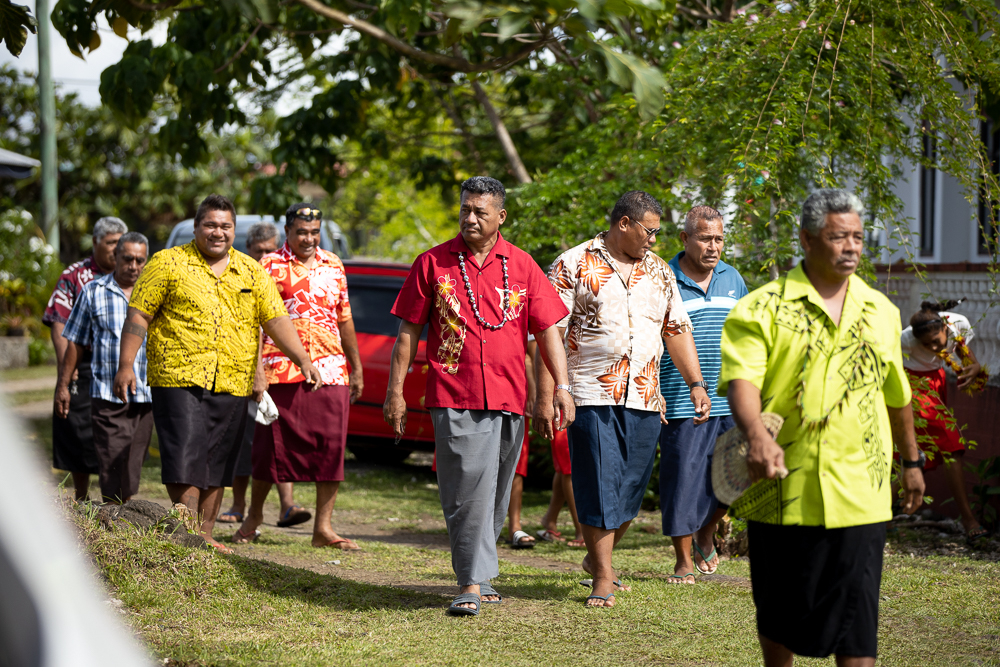 “So far, we have 20 volunteer teachers with more than 60 students comprised mostly of primary school students.

“The purpose, mainly, is to push them through academic studies so they can be successful in the future through job opportunities, and that is one of the goals, to the decrease unemployment rate in Samoa and also in our village.” 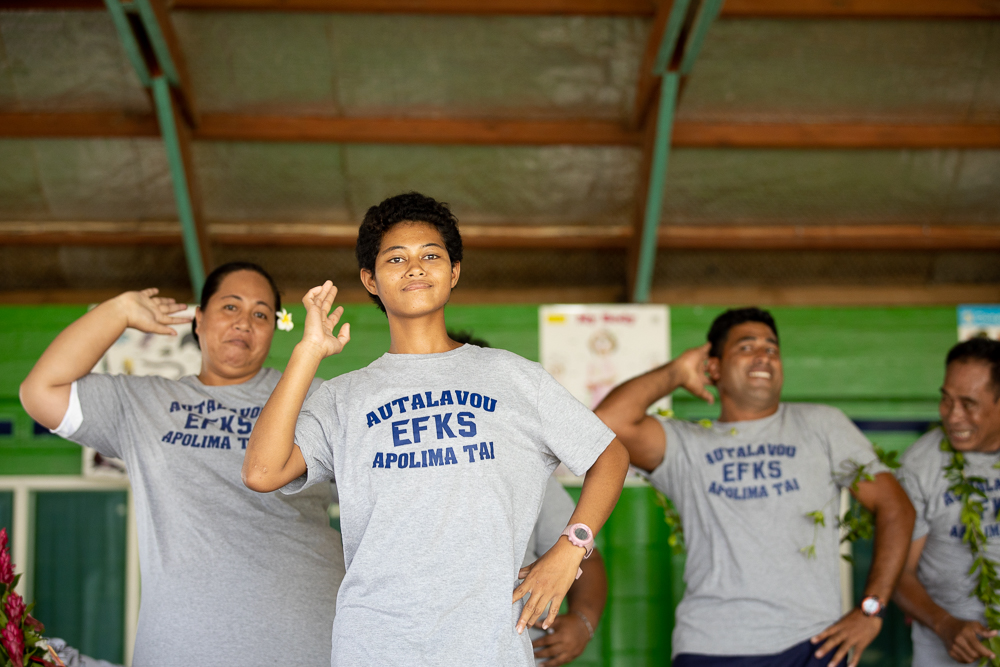 She said that the Australian Government has supported communities in Samoa for many years through a small grants programme known as the D.A.P.

Ms. Mcllhenny explained that D.A.P. has provided support directly to villages through community groups and organisations.

“Although D.A.P. grants are small, they have the objective of effecting large scale change for the long term. 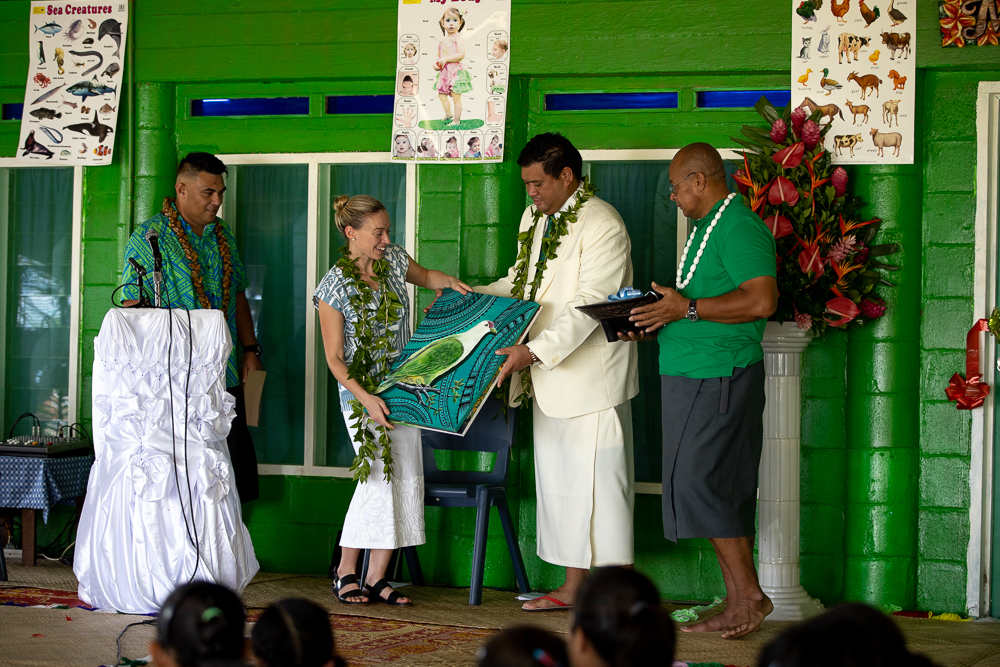 “Throughout the years, the D.A.P. has been able to support sustainable, innovative, and creative projects. I am always amazed at how much D.A.P. beneficiaries can accomplish through this program.

“Just two years ago in 2019, we decided to change the approach of D.A.P., dividing it into two rounds a year, each with a theme or focus.”

She also relayed that they wanted to target sectors within communities in need of further development, and consistent with Australia’s broader support in Samoa.

“These areas were economic empowerment and community development through youth and health.

“Due to COVID-19, we were forced to reorient how we delivered the D.A.P. in 2020 making sure that it was still available to communities, but able to be implemented within the limits of Samoa’s state of emergency conditions.

“Fortunately, we were still able to offer support to Samoan communities through the D.A.P. under the same two themes.”

Furthermore, she added that they wanted to focus on projects with the potential to contribute to economic and social growth at the village level with lasting impacts.

“I hope the Apolima Learning Centre will live up to this goal, not only for your village but for neighbouring villages as well.

“The Apolima D.A.P. project is the first village-based learning centre supported through the D.A.P. that has a focus on unemployed youth in the village.

“Unemployment is not an issue particular to Samoa. It is a global problem and I am happy to see that in Apolima there is a dedicated group of people trying to help those wanting to join the workforce."